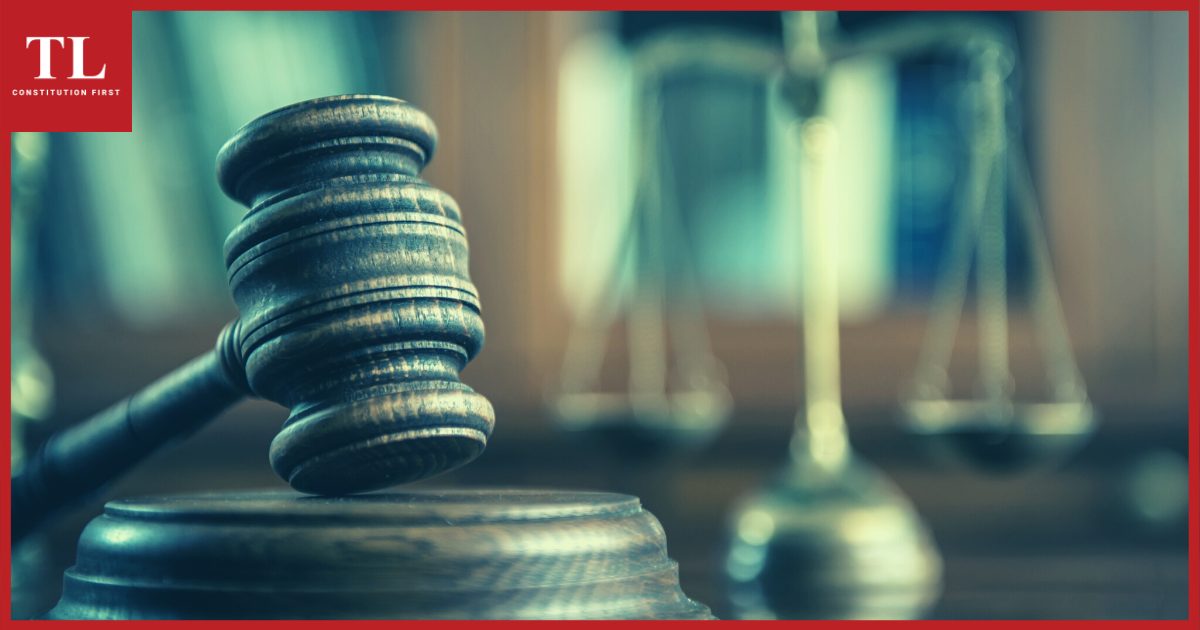 Is it a Judge who is Hon’ble or a Court?

It is neither necessary to refer to a court or committee as the “hon’ble” Supreme Court, High Court, or committee nor is it an insult or offence to not do so. We must correct it before it is too late and things go out of hand, writes JUSTICE YATINDRA SINGH.

EVERYONE gets tips when they enter the Bar, and so did I. My first tip was to address judges of the Supreme Court and high courts as “Honourable Mr. or Ms. Justice” and judges of the lower courts with the prefix “Learned”. This is because of the positions they hold. While writing, on the other hand, it was sufficient to affix a J. for judge after the name of the justice. No other words are still necessary or required.

Judges are not entitled to be addressed as “hon’ble” or “learned” once they retire. Unlike in United States (and England earlier), judges are appointed in our country until they attain a particular age, not for life. The right way to refer to a retired judge is “Mr. or Mrs. Retired Judge…”

Broadly, the words “hon’ble” or “learned” are used for animate beings and not for inanimate objects or institutions such as the courts (higher or lower) or committees. They are neither entitled nor required to be referred to as “hon’ble” or “learned”. However, their members may be entitled to the prefixes. Still, of late, the usage of these words has changed in our country.

Now, Indian writings and discussions on the media normally affix “hon’ble” before Indian courts, which are inanimate institutions. I do not remember reading British, American, or Australian writings in which the Privy Council, House of Lords, Supreme Court, or high courts are prefixed with “hon’ble”. However, I have come across Indian writing in which “hon’ble” is used for these institutions—a term not used in their own countries.

The right way to refer to a retired judge is ‘Mr. or Mrs. Retired Judge…’ Broadly, the words ‘Hon’ble’ or ‘Learned’ are used for animate beings and not inanimate objects or institutions such as courts or committees.

But, the Rashtrapati Bhavan or Parliament (names of places) are never addressed or referred to as “honourable” or “hon’able”.

We never say the “Hon’ble Rashtrapati Bhavan” has issued a notification or “Hon’ble Parliament” has passed a law. They are also never referred to thus in writings or the press. Therefore, it is surprising how these terms have crept into Indian writing and media about the courts. It is incorrect usage of language and an indulgence in unnecessary glorification that obstructs the flow of speech.

Many other usages traditionally prevailed but have become redundant (like “His Lordship”). They also not only obstruct but unnecessarily increase the length of the sentence. The sooner we drop them, the better will it be.

To some extent, judges are responsible for this incorrect usage. I cannot say when or by whom this practice was started but it appears that at some point in time someone mistakenly used it and then blindly followed, and judgments began using it. Lawyers, the media, and other Indian writings followed suit and adopted it as a fashion—perhaps they sought to unnecessarily glorify or feared offending the judges.

Unfortunately, this practice has crept in at the administrative levels as well. In many courts, the word “hon’ble” is mentioned before committees are named. In the Allahabad High Court, I instructed a concerned person not to use it before the committee that I was chairman of.

The Chhattisgarh High Court also followed this practice. As a Chief Justice, I would get reports stating that a “hon’ble committee has made a recommendation…” and so on. When I objected, the Registrar General said some members might not like the change. Then an order was passed to not use the term “hon’ble” for committees, etc. But I am not sure if it still stands or if the innovation has crept back.

It is neither necessary to refer to a court or committee as the “hon’ble” Supreme Court, High Court, or committee, nor is it an insult or offence to not do so. We must correct this practice before it is too late and things go out of hand.

(Justice Yatindra Singh is a former Chief Justice of the Chhattisgarh High Court. He has also served as Additional Advocate General of Uttar Pradesh. The views expressed are personal.)