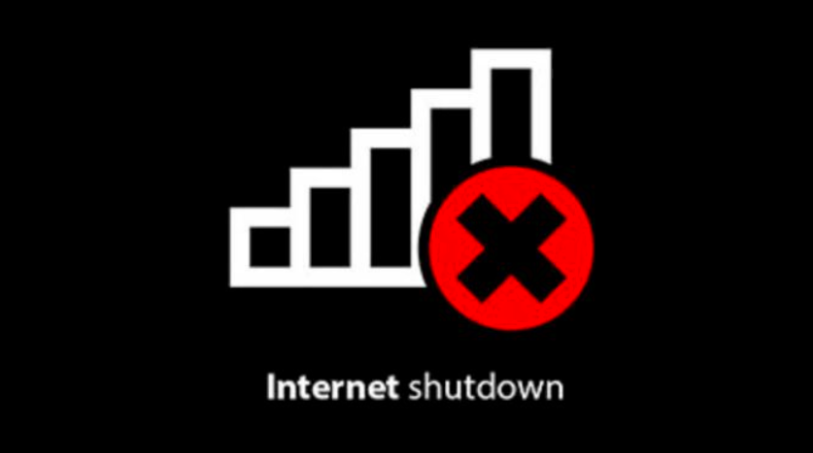 The death of Hurriyat leader Syed Ali Shah Geelani in Srinagar on Wednesday was followed by a communications blockade, including an Internet shutdown, and severe restrictions on the movement of civilians in the Union Territory (UT).

As Geelani’s family alleged that his body was forcibly taken by the police for burial in anticipation of mass protests, most entry points leading to the city were cordoned off by barbed wires and the Internet was shut down. The situation was eerily similar to the restrictions imposed following the suspension of Article 370 on August 5, 2019.

According to the Internet shutdowns tracker maintained by

Delhi-based digital rights non-profit Software Freedom Law Center (SFLC), the Internet in the UT has been shut down 315 times till date with the longest blackout for around 179 days.

One significant part of the judgment was the publication of Internet shutdown orders. The court ordered that the State has to publish all orders in force under Section 144 of the Code of Criminal Procedure as well as the Temporary Suspension of Telecom Services (Public Emergency or Public Safety) Rules, 2017, so there is a scope of judicial review.

Observing that Article 19 mandates right to information as an important facet of the right to freedom of speech and expression, the court said: “A democracy which is sworn to transparency and accountability necessarily mandates the production of orders as it is the right of an individual to know.” The government cannot “take away these rights in an implied fashion or in a casual and cavalier manner”, the court added.

Stressing that a democracy “entails the free flow of information”, the court further observed: “There is not only a normative expectation under the Constitution but also a requirement under natural law that no law should be passed in a clandestine manner.” The court also directed that any order that impacts the life, liberty, and property of people should be made available.

According to Prasanth Sugathan, legal director, SFLC, “Internet shutdown orders were mostly not published until Anuradha Bhasin filed the plea in the Supreme Court. SFLC had filed several Right to Information applications to obtain orders of such shutdowns passed by various states. Only a few states provided the information.”

However, according to sflc.in, the last such order was published on May 18 with several blackouts reported after that date. Sugathan told Newsclick that some orders were published by the Jammu and Kashmir administration following the judgement. “However, we have recorded several shutdowns whose orders were never published,” he said.

The authorities deliberately delay the publication of executive orders in cases of Internet shutdowns that last for 24-48 hours. By the time the aggrieved parties seek legal recourse to challenge these orders, the cause of action dies as happened with the shutdowns during the farmers’ protests at Tikri, Gazipur, and Singhu.

Apart from affecting the economy, health care and education, Internet shutdowns also create a fear psychosis in the minds of citizens. A report released by Top10VPN.com in January found that India has been in the top three nations impacted financially by Internet shutdowns since 2019 taking the maximum hit at $2.8 billion in 2020.