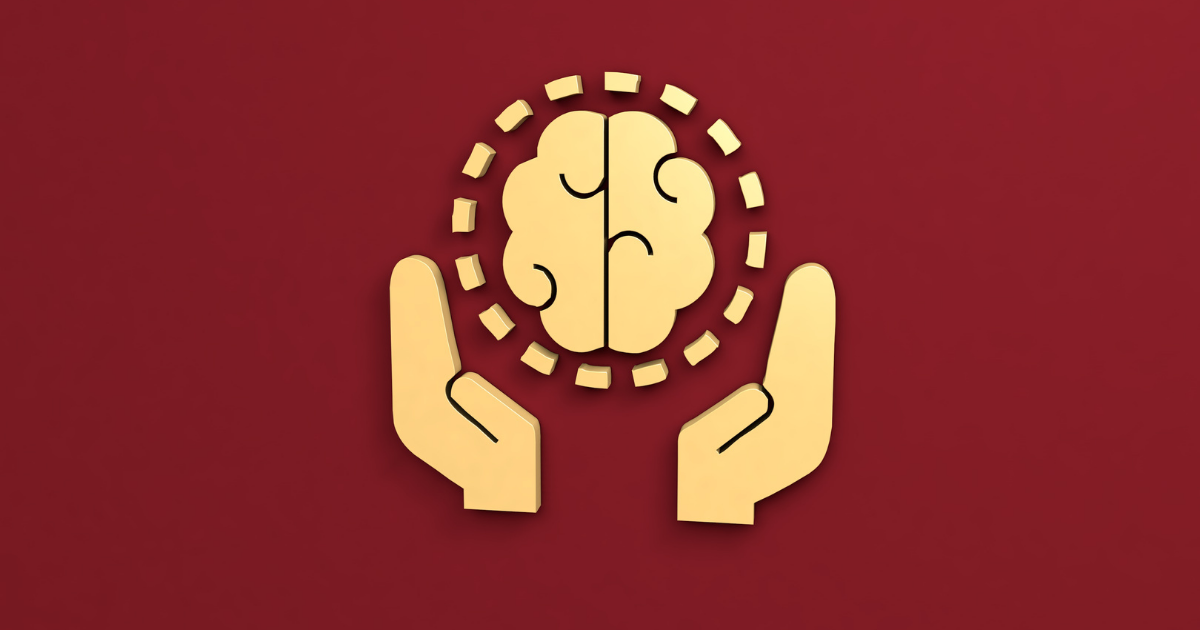 Democracy and Rule of LawIndiaOpinion

Intellectuals are being failed by institutions in India

Anshu Saluja·September 7, 2021
Home
Due Process
Democracy and Rule of Law

Amidst the increasingly polarising and unnecessarily hostile climate prevalent in the country, wherein public intellectuals have been striving to speak truth to power, the recent remarks by Justice D.Y. Chandrachud, while noteworthy and relevant, offer too little, too late, writes ANSHU SALUJA.

RAPID erosion of our institutions’ integrity, promotion of intolerance and even hatred of dissent, ready repression of dissenters, withholding of accurate information and widespread propagation of fake news count among the pressing problems of today. And our public intellectuals have been at pains to raise these issues for redressal in an increasingly hostile environment.

In a recently delivered address on the occasion of the Sixth Justice M C Chagla Medorial Lecture, a sitting judge of the Supreme Court, Dr. Justice D.Y. Chandrachud, citing the noted German philosopher Immanuel Kant in contrast with American philosopher Noam Chomsky, highlighted the special duty of public intellectuals to “question the state” and sustain the democracy by exposing the “lies of the state and its experts”.

To be sure, the public intellectuals in India have done their duty by raising searching questions and speaking truth to power. But have other institutions, including the judiciary, fulfilled their duties towards the said public intellectuals? Have they offered the necessary support systems crucial for confronting the powerful and swimming against the tide?

Also Read: The ability of lawyers to speak truth to power must be defended collectively by the Bar: Indira Jaising

One may well ask what constitutes these support systems. Arguably, these include firstly, the reassurance that you will be safe, no matter whom you question or contradict, and secondly, the willingness to engage with and acknowledge the truth, however difficult or discomforting. The failure to do these things has left the field wide open for abuse, oppression and persecution. This is bound to breed fear and has indeed, done so in significant measure.

In the recent past, many of our public institutions of higher learning, including Hyderabad Central University, Jawaharlal Nehru University, Jamia Millia Islamia, Aligarh Muslim University among others have been sites of major student protests that have been muzzled by unduly powerful and intolerant university administrations, with even violent retributions from state-backed authorities, at times. Even big private universities, avowedly seeking to create an international brand for themselves like that of the Ivy League institutions, have been scorched by the flames of growing intolerance. It was hoped that the latter could serve as ready spaces, where a free spirit of intellectual enquiry could be defended and sustained, on the strength of private capital. However, such hopes are proving to be unfounded.

The fate of the intellectuals who have been tirelessly working at the grassroots, away from the lure of major metropolitan centers, has been even more alarming. Ironically, the idea of involvement at the grassroots constitutes a key plank of the stirring slogans, dominating glossy advertisements, continually conceptualised as a part of corporate social responsibility. But the engagement of public intellectuals with ground-level concerns affecting vulnerable groups in different localised contexts has failed to generate the same rousing response from the state that which is generally reserved for corporate-led initiatives.

On its part, the state administration does all in its power to quell these brewing struggles, and repress their leaders and participants. Critically, the recent response of wide sections of our judiciary to such ongoing repressive moves has been disheartening, to say the very least.

It is increasingly true that dissenting academics and activists have never had an easy deal. They have always found it trying to wrest space for their voices. But in recent years, their paths have only become thornier and the struggle, harder, as they have to increasingly contend with armies of social media trolls, prime-time slander on television and, worse, criminal incarceration, leading up to long-drawn legal trials that take years together, even to get started and may even end with an untimely death preceding the conclusion of due process.

Justice Chandrachud’s warning to be “more vigilant”, “transparent” and “open to accepting other people’s opinions” has perhaps come at a very late hour. Merely sounding warning notes is not going to suffice in the current climate — these notes will have to be accompanied by stronger signals and urgent corrective measures on the part of our institutions, the judiciary leading the charge among them.

A section of public intellectuals will continue to raise alarm bells to alert us about the ongoing erosion of different institutions. But, in the ultimate analysis, it will fall to those very institutions — the bureaucracy, judiciary, popular media, to name a few — to salvage their fast-eroding credibility. It is they who will have to set about in earnest to put their own house in order. They will need to reclaim their shrinking space in notional as well as substantive terms.

But they must first clearly assess the extent of damage that has been wrought, before initiating repair works and refurbishing the edifice. That introspection and acknowledgment has to come from within. That has to necessarily be accompanied by concrete remedies, aimed at radical regeneration.

Also Read: The Decline of the Parliamentary Process in India

The ability to find balance between opposites is a rewarding faculty, but this art of striking balance, merely for its own sake, has to be dispensed with. We need to call a spade a spade, and acknowledge the truth, even if it conflicts with our most cherished notions. For instance, we have to identify hate speech for what it is, no matter who has uttered it, address (c)overt institutional slippages and counter proliferating misinformation. In doing all of this, we have to also constantly strive hard to demand accountability at all levels.

Justice Chandrachud referred to the challenges of living in a “post-truth world”, in which there is a contest between “our truth” versus “your truth” and that, “Democracy and truth go hand in hand. Democracy needs the power of truth to survive”. To this end, he advised that it is critical to “differentiate truth from falsehood” and flagged the citizens’ responsibility to question the state to determine the truth. These are some valuable lessons for many of our institutions to emulate and apply.

(Anshu Saluja is an independent researcher and writer. The views expressed are personal.)