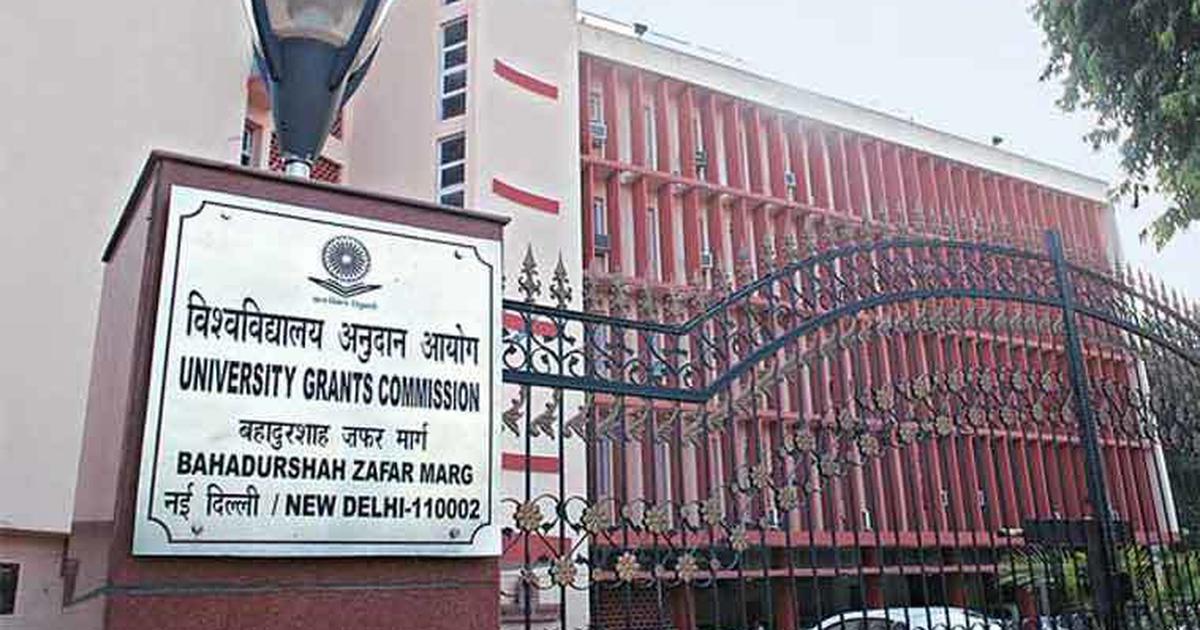 As part of the mission to reform higher education, the UGC started the Institution of Excellence scheme in 2017. But it has been plagued by many controversies. The move to give this tag to Jio Institute, which hasn’t even started its first academic session, is one of them. The various lacunae have defeated the very purpose for which the scheme was started and should be rectified if it has to retain any credibility, argue SHUBHANKAR TIWARI AND SHUBH MITTAL.

On October 29, 2020, the Ministry of Education officially recognised O.P. Jindal Global University as an ‘Institution of Eminence” (IoE). With this, the University entered a hallowed league launched by the University Grants Commission (UGC) in 2017 as a part of its mission to reform higher education in India.

Apart from the immense prestige attached with this tag, the scheme aims to provide the selected institutions with ample funds, facilities, opportunities and autonomy in their pursuit towards becoming world-class teaching and research institutions.

However, the scheme has been marred by many controversies since its inception. For instance, there is a move to give this tag to Jio Institute which hasn’t even started its first academic session. So what are the inherent lacunae in the scheme which would defeat the very purpose for which it was enacted?

The UGC (Declaration of Government Institutions as Institutions of Eminence) Guidelines, 2017, and UGC (Institutions of Eminence Deemed to be Universities) Regulations, 2017, are the two regulations released by the UGC regarding this scheme for public institutions and private deemed to be universities respectively. One of the major distinctions between both regulations is that while each public institution under the IoE scheme will be eligible to receive Rs 1,000 crore during the next five years, no funding will be awarded to private ones.

According to these regulations, an Empowered Expert Committee (EEC) has been provided with the responsibility of selecting such institutes and monitoring them. This Committee has to keep in mind the various guidelines enlisted in the regulations.

A major controversy arose over Jio Institute being considered for the IoE. The government clarified later that that sponsoring organisations such as Reliance Foundation were eligible to submit completely new proposals to establish an IoE (Deemed to be University) under the “greenfield category”.

Another lacunae was the absence of eminent and established institutions such as JNU from the list. Not only has JNU been consistently in the overall top 10 rankings of the National Institutional Ranking Framework, but its social and academic contribution over the past 50 years has been immeasurable. On the other hand, Jio Institute which won’t start its first academic session anytime before 2021, will take a long time to create an alumni base as vast and accomplished as JNU. Moreover, Jio Institute has already faced criticism from the EEC for not adhering to the agreed deadlines such as setting up a campus. In any case, paper proposals can in no way be placed ahead “years of legacy”.

Another problem is the lack of field diversity in the current IoE list as it is mainly dominated by prestigious technical institutions. Institutes such as IIM-Ahmedabad, Indian Statistical Institute, Tata Institute of Fundamental Research and Indian Council of Agricultural Research, which are flag-bearers of their respective disciplines, were not considered for the IoE tag.

Other major institutes missing from the list are the prestigious National Law Universities (NLUs). However, later on, it was clarified by the vice-chancellors (V-Cs) of top-ranked NLUs such as NLSIU and NALSAR that they did not apply for the scheme in the first place. This might be due to the fact that the scheme prefers multi-disciplinary universities rather than pioneering universities in a specific discipline.

One of the drawbacks was the absence of eminent and established institutions such as JNU from the list. Not only has JNU been consistently in the overall top 10 rankings of the National Institutional Ranking Framework, but its social and academic contribution over the past 50 years has been immeasurable.

The statement of then V-C of NLSIU Prof. (Dr.) R. Venkata Rao also hinted at this. However, this requirement contradicts the spirit of excellence that the scheme strives to achieve. In 2010, Prime Minister Manmohan Singh had remarked that the NLUs remain “islands of excellence in the sea of institutionalised mediocrity”. Unfortunately, because of lack of autonomy due to their being state universities, the NLUs have faced many issues such as shortage of funds and disproportionate domicile reservations while being at the receiving end of arm-twisting tactics by the state government. Despite all this, the NLUs have a reputation of consistently churning out leading scholars, jurists, judges and litigators. Therefore, they require the ample funds, facilities, opportunities and autonomy which the scheme provides so that they continue being islands of excellence.

Considering the fact that most Indian universities haven’t fared well in various global rankings in the past, good performance remains a major focus of this scheme. Guideline 4.1 (xix) states: “It should come in top five hundred of any of the world-renowned ranking frameworks (such as the Times Higher Education World University Rankings or QS or Shanghai’s Jiao Tong University) in the first ten years of setting up on being declared as Institution of Eminence….”

Further, the aim is not only to break into the top 500 of such international rankings but also to maintain that spot and eventually eye for a top 100 rank. The importance of global rankings from the point of view of this scheme, according to Guideline 6.7.2, is that non-compliance with such conditions could lead to the removal of the IoE status or withdrawal of any or all additional incentives given to it under paragraph 6.1.

A major problem with reliance on global rankings is that the scheme  depends on the credibility of the metrics used in such rankings despite the fact that they have been called into question on numerous occasions. For instance, the QS World University Rankings uses h-index which takes into account a cumulative score calculated on the number of citations a scientist receives from his publications. This metric has been criticised primarily on two counts: It has been shown that the h-index is highly dependent upon metrics such as field, time and platform and therefore, cannot be used for making responsible comparisons. Secondly, the h-index in no way gives the standings of the research programmes of a university and is merely an indicator of the individual achievement of a researcher and their publication.

Jio Institute has already faced criticism from the EEC for not adhering to the agreed deadlines such as setting up a campus. In any case, paper proposals can in no way be placed ahead “years of legacy”.

Too much reliance on such rankings would lead to drift from the principles of egalitarianism, equity, public good and accountability. The pursuit of breaking into the top 500 or the top 100 of such rankings would cause the stratification of institutions. This has happened in the past in France and Germany. Therefore, while national or global rankings might be one of the indicators for assessing the progress of an institution, the heavy reliance that the IoE scheme places on them is problematic.

In recent times, IoE are being seen as potential “Ivy League of Indian Institutions”. However, this is far from true as it is nothing more than the government’s obsession with achieving paper laurels in terms of top international rankings. Further, factors like gender ratio have found no mention in the guidelines of the scheme. This ignorance is despite the fact that even the top-ranking institutions have had a skewed gender ratio right from the start. This makes IoE look more like “Institutions of Exclusion” rather than “Institutions of Eminence”.

Furthermore, apart from the missing names of premier institutions such as JNU, the step-motherly treatment given to the top NLUs by the scheme is alarming. Therefore, it is time for the government to take cognisance of these shortcomings and realise its goal of reforming higher education by rectifying them.