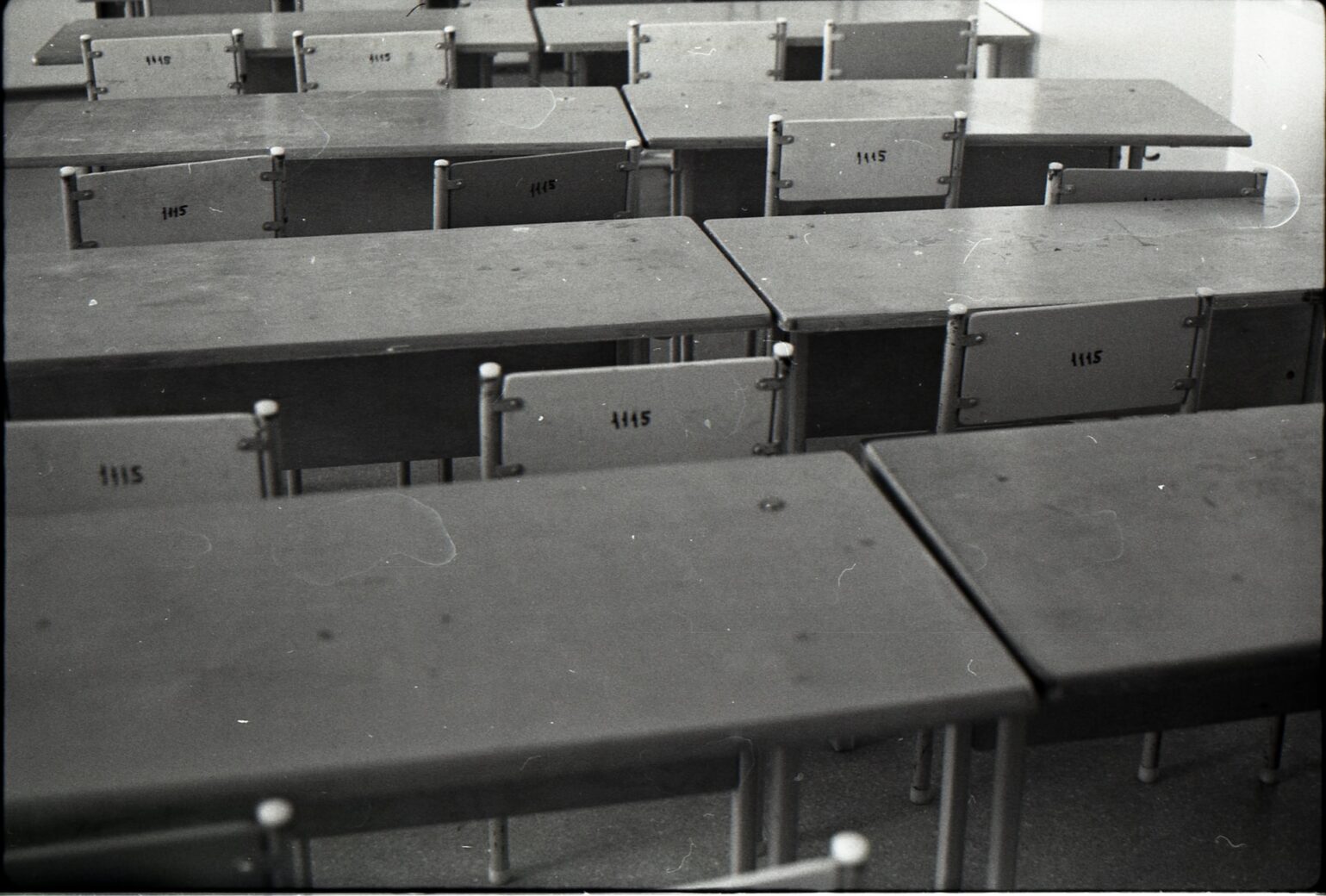 India’s Right to Education is failing in reality

The materialisation of Right to Education has faced many challenges from both private and the state. Nipun Arora and Shivkrit Rai, lawyers based in Delhi, argue for the establishment of a regulatory body for teachers and school administrators.

RIGHT to Education (RTE) has had an interesting history. It was initially a directive principle of state policy and so was non-enforceable in nature. Subsequently, through judicial pronouncements, it was held that education is an integral part of a dignified life under Article 21 of the Constitution. It thus became enforceable in nature.

RTE received legislative legitimacy in 2002, when the Parliament inserted Article 21A to the Indian Constitution and crystallized it as a fundamental right. In 2009, the Parliament took another step to fortify the right by enacting the Right to Education Act, 2009. The Act extensively discusses the rights of the citizens and obligations of the state with respect to Right to Education.

Despite these proactive efforts, the state and private institution have rampantly violated the right.

St. Lawrence School, Vashi, Mumbai recently denied admission to a child simply because he was a ‘single-parent child’. The school’s principal was recorded saying “We can’t handle children of single-parents. They are a big problem.” After the video went viral online and the education department sought an explanation, the principal said that the rejection was due to lack of vacant seats. At the same time, she added that she is willing to grant admission to the child in question.

The child had to take admission at some other school.

It appears that the education department did not see the inherent contradiction in the principal’s stand: if the rejection was due to lack of seats, then why was the application initially accepted? Regardless, why did she go out of her way to say that children of single-parent “are a big problem”? And in any case, how can she offer admission now, if there are no vacant seats?

Clearly, the school did not want children coming from parents who did not conform to the traditional (patriarchal) ideas of an ‘ideal family’, but were now red faced. In any case, the education department has accepted the principal’s ‘apology’.

The authority to take any action against the erring administrators lays with the school management committee or the government.

Similarly, Modern School, Vasant Vihar, Delhi recently denied admission to a child belonging to the Economically Weaker Section (EWS), who was allotted the school by Delhi Government under the Right of Children to Free and Compulsory Education Act (RTE Act). Despite the RTE Act mandating a 25% reservation for students belonging to EWS, the school claimed it had no vacant seats in first grade and could only offer admission in pre-school classes.

The child approached the Delhi High Court through the JGLS Legal Aid Clinic. The court found a prima facie case in favour of the child, and ordered that a seat be kept vacant for the child till the case is decided. Later, the school disclosed that there was in fact a vacant seat and undertook to give admission to the child. Subsequently, the court directed for the child to be admitted to first grade in accordance with the RTE Act.

These are not isolated incidents by any means, unfortunately. Such patently discriminatory acts on part of school administrators are an everyday occurrence.

In 2017, the Allahabad High Court had even ordered a private school to provide free education even for classes ninth to twelfth (not otherwise covered by RTE Act) for wrongful denial of admission to the needy child (Sudheer Kumar v. State of U.P.). The National Commission and State Commission for Protection of Child Rights – a body which adjudicates on RTE disputes had entertained nearly 10,000 complaints regarding violation of RTE Act last year.

Lack of penal action against schools

There is rampant discrimination not only in the admission processes but also in the schools conduct and treatment of the students. The primary reason for this is the lack of penal action taken against the derelict administrators and absence of any regulatory body for school teachers and administrators.

The National and State Commissions for Protection of Child Rights, are toothless and merely advisory in nature. The authority to take any action against the erring administrators lays with the school management committee or the government. It is apparent that neither is able to sufficiently control errant school administrators.

Appropriate penal action, even if merely symbolic, would set an example for other erring officials and thus ensure automatic compliance with the law.

Appropriate penal action, even if merely symbolic, would set an example for other erring officials and thus ensure automatic compliance with the law. In the absence of this, the only effective remedy that a child currently has is approaching the high courts, which is itself difficult due to issues of cost and geographical limitations.

Establishment of Regulatory Bodies for Teachers

Mandatory registration of school teachers and administrators with professional regulatory bodies, similar to lawyers with bar councils, is a fundamental change required in the education sector. This would enable not only stricter compliance with qualifications for teachers to meet, but would also enable meaningful disciplinary action against them if they act in a manner that is detrimental to the interests of students and education.

Presently, a major hurdle in taking action against schools is the impact it would have on the education of hundreds of students who are studying there. A professional regulatory body of teachers and school administrators demarcates the regulation of schools separately from the regulation of teachers. Consequently, it would be possible to take punitive action against a school administrator or teacher, separately from the school.

The Right to Education regime, as it presently stands, is practically toothless in the absence of a regulatory body to ensure proper compliance. India’s next step towards expanding the enforceability of the Right to Education needs to be towards ensuring that this right can be secured without having to approach the already overburdened courts.

(Nipun Arora is a lawyer practicing in Delhi High Court and Shivkrit Rai is a law researcher working in the SCDRC, Delhi. One of the authors was the counsel for the petitioner in the Modern School case. Views are personal.)