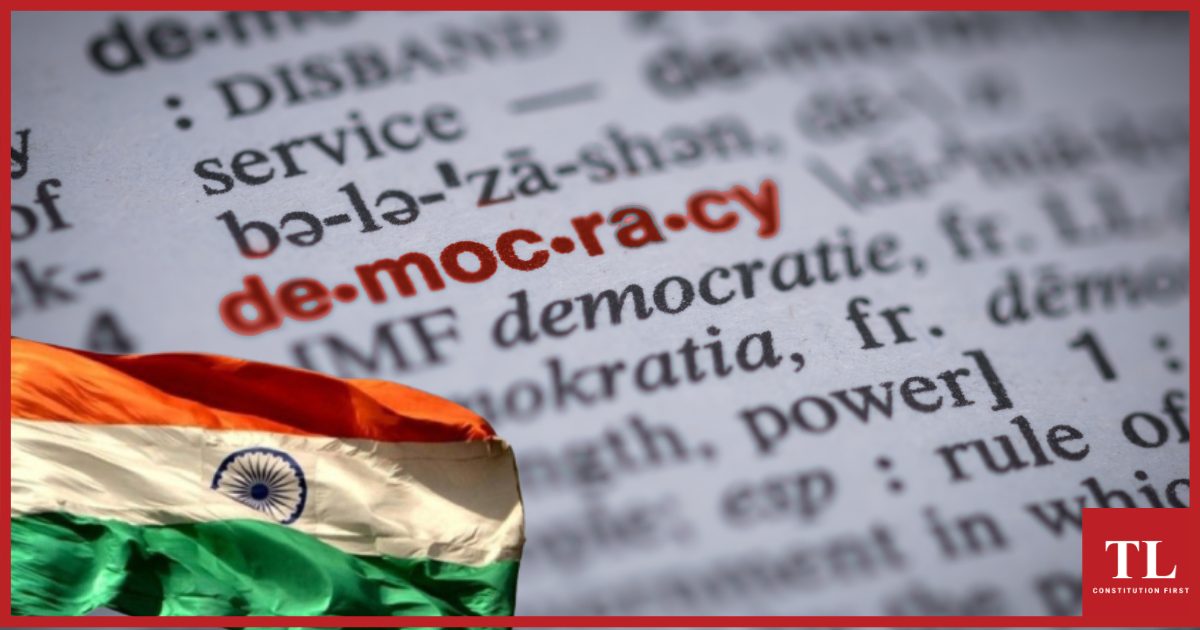 Analysing the recent judicial intervention by the Supreme Court and High Courts across the country in the management of the COVID-19 pandemic in India from the lens of the theory of separation of powers among the three branches of the State, PARSA VENKATESHWAR RAO JR. explains that the judicial sphere’s expansion has been caused by the legislative and executive branches pursuing partisan politics at the cost of their duties.

Origin of the separation of powers doctrine

The idea is the outcome of a happy misunderstanding of the 19th French intellectual Montesquieu, admiring the British political system for its non-existing virtues of the separation of powers. In England of the 18th century, the parliament was supreme, and the monarch (called the sovereign constitutional figurehead after the upheavals of 17th century, where one king had to be beheaded and another dethroned in a bloodless revolution) believed that compared to the absolutism of France where the king could do what he liked, and the legislature and the courts were at his beck and call, the English system ensured separation of the three wings of government so that the tyranny of the monarch was clipped and controlled.

The American colonists read Montesquieu and took to heart the theory of separation of powers. America’s constitution watchers at times are dismayed by the deadlock the theory creates in practice, but it has not been replaced despite its inconveniences and imperfections. And the theory does not always run smoothly in practice.

There is also the further assumption that judges should not play to the gallery, though politicians can. On April 26, the Madras High Court Chief Justice Sanjib Banerjee said, in a moment of anguish, that the Election Commission should be charged for murder because unrestricted election rallies permitted by it were responsible for the surge in the deadly second wave of Covid-19.

The Election Commission was no doubt flustered, and it went to the Supreme Court seeking that the media should not report the disparaging remarks. The observation itself could not be challenged because oral observations of judges are not part of the law. The Supreme Court refused to prevent the media from reporting the court proceedings.

Also read: Why Courts are justified in making correctional interventions during the pandemic

The Delhi High Court issued a notice of contempt to the Union Government for not providing the required supply of oxygen to Delhi hospitals treating COVID-19. Again, the Supreme Court had to hold back the Delhi High Court by restraining the contempt notice issued by the high court to the central government and take over the matter of supply of oxygen and other COVID management petitions that were being heard by different High Courts.

Also, the apex court had to tell the Allahabad High Court not to issue directives that cannot be realistically complied with while staying one of its orders. The order in question had directed the Uttar Pradesh government to equip its district hospitals adequately within four months to deal with the COVID-19 situation.

In another matter, the Union Government filed a firmly-worded reply arguing that the court would not be able to manage the administrative nitty-gritty of managing vaccinations for COVID in India and that the “wisdom of the executive” should be trusted to deal with this matter. It was indeed a valid argument, but the Bharatiya Janata Party-led central government’s mulishness was probably because of its inability to deal with the massive criticism of its pandemic response and other policy failures, its refusal to admit its negligence, and its blinkered political bias against opposition parties. Thus, it virtually ignored the oxygen crisis in the Aam Aadmi Party-led Delhi’s hospitals and the plight of the people in the national capital.

On April 27, Delhi High Court had even told the Delhi government that if it cannot manage things, then the court will ask the union government to step in and handle the situation. The Supreme Court, however, set up a 12-member expert committee comprising eminent doctors and medical researchers to deal with the issue of supply and allocation of oxygen for Delhi and the rest of the country.

In the week that followed the decision, the stressful period of shortage of oxygen supplies eased. But the issue remains whether the court should be directing the administrative task of supply and allocation of oxygen to hospitals. It seems that the courts are both stressed and distressed when faced with the challenge of responding to a crisis even as the union and state governments seemingly continued to play partisan politics.

So, we must go back to the original question on the limits of judicial intervention. The truth of the matter is that the scope for judicial intervention is increasing, not in relation to the central and state governments only, but also to the Parliament and state legislatures. The Supreme Court has been forced to issue directions about how the state legislatures should conduct their vote of confidence. The reason for this undue expansion of the judicial sphere is because the executive and the legislative branches have become too partisan. The speaker in legislative assemblies is always tilting towards the ruling party. The executive, especially the union government, is too eager to assert its powers to the detriment of both parliament and the state governments.

It looks like that the system of the State with its three branches – legislature, executive and judiciary – is creaking. The system is unable to cope with challenges, both political and systemic. The strain is showing even in the response of the courts, where judges are sometimes pushed to express anger and anguish in their remarks.

However, courts cannot do much more than offer immediate relief and remedies. They cannot eliminate the politics that distorts the executive branch’s decisions, whether it is at the centre or in the states. The courts become helpless in the face of intransigent politics, which in turn distorts the functioning of the administrative system. The judges may get angry and emotional. But they are helpless in terms of setting right the system.

(Parsa Venkateshwar Rao Jr. is a senior Delhi-based journalist and author of several books. The views expressed are personal.)