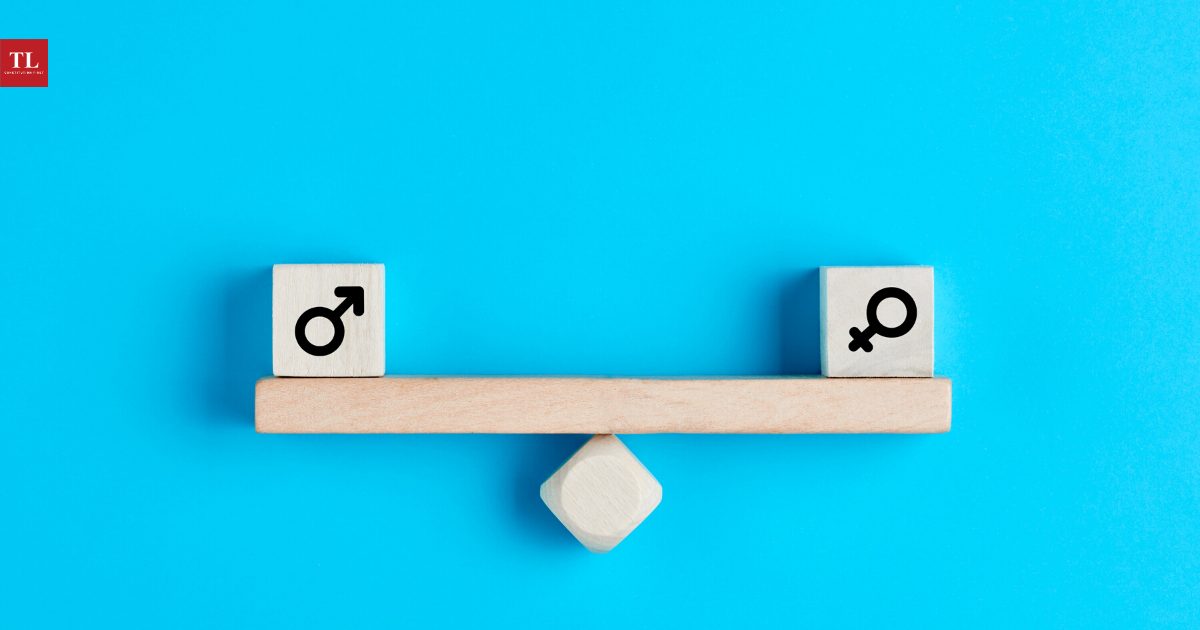 Indians want women to have equal rights as men, but still want men to get the jobs

INDIAN adults think it is important for women to have the same rights as men, but still feel that men deserve preferential treatment when it comes to jobs, according to a recently published report by the Pew Research Center. Although  eight out of 10 Indians said that gender equality is “very important”, at the same time, 80 per cent of those surveyed agreed that when jobs are in short supply, men deserve greater rights to employment than women.

The findings of the report are based on a nationwide survey of 29,999 Indian adults, conducted in 2019 and early 2020, just before the onset of COVID-19.  The survey, which was conducted by local interviewers in 17 languages, reveals new data on Indian attitudes towards gender roles at home and in society.

Further, even though a vast majority of Indians feel that it is very important for a family of both sons and daughters,  four out of 10 Indians are accepting of sex-selective abortions, an illegal practice in the country. In an euphemism for sex-selective abortion, nearly 40 per cent of people said that it was “completely acceptable” or “somewhat acceptable” to “get a checkup using modern methods, to balance the number of girls and boys in the family”. However, 42 per cent found this practice “completely unacceptable”.

Behind the preference for  traditional gender-roles

Most Indians believe that “women and men make equally good political leaders,” with one in 10 respondents even saying that women usually make better political leaders than men. At the same time, around nine out of 10 Indians (87 per cent) completely or mostly agreed that “a wife must always obey her husband.” Of those who agreed, a significant majority of 64 per cent Indians “completely agreed” with this sentiment. Even most Indian women were reported to express “total agreement” with this sentiment, with 61 per cent of them agreeing, as against 67 per cent  among men.

On the issue of gender-roles in the domestic sphere, while 54 per cent of respondents said that both men and women in families should be responsible for earning money, over 43 per cent of people still see this as mainly the obligation of men.

Similarly, nearly 63 per cent  of Indians still feel that sons should be primarily responsible for the parents’ last rites or burial rituals. However, significant differences in these attitudes were noted across religious groups. A majority of Muslims (74 per cent), Jains (67 per cent) and Hindus (63 per cent) believe sons ought to be primarily responsible for funeral rituals, but comparatively far fewer Sikhs (29 per cent), Christians (44 per cent) and Buddhists (46 per cent) shared the same expectations.

Respondents identified on religious lines also saw other variations in their views towards gender-roles. The survey added that Muslims were more likely than other Indians to support traditional gender roles in families. On the other end, Sikhs were found to be the least likely community to hold such views. On one such question of whether men in a family should be primarily responsible for earning money, Muslims (61 per cent) and Hindus (43 per cent) agreed the most, whereas Sikhs (17 per cent) and Buddhist (22 per cent) were least likely to agree.

Of those surveyed, people from Uttar Pradesh (84 per cent ) and Karnataka (81 per cent)  were also the most likely to prefer sons to handle funeral rituals of the family, whereas those from Kerala (30 per cent) were the least likely to say that sons should do so.

Why Indians have traditional views on gender

A median of 70 per cent respondents globally from across 47 countries and territories said that it is very important for women to have the same rights as men. These figures were close to the share of Indians (72 per cent) who believe that gender equality is very important.

At the same time, Indians are much less likely than the median of people in North America (92 per cent), Western Europe (90 per cent) and Latin America (82 per cent) to place high importance on women and men having the same rights. But they are more likely than those living in sub-Saharan Africa (48 per cent) and the Middle East-North Africa region (44 per cent) to say this. The report added that within South Asia, Indians are “somewhat more likely” than Pakistanis to feel it is very important for men and women to have equal rights (72 per cent vs. 64 per cent respectively).

But while Indians may be close to the global median on the theme of whether men and women deserve the same rights, it is still on the conservative end of the spectrum when it comes to other issues of gender. Besides India, only one country – Tunisia – out of the 61 countries surveyed had a greater share of people who agreed completely with the notion that during job-scarcity, men should have greater rights to a job than women. Indians are also among the most likely to say the husband should provide for the family while the wife takes care of the home and children. India is also 32nd out of 34 countries when it comes to this question, with 40 per cent of Indians finding it more satisfying when these gender-roles are observed, as opposed to just 23 per cent of the global median.