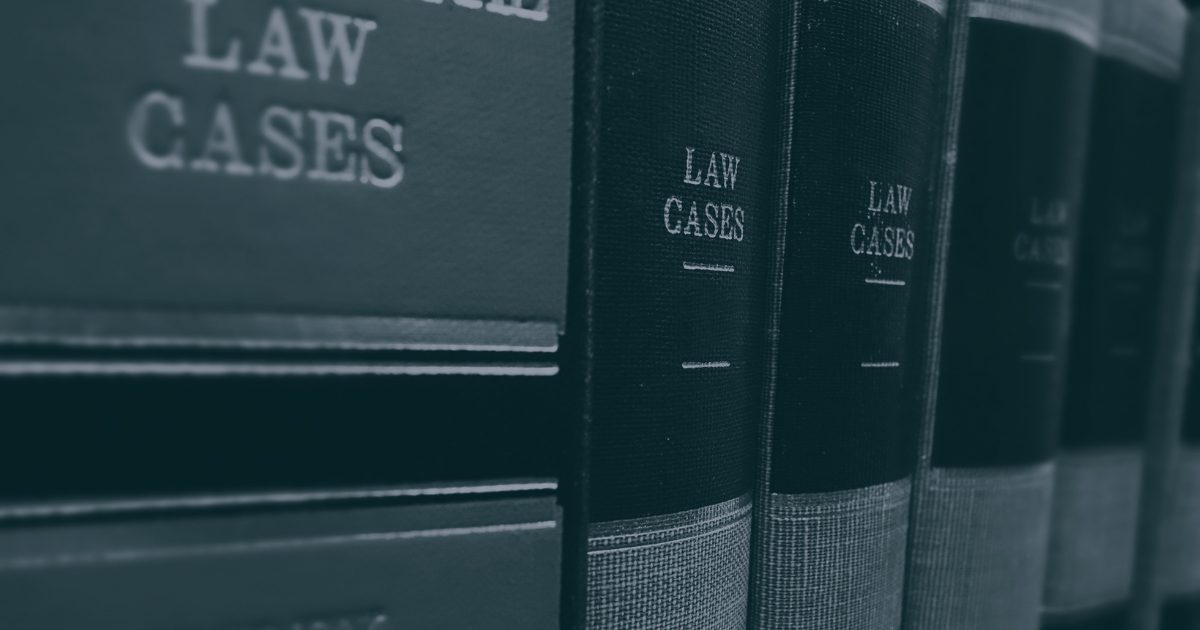 Judges need to start writing their judgments in plain and simple language that is easy to understand for the small proportion of English speakers in India, and to translate for the rest of the citizens, writes VIKRAM HEDGE.

“In India, striving for excellence in the law can only be achieved by striving for and achieving some degree of proficiency in the language of the law. In colonial times, for over 200 years, English, as spoken and written in British India, had always been looked upon as a foreign language, but no longer. English has now become a language in independent India we have now accepted as our own by choice,”

He, no doubt, makes a valid point. Also, consider the reported exchange between the Chief Justice of India and the Solicitor General of India on Saturday: Both shared that they learned English only from Class 8. The medium for their education, except for their legal degrees, was their respective mother tongues. The two legal luminaries have this in common with around 10 percent of India, which speaks English as a second or third language.

These two vignettes paint a picture of the peculiar system we have gotten used to functioning under. No doubt English is an Indian language today. But its speakers’ relationship perhaps falls under a category known in native Anglophone countries as ‘English as a Second Language’.

Judgments in simple and clear language

So when the Chief Justice, at function organized by the National Legal Services Authority on Sunday, said “Since our decisions have a huge social impact, they should be easily comprehensible and must be written in simple and clear language”, it gave some food for thought.

This statement by the Chief Justice fits with his earlier stated goal of “Indianisation” of the judicial system.

This author has previously argued for widespread translation of judgments and greater use of Indian languages in Courts. That is a process that is bound to take some expense, effort, and time, though it would be well worth it. But before that courts would do well to keep some aspects in mind when writing judgments.

First, Indians speaking in English are heavily influenced by the sounds, syntax, inflections, intonations and even words and phrases from their mother tongues. In linguistics, this is known as language transfer or L1 interference. In India, with whole societies being under similar influences, English as influenced by each major language takes a form of its own, distinct enough to be identifiable, but not so different that it is unintelligible.

Secondly, a significant number of Indian English speakers have learnt English only in their professional contexts. Many of them might not use much English outside their professional lives. This inevitably means that their English is also heavily influenced by the jargon associated with their professions and workplaces. When language plays a major role in carrying the knowledge essential for that professional role, it is easy to internalize a notion that the language of the profession as being coextensive with the English language itself.

The importance of clarity and precision takes a new dimension once you consider that not only should the judgment be understood clearly enough by the 10 per cent who speak some English, howsoever influenced, it should also be understood by the other 90 per cent who do not speak English at all but will only hear or read the translations of the judgments from some among the 10 per cent who speak it as a second language. The judgment writers, and also the lawyers who provide the raw material for the judgments with their drafts and submissions, must keep in mind that it must also be capable of easy translation into the hundreds of mother tongues of our diverse land.

Interpretation and reference to precedent

The use of simpler language might mean that each sentence would not be precise in itself and needs to be understood in context. This is not a difficult proposition and is very much in keeping with the accepted norm of reading judgments. But it might change the way in which reference to precedents is made.

Judgments and other legal documents are not meant to have any literary merit. They serve a utilitarian purpose and should be easy to disseminate.

Very often judgments tend to extract entire paragraphs from the older judgments they rely upon rather than be content with stating the principle drawn from that precedent, together with the necessary citation. This practice causes judgments to expand in length and become harder to read. Simple writing would make this form both unnecessary and inexpedient.

Judgments and other legal documents are not meant to have any literary merit. They serve a utilitarian purpose and should be easy to disseminate.

But to be on the safer side, keep your witticisms, puns, quips, and flourishes for speeches, articles, and social media. Keep your judgments and pleadings simple, even at the cost of being boring.