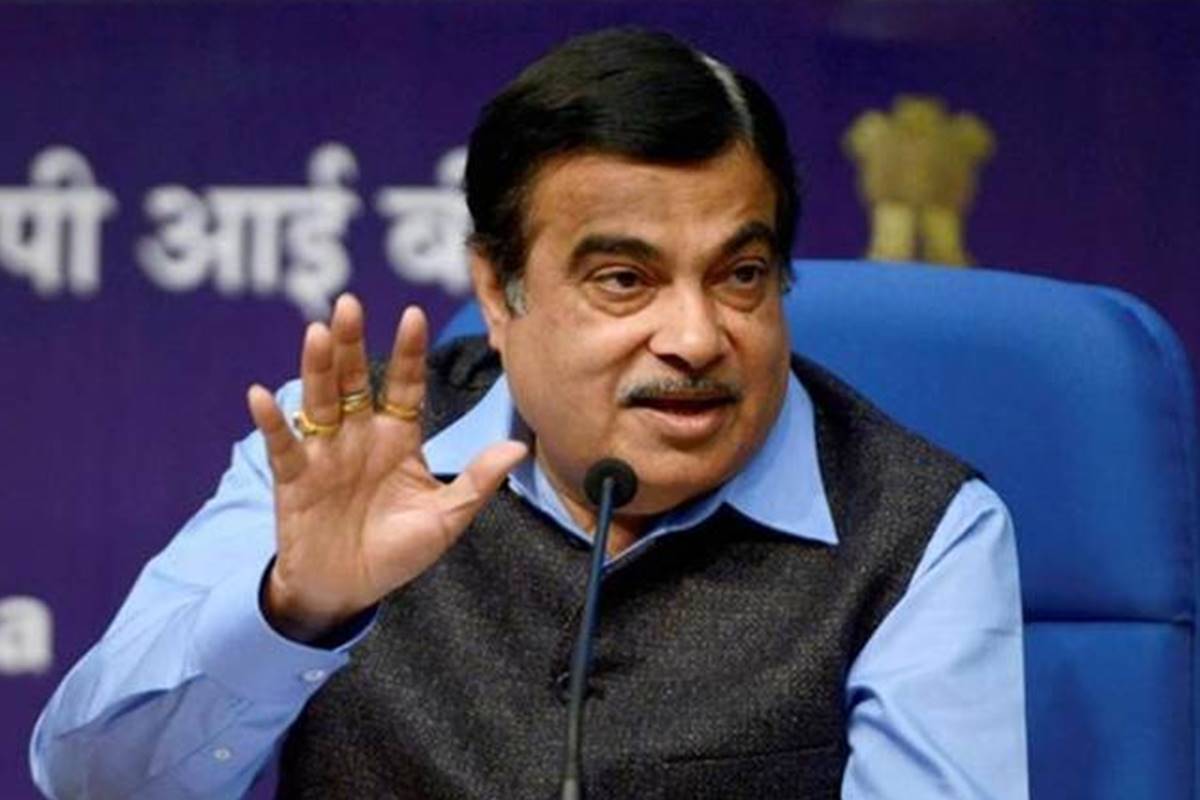 India is making way for the research and development to develop new battery technologies for the EVs. Minister for Road Transport & Highways and the Minister of Micro, Small and Medium Enterprises Nitin Gadkari has assured that key arms of the government are working together to come up with a policy regarding the next-generation technology, reports Rhea Binoy

India will pave out a policy for research and development on the next generation of battery technologies for electric vehicles, like metal-ion, metal and, hydrogen fuel cell, etc., to replace lithium-ion batteries and reduce India’s dependence on other countries for its import within this decade.

Union Minister Nitin Gadkari said that with a unified approach and with key arms of the government working in collaboration, a new policy will be required and the work on that has started.

According to The Indian Express, the Ministry of Road Transport and Highways in a note said, “…the challenge that we currently face as a nation is controlled on strategic reserves on lithium. It is hence imperative for us to look for alternative technologies, like metal-ion and metal-air, using metals such as aluminium, zinc, iron-ore etc.,”

CSIR DG Shekhar Mande also told The Indian Express, “Most of us have come to realise that for lithium supply we are going to be dependent on one or two countries in the future. That can create some strategic issue with the country.”

DRDO noted in their presentation that technology transfer has resulted in the manufacturing of 400 batteries of 120 megawatts, and also informed that mass production could lead to a decrease in prices.

Meanwhile, NITI Aayog informed that it has collaborated with four IITs including Guwahati and Delhi for research in aluminium-ion battery. NITI Aayog’s CEO Amitabh Kant highlighted that India should concentrate on an alternative for the lithium-ion batteries, and mining companies should look for foreign opportunities for acquiring assets in this regard.

According to BloombergNEF’s ‘Global Lithium-Ion Battery Supply Chain Ranking’, China continues to dominate the supply chain, with a control of 80% of the world’s raw material refining, 77% of the world’s cell capacity and 60% of the world’s component manufacturing. India’s position will remain at number 16 in 2025, while China is projected to retain the top spot.

The scientists at Stanford University have invented the “first high-performance aluminium battery that is fast charging, long-lasting and inexpensive.” The researchers say that the new technology is a safe alternative to many commercial batteries in wide use today.

Hongjie Dai, a professor of chemistry at Stanford told Stanford News that, “We have developed a rechargeable aluminium battery that may replace existing storage devices, such as alkaline batteries, which are bad for the environment, and lithium-ion batteries, which occasionally burst into flames.”