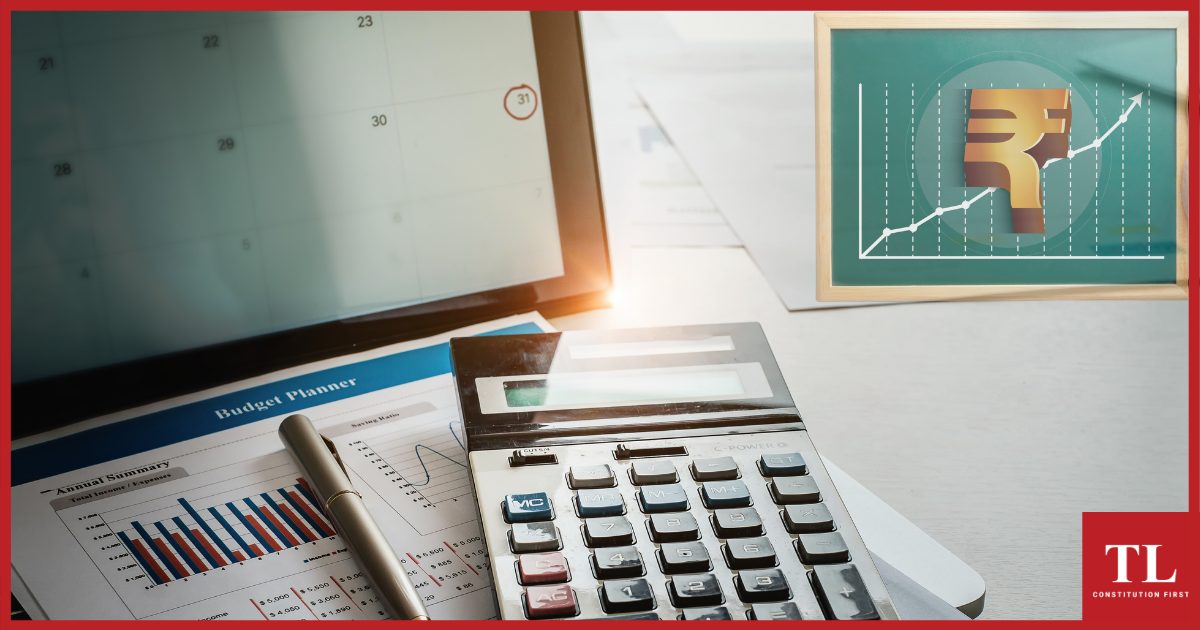 In post-Covid world, India must fix its broken tax structure to achieve social and economic justice

Explaining that India’s tax structure is broken, and the rich are getting away with not paying their due share of taxes, even as public debt and budget deficit are touching record heights, ASHISH KHETAN makes the case for introducing a wealth and inheritance tax and hiking corporation tax to achieve socio-economic justice.

LAST September, as the Indian Union Government was scouring for revenue and resources (as it still is) to provide economic relief to a COVID-stricken nation, it made an outlandish claim. Union Minister of State for Finance Anurag Thakur said on the floor of the Parliament that a steep reduction in corporate tax rate had made India a globally competitive and favoured destination for investment, and the impact of this landmark reform would be felt in the coming years.

Hours before Prime Minister Narendra Modi’s scheduled round table talks with the captains of corporate America in Houston, the United States on September 20, 2019, the government of India announced a massive corporate tax rate cut, lowering the base corporate tax rate to 22% from 30% for existing companies, and to 15% from 25% for new manufacturing companies. The “historic” rate cut led to a drastic reduction of an estimated Rs 1.5 lakh crore in corporate tax collections in the last financial year — money that could have been spent to create jobs and infrastructure.

But strangely, it was and is still being argued by the Modi regime that by lowering its corporate tax rate, India would attract new investments, and this would spur the growth engine which in turn would make up for the shortfall in direct tax revenue due to tax rate reduction.

There is no empirical evidence or any credible study to suggest that low corporate tax rates attract foreign investment in developing countries like India.

Currently India’s public debt level is among the highest in emerging economies, while its debt affordability is among the weakest, according to the credit ratings agency Moody’s Investors Service. The Centre’s fiscal deficit touched Rs 14.1 trillion in the first 11 months of FY 21, which was 36 percent higher than last year’s corresponding level of Rs 10.4 trillion.

Also read: Mr. Modi, Any Plan for the Economy?

Besides a low corporate tax rate, India also doesn’t impose any inheritance tax on its super-rich. Recently, the family of Samsung Electronics chairman Lee Kun-hee was asked by South Korea to pay more than $ 10.78 billion in inheritance taxes on his estate after Lee died in October last year. At 50%, South Korea’s inheritance tax rate is the world’s second-highest after Japan. A premium can be added to shares if the deceased had a controlling interest in a company, potentially taking the top rate even higher.

By comparison, inheritances are taxed at 40% in the US and the UK, and at an average of 15% across the Organisation for Economic Cooperation and Development. A poor country like India, paradoxically, does not levy tax on inheritance. In fact, India abolished the Inheritance or Estate Tax with effect from 1985. So when Dhirubhai Ambani passed away, his heirs did not have to pay any tax on the riches from the estate of their father.

This is absurd. If wealthy countries in the west can impose estate tax, then why does a country like India where 60 percent of the population lives below the poverty line (earning below $ 3.2 a day), not have one?

The current National Democratic Alliance (NDA)-ruled union government abolished wealth tax in the budget of 2015 (effective FY 2015-16) and instead hiked the income tax surcharge from 2% to 12% for the ‘superrich’. The government’s definition of superrich included individuals with an income of above Rs. 1 crore and companies with an income of over Rs. 10 crore.

But there are important distinctions between income tax surcharge and wealth tax.

Firstly, income tax is a tax on the current year’s income, while wealth tax is an annual tax levied on the net worth of, or total assets owned by, an individual or household. By equating income tax with a wealth tax, the union government has placed those who have just started on the journey of wealth creation (say, first-generation entrepreneurs) at a disadvantage compared to those who have accumulated wealth over many generations.

Secondly, income generally arises from labour efforts, be it wages or entrepreneurial activity, while net worth depends mainly on capital returns in the form of interest, dividends, or capital gains.

Therefore, wealth tax was never meant to be a substitute for income tax, but an addition to it.

India has seen the unparalleled concentration of wealth (profits, rent and other income from capital) at the top decile and centile (that is, the top 10% and 1% of the population, respectively). In the 1990s, the wealth of the richest Indians reported in the Forbes’ India Rich List amounted to less than 2% of national income. As of 2018, the World Wealth Report by Capgemini showed that 759,000 tax residents in India had wealth over $ 1 million, 4,460 tax residents had wealth over $ 50 million and 1,790 had more than $100 million in wealth.

Indian billionaires increased their wealth by 35% during the last year’s lockdown to Rs. 3 trillion, according to Oxfam’s ‘Inequality Virus Report’. The Report estimates that the rise in fortunes for the top 100 billionaires since the lockdown is enough to give every one of the 138 million poorest Indian people a cheque for Rs. 94,045 each.

Yet India doesn’t have a wealth tax nor is there any public or political discourse on the subject.  On the other hand, in the United States, the richest country in the world, the political demand to impose a wealth tax on ultra-millionaires is getting stronger. Senator Elizabeth Warren, Senator Bernie Sanders and other Democrats have recently proposed a 2% annual tax on wealth over $50 million, rising to 3% for wealth over $1 billion. If the proposal goes through, it would raise at least $3 trillion in taxes over a decade.

According to estimates, the combined wealth of Indian billionaires is about $ 408 billion, as of 2019. An annual 3% levy on Indian individuals or households with wealth over $1 billion would fetch government anywhere between $ 250 to 300 billion over a decade — money that could be used to fix our broken healthcare and education systems and dilapidated infrastructure.

Also read: India must hunt down those who diverted public money to offshore tax havens

The NDA Government’s low corporate tax policy announced in 2019 was largely based on the global trend of the last 30 years of reducing corporate tax rates, rather than on any empirical evidence establishing a direct link between FDI and tax rates.

The US President Joe Biden is now reversing some of the most harmful tax practices in the United States and internationally. Besides raising the domestic corporate tax rate and clamping down on a practice prevalent among the US corporations to shift profits to low-tax jurisdictions, Biden wants other countries to raise their corporate tax rates, too. He wants an end to the incessant ‘race to the bottom’ in corporate taxation where countries, in a bid to be perceived as an attractive investment destination, keep pushing their corporate tax down. He is also seeking a global minimum tax and greater international cooperation on administering corporate taxes.  Unfortunately, the US Trade Representative (USTR) is shielding American digital companies from paying their due share of taxes in consumer and user markets like India.

India must emulate Biden’s corporate tax proposals and start fixing its broken tax system. At the same, it must lead the pushback against the coercive efforts being made by USTR to protect US digital companies from paying digital service taxes outside the US.  In the post-COVID world, tax justice would be key to social and economic justice.

(Ashish Khetan is an author and lawyer. He specialised in international economic law at Cambridge University. His latest book, Undercover, has just been released. The views expressed are personal.)