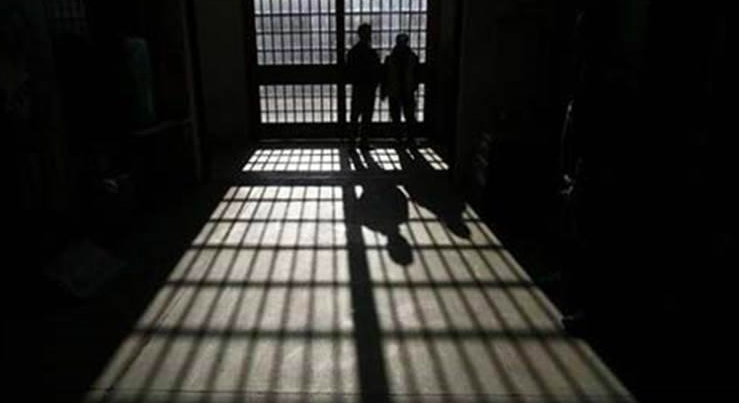 A group of former civil servants – who have worked with the central and state governments – have written an open letter to the Union Minister of Law Kiren Rijiju, urging the government to notify a date for the coming into force of Section 3 of the Constitution (Forty Fourth Amendment) Act, 1978.

The section pertains to constituting an advisory board that examines the justification of preventive detention under Article 22 (4). So far, the government has not issued a notification to make the provisions brought in by the 44th amendment come into effect.

The letter by the group—called Constitutional Conduct Group—has 100 signatories and it explains in detail the importance of the provisions being discussed.

The letter says that the Section 3 stipulates that the advisory board is to be appointed “in accordance with the recommendation of the Chief Justice of the High Court; it is to be headed by a sitting judge of that High Court and have at least two serving/former judges of any High Court as members of the Board.” The Section is also significant as it makes it illegal to authorise preventive detention without obtaining the opinion of an advisory board. This helps in curtailing the arbitrary power of governments to appoint the advisory board, the letter said.

“At present, any advocate who is qualified to be a judge of a High Court, can be appointed to the Advisory Board. In effect, any advocate with ten years or more of practice can sit on an Advisory Board. This provision is, thus, vulnerable to abuse by governments which, instead of appointing neutral, independent members to the Board, may appoint persons of their choice, including those owing allegiance to the political party in power,” read the letter.

It added, “The provision empowering the Government of India to notify the dates for the coming into force of different provisions of the Constitution (Forty Fourth Amendment) Act was intended to give the government some flexibility in this regard. It will be a travesty if this provision is conveniently used by the government to negate the legislative intent by refusing to notify the date of coming into effect of the Constitution (Forty Fourth Amendment) Act. The unconscionable delay of 43 years in the issue of this notification has resulted in a brazen abuse of preventive detention laws in gross violation of human rights and a progressive erosion of our cherished democratic values.”