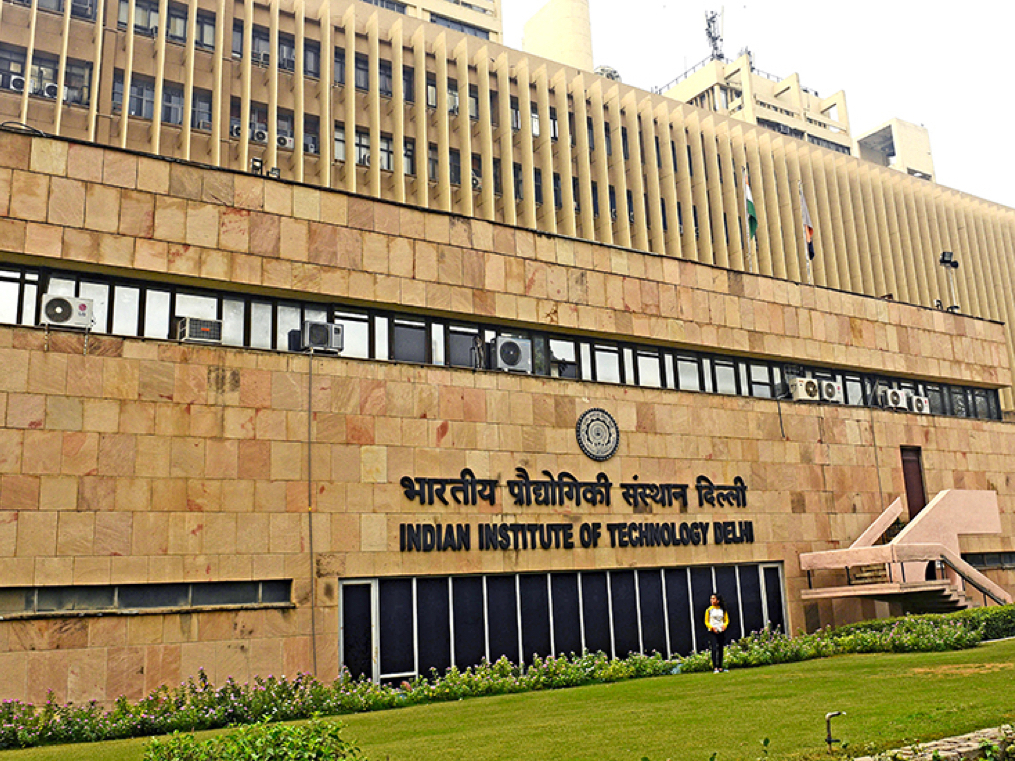 THE DAKSH Centre of Excellence (CoE) for Law & Technology at IIT Delhi is the first of its kind facility set up in India to rigorously explore the intersectionality of law and technology, and build solutions to different challenges of our justice delivery system harnessing interdisciplinary research.

The CoE has already launched four projects, and more are in the pipeline. It aims to establish the Indian law and justice system as an exemplary one globally. Apart from conducting independent research, the CoE envisions serving the Law and Justice sector of the country by identifying the areas that are relevant and have a significant impact on the performance of this sector on the ground.

Explaining its objective, Professor Nomesh Bolia, the Co-ordinator of CoE, Law & Technology, IIT Delhi says, “The CoE’s research and outreach aims to build and nurture a community of practice that is committed to tackling key problems in the law and justice system of the nation through rigorous, data-based research. The CoE stands for a collaborative as opposed to a confrontational approach, respecting the constraints and sensitivities of all institutional stakeholders.”

A brief of launched projects by the CoE over the past year are provided herein.

Indian courts produce massive amounts of data. Indian courts also suffer from pendency issues. Most of the data produced by Indian courts also remains to be digitised in a manner that renders them useful for applying data analytics and machine learning techniques. An important aspect of Indian courts that technology may seek to address in the short term is that of caseflow management (CFM).

What is CFM? In simple terms, it refers to the coordination of court processes and resources to allow cases to progress in a timely fashion from the point of filing to its disposition, regardless of case type or disposition framework adopted. The goal of CFM is to create an environment that assures justice is achieved in each case in a fair, timely, and efficient manner.

A team of researchers at IIT Delhi under the coordination of the DAKSH Centre of Excellence for Law and Technology is seeking to develop a simulator created for Indian court systems with special emphasis placed on the Delhi High Court from the point-of-view of commercial court cases. The simulator considers different categories of commercial cases such as writ petition, original side matters, and appellate matters under commercial disputes, execution, and interlocutory applications.

What is the justification for working on a court simulator? Given the hype around deep learning techniques, there may be an immediate tendency to focus more on applying machine learning techniques to data produced by the court. But equally important is the availability of technology to simulate the workings of courts on computers as well as simulate any number of desired interventions to check how much improvement they have to offer. This is very much in sync with the philosophy of digital twins.

Then begins the more challenging task of data collection through various means such as scraping data from the high court websites or conducting a time and motion study in cooperation with the high courts. Rather than coding such simulators using programming languages, there is also the choice of making use of excellent simulation software packages that are available in the market like Anylogic and Flexsim.

Building a simulator is only useful if it can be validated to mirror real-world operations. Only then is it possible to proceed with performing what-if analyses and counterfactual reasoning to infer strategies that, when implemented by the policymakers, may lead to significant improvement in court systems.

Similar research work has been carried out in other countries. For example, a simulation model that was applied to the Southeastern United States court system helped in decreasing the average duration for a case to be processed in the court by approximately 39.9%. The total time until the defendant is ready for trial was also reduced by approximately 20.6%.

On the Indian side, the simulation process can focus not only on delay and workload management but also on other areas of equal importance such as updated management procedures administered by a court administrator, evaluation of the cost, manpower recruitment associated with potential changes, and the layout of physical facilities in the court. Such simulation software shall aid the courts in planning, programming, budgeting for future facility requirements as well as evaluating alternative resource allocation and operating procedures.

Sahay: an AI based legal assistant for common peopl

This project aims to build the prototype of an AI-based legal assistance tool to help common people navigate the area of consumer grievance redressal and dispute resolution. It would help people understand the legal rights they have under specific circumstances, and the options they may have to seek legal relief in case of infringements on such rights. The tool would suggest the nature of such rights, as well as prior cases in response to a person’s description of a situation in natural text format (obtained through a conversational chatbot).

Since case documents are difficult for a common man to follow, relevant cases would also be summarized. A prediction of the probable outcome of the case and its likely duration is also planned.

The tool is being designed using a multidisciplinary approach, and hence the project team is actively consulting and collaborating with legal experts and AI researchers.

This project is examining cheque-bounce cases in district courts to understand the volume of such cases, their duration, the time taken at various stages of the cases, and the causes for delay. This project will contribute to the growing literature on demonstrating the use of quantitative approaches in solving systemic problems in the field of law and justice.

Using the data extracted from the text of orders/judgments and the data provided by e-courts, the project aims to construct a predictive model to estimate the duration of a cheque bounce case based on its characteristics. This econometric model paired with court level data aggregates on the volumes of cases and the prevalence of issues will give a solid foundation to objectively assess recommendations generally made to solve this problem and identify other interventions for efficiency gains.

A well-designed UI/UX is crucial for public institutions’ websites to simplify access to information for citizens they are serving. Its importance is amplified for court websites that need to ensure justice access to a wide spectrum of users. An increasing number of court cases and the country’s advancement in technology make it imperative for the public to access information regarding the judiciary easily.

This research study analyses the accessibility and availability of this information through a detailed study on the User Interface (UI) and User Experience (UX) of six High Court websites – Bombay, Calcutta, Delhi, Karnataka, Madhya Pradesh, and Madras.

Key findings of this study include several low-hanging fruits such as appropriate placement of contact and RTI based information and the need for a detailed analysis of navigation efficiency and aesthetics. The report also highlights some positive aspects about the UI/UX of the High Court websites, such as their speed and good performance on certain Interaction Design Principles.

A detailed report of the study is available here.