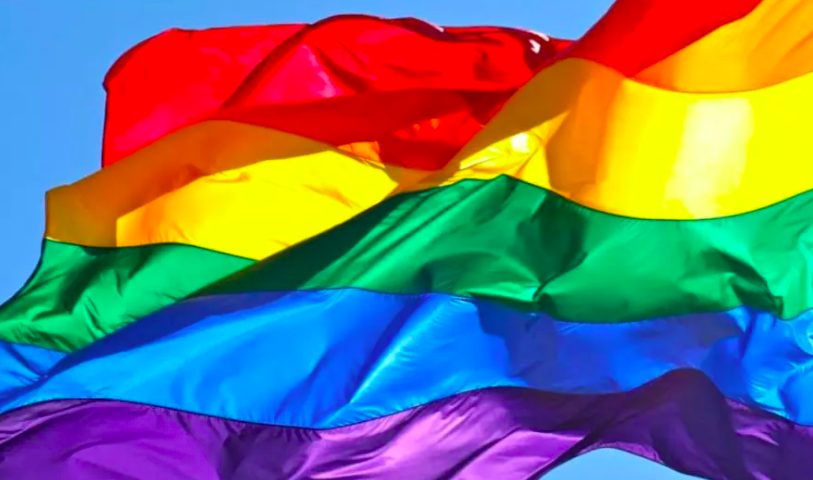 Madras High Court’s judgment  on S. Sushma vs Commissioner of Police, rendered by Justice N Anand Venkatesh on Monday on a plea by a lesbian couple seeking protection from unlawful incarceration by the police engaged by their parents, has been widely hailed by activists and people connected with LGBTIQA + persons.

The judgment, through a slew of directions and recommendations, sought to prohibit attempts to “medically cure persons” associated with the community  and to urge to action to create awareness and induce sensitivity among parents, and staff of educational institutions as well as authorities holding offices in the police, judiciary and prisons.

“The first thing which strikes me most was  judge N Anand Venkatesh’s candid confession in his judgment that like most others, he had little understanding of homosexuality and he consulted counselors  to know the intricacies of lives of people belonging to this community.He rightly pointed out that ignorance is no justification for normalising any form of discrimination His sincere efforts made him understand our situation and as a result, we have this amazing judgment,” Sagar Dogra, president, Uttarakhand Transgender Association, told NewsClick.

Dipika Thakur, a trans-woman and Delhi-based programme coordinator of Alliance India, welcomed the provisions suggested by the court, especially the arrangement of specialised counselor in education institutions for children belonging to the  LGBTIQA+ community saying: “The other counselors  may not have same sensitive approach toward the children. It is important to provide psychological assistance to children at such tender age so that they do not grow up with any complexes or blocks in mind.”

Also read: I too belong to a majority that is yet to comprehend homosexuality, says Justice N Anand Venkatesh; overcomes his prejudices to rule in favour of LGBTQIA+ community

Harish Iyer, Mumbai-based activist of the Equal Rights movement,was of the view that the HC came down heavily on medical conversion or medical ‘curing’ of people of the community and recommended prohibition of  any attempts in this direction,  or change in the sexual orientation of LGBTIQA+ persons.

He said, usually such coercive efforts are made by the family members with further persuasion from medical practitioners professing change in sexual orientation of community persons  through surgery etc. This must be stringently and legally dealt with.

At present, the man of the hour is none other than lawyer S. Manuraj, counsel of the petitioners in LGBTIQA + persons case, in Madras High Court, who is integral to achieving this historic victory He unraveled the inside story to NewsClick.

Manuraj highlighted three important aspects of the case : “There are three important aspects to the judgment. One is the fact the judge himself initially tried to see if counseling could work to reconcile differences in such a case. He made efforts to reach out to the parents of the girls (petitioners) and also directed them for counseling together with the parents. He also took into account the plight of the parents who go through a lot emotional trauma when children do not meet their expectations, “ he said.

He said the “second important aspect of the case was that the  judge wanted to understand this issue in a very honest and sincere manner so he himself took couple of sessions from a counselor to understand what issues are faced by the community at large.”

Also Read: A big thank you for Justice Anand Venkatesh

Third, “he (judge) has given extensive guidelines after understanding the trauma, difficulty, discrimination that the LGBTQIA+ community undergoes. These include guidelines to schools, health workers, police and lower judiciary. He looked at it in a holistic manner, as it is not important to address this as  one case, but ensure that stigmatisation and social discrimination do not continue on the basis of  gender and sexual orientation, “ said Manuraj.

The judge has kept the case open. Manuraj explained what this would entail. “Yesterday (Monday), the judge issued extensive guidelines and has asked states and the Union government to both file a report in three months by  August 31. By keeping the case open, he wants to see what governments do on this matter,” he said.

On society’s slow response on such a landmark judgment, Manuraj said: “It all comes down to society at large if you want change to happen, but the reality is that nothing  happens overnight.  In other judgments given in such matters, it has  been left it to the authorities to issue guidelines, but in this case, the judge himself issued specific guidelines and kept it open to monitor the actions of the Centre and the state governments”

Manuraj said the next step for the judiciary to intervene in ensuring LGTBQIA+ rights would be to legalise same-sex marriages. The matter will be next heard in July.

“The judiciary can recognise same sex marriage. Why only can a man and woman marry, why can’t people with same sex or a man marry a transgender woman? We have a binary understanding of marriage,” said Manuraj. He said in future,  the judiciary can move toward other related  issues pertaining to civil rights, marriage , inheritance and succession with regard to LGBTIQA+ community. “The larger issue is achieving de-stigmatisation,” he added.

Talking about his journey with the two brave petitioners who were determined to live together despite stiff opposition from parents and society at large , Manuraj told NewsClick that the “litigants (girls) and their parents went through an emotionally  distressing experiences. The petitioners faced a lot of trauma when they were asked not to see each other by their family members. They had to leave their homes and literally start a new life.”

Manuraj said the parents tried to misuse the police to forcibly bring them back .” The girls had to seek help from the law “because it was unlawful as two adults can be in the relationship and live even without marriage, as recognised by the law of the country. However, dealing with police aggression and hostility was a tricky part for me,” he said.

The lawyer said the girls’ parents reacted due to society’s pressure on them that these girls need to get married and raise children, like others. Society blamed them for “not raising them properly”.

“The parent’s ordeal is understandable when children turn out to be different and not some astronaut or doctor,  as usually parents want them to be,” he added.

Praising the resolve of the two girls, Manuraj said: “They are very young and at the age of 21 and 22 years, have taken a very important decision in their life. In the past four months, I know they have been extremely resolute and very clear headed. They had a chamber hearing with just the judge and two of them. Even he (the judge) felt deeply that they are very clear headed. This was my biggest learning that someone at that age can be very sharp, clear and committed.”

The writer is a freelance journalist.