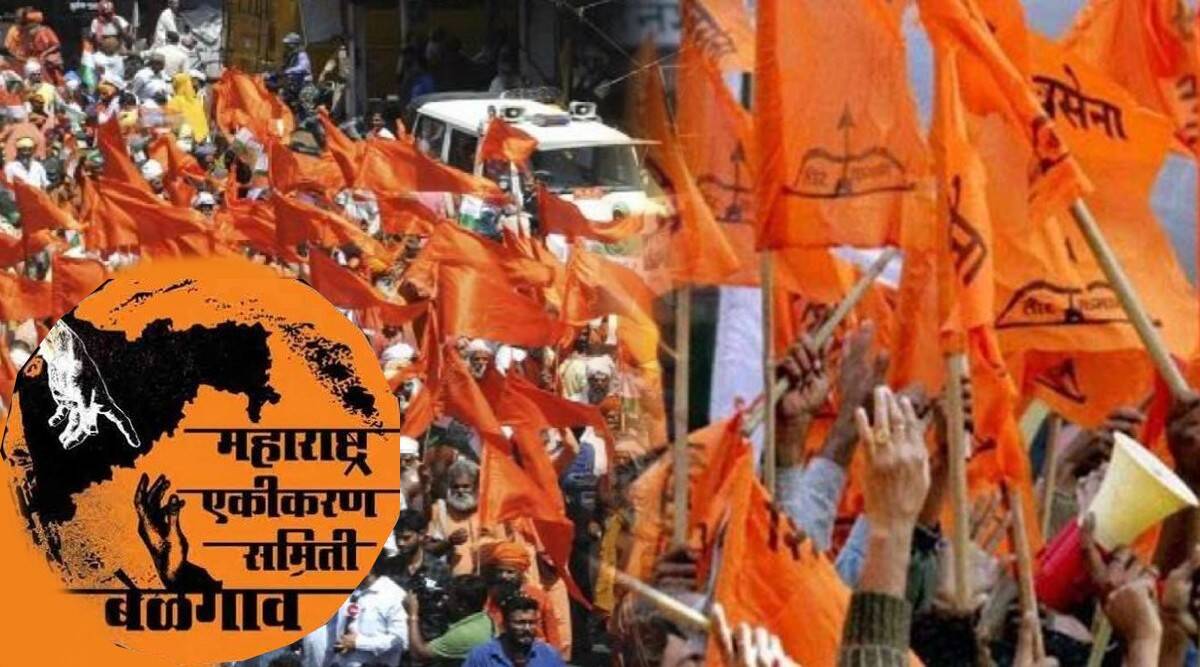 VARIOUS pro-Kannada organisations in Karnataka have given a call for a state-wide bandh on December 31, if the state government does not ban Maharashtra Ekikaran Samiti (MES). Kannada Okkuta, Kannada Rakshana Vedike, and several legislators cutting across party lines have sought a ban on the Maharashtra outfit on the ground that the latter is inciting violence in Belagavi, resulting in vandalisation of statues of national heroes such as Sangolli Rayanna, Chhatrapati Shivaji (his statue was defaced by some miscreants in Bengaluru recently) and 12th century social reformer-poet Basavanna.

The demand for ban on MES has landed the state government in a quandary, as MES is a political party which has been urging, since its formation in 1948, the merger of Belgaum district in Karnataka with the state of Maharashtra on the ground that it is a Marathi majority district. In 1956, however, the States Reorganisation Commission recommended the inclusion of Belgaum district to the state of Mysore. The MES has been politically active in Belagavi district, contesting all elections, and is a dominant force in local bodies.

Being a registered political party, MES may resist any formal ban on it politically and legally.

In 1962, the MES won as many as six seats in the Karnataka assembly. But its representation declined to zero over the years, due to in-fighting within the party, and erosion of its voter base. The demand for a ban on it will only help to galvanise it, say observers.

In 1967, the union government-formed Mahajan Commission, under former Chief Justice, Mehr Chand Mahajan, granted 264 villages in the disputed Belagavi border region to Maharashtra and 247 villages to Karnataka. However, the commission ruled that the Belgaum (known as Belagavi in Karnataka) should continue in Karnataka. While Maharashtra rejected the report, Karnataka hailed it and sought its implementation by the Centre.

In 2006, the Maharashtra government filed a petition in the Supreme Court staking claim over Belgaum city. The long pendency of this case is often cited as the reason for the continued strife between the two states. The Shiv Sena, one of the ruling parties in Maharashtra, has sought declaration of Belgaum as a Union Territory pending the resolution of the dispute by the Supreme Court.

This is not the first time the state government in Karnataka has come under pressure from chauvinistic forces to rein in the Belgaum-based outfit. In 2005, the Karnataka government had dissolved the MES-controlled Belgaum City Council (BCC) when the latter passed a resolution calling for the transfer to Maharashtra of Belgaum district and other areas of Karnataka where the Marathi-speaking population is in majority. The then Chief Minister N. Dharam Singh had explained that had he not taken action, he would have been accused of being weak, and scared to take action against a city council just because it was controlled by a linguistic minority and was located in a border area.

It appears as though history is likely to repeat itself. On December 14, the MES leaders called for a bandh in Belagavi in protest against a few Kannada activists throwing black ink on the face of MES leader, Deepak Dalvi, for organising the ‘Maha Melava’, a mega convention to oppose the government’s decision to conduct the winter session of the Karnataka legislature in Belagavi. Since 2012, the MES has organised the rally outside the Suvarna Soudha – the venue of the legislature meeting. Apparently, the state government’s efforts to assimilate the pro-Marathi groups with Karnataka by organising the legislature session in Belagavi has not yielded results.