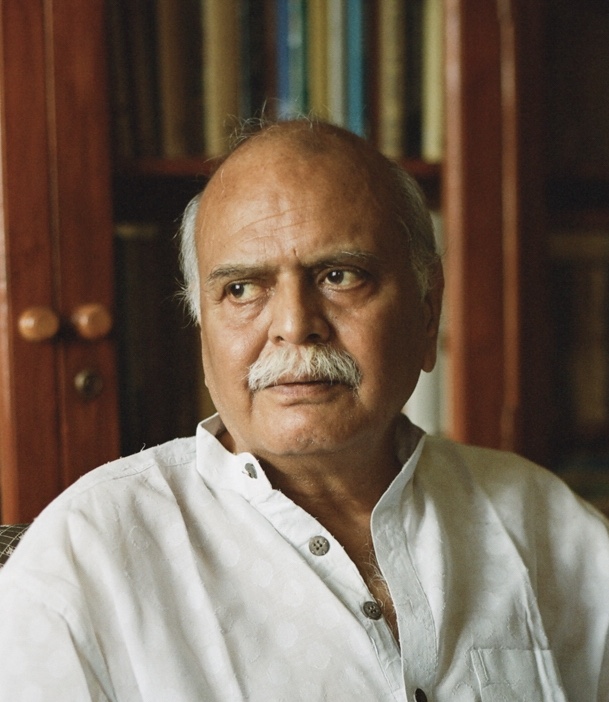 Anand Grover remembers Salim Kidwai, who just passed away, a scholar who first talked about same-sex love in India.

SALIM Kidwai is no more. He breathed his last today at his residence in Lucknow after a heart attack.

He, along with Ruth Vanita, came to public light, when their book, Same-Sex Love, was published in India. They were pioneers in putting pen to paper, the history of same-sex relations in India.

It was taboo at that time and it was taboo long after the Naz Foundation case was filed. In fact, no gay man was ready to come out openly to be a petitioner in the Naz case. That shows the audacity of Salim and his co-author, Ruth.

Same-sex love became a bible for those of us fighting to get rid of Section 377 of the Indian Penal Code (IPC). It was used by us all to tell our people, who had given to ourselves the Constitution, that Section 377 IPC was not a part of the culture,  but is of alien origin and was in violation of our Constitution.

Our culture was inclusive in nature, accepting all sexualities, and most importantly not criminalizing their sexual acts. That was the case of Hinduism, Buddhism, Jainism, and Islam in India.

The difficulty was that the dominant narrative at the time had come to accept that Section 377 was a part of our culture. I still remember the debate I had with Ravi Shankar Prasad ji, till recently the Union Law Minister, in the Karan Thapar show. He contended that Section 377, will not be got rid of because it was part of our culture. History was to prove him wrong.

Indeed, Same-sex love went a long way to dispel the dominative alien narrative in our ruling establishment. For that, we have to thank Salim and his co-author Ruth.

Salim, though a prolific writer, and a leading scholar, was very humble and unassuming. He was a man of few words. He hardly spoke at the meetings he attended on the road to get rid of Section 377 IPC. I was in awe of him and Ruth for their pioneering scholarship. He obviously spoke through his written work.

(Anand Grover is a senior lawyer at the Supreme Court and co-founder of The Leaflet. The views expressed are personal.)