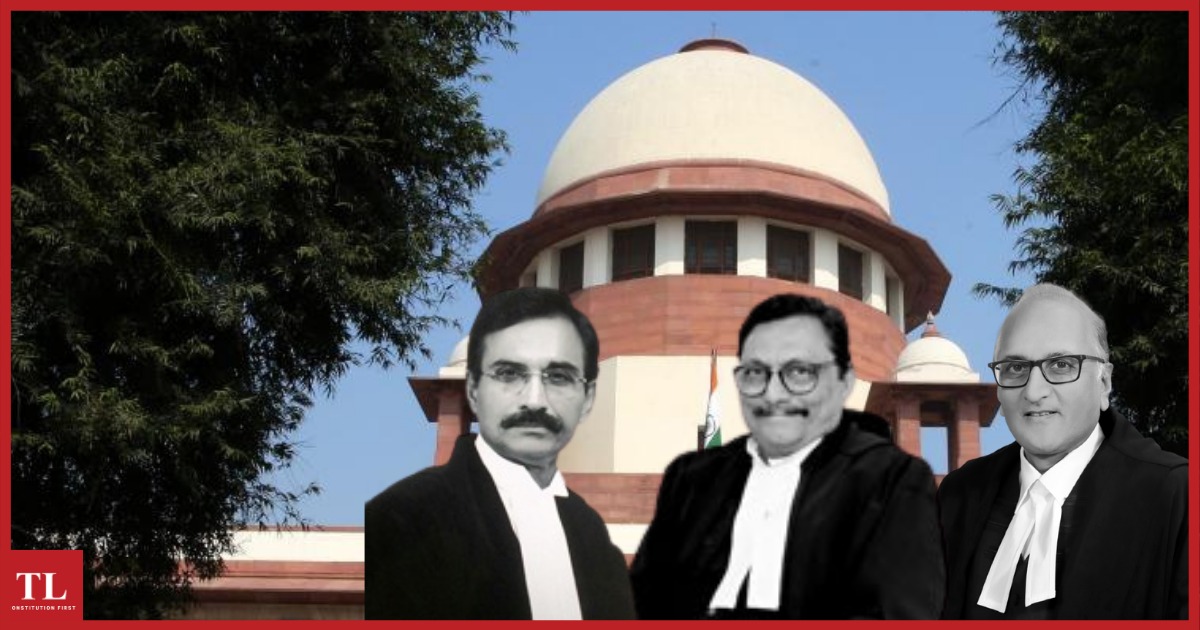 THE Supreme Court Thursday took suo motu cognisance of the Covid19 crisis in the country.

A bench led by CJI SA Bobde issued notice to the Centre on the issue of supply of oxygen; availability of essential medicines; manner and method of vaccinations and whether a court can declare a lockdown.

CJI Bobde said he found that six high courts, namely Delhi, Bombay, Sikkim, Madhya Pradesh and Allahabad were are exercising their jurisdiction in the best interest of citizens, but it was creating confusion and diversion of resources.

“One high court thinks there is a priority for one group and some for another”, CJI Bobde said.

The CJI, however, opined that may be Centre should only to report to the Supreme Court. We will, however, see it later, he said.

The Supreme Court’s decision came close on the heels of various high courts passing strictures against the Central Government and state governments for their failure to contain the Covid19 crisis.