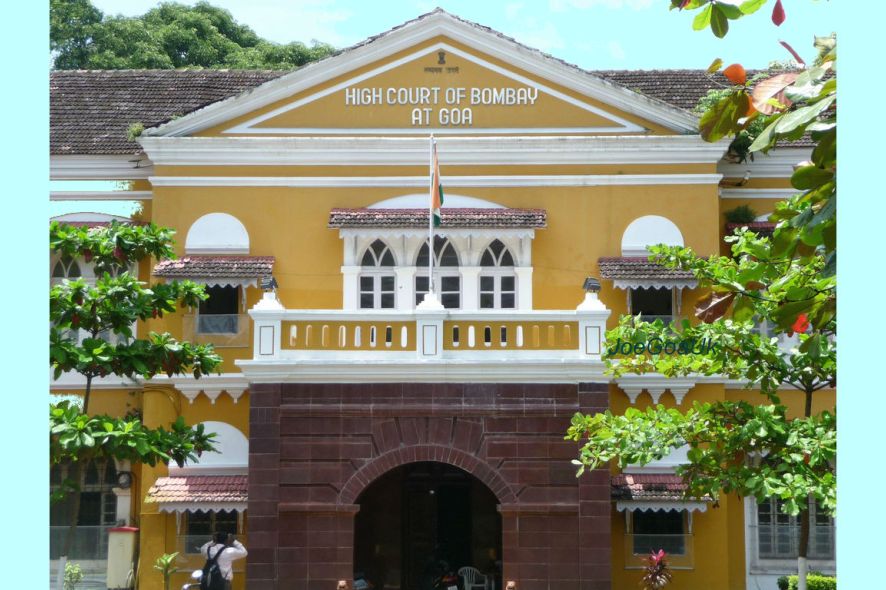 Panaji, Feb 24 (PTI) The Goa bench of the Bombay High Court on Thursday upheld the Goa Assembly Speaker’s order dismissing two petitions seeking disqualification of 12 MLAs [Members of Legislative Assembly] who switched over from their parties to the ruling Bharatiya Janta Party [BJP] in 2019.

Ten of these MLAs had quit the Indian National Congress, which said the judgement was unexpected and claimed that it will encourage the BJP-led union government’s “politics to change the mandate of people” with the use of money.

On the other side, the BJP welcomed the order, saying “democracy and constitutional mandate prevailed over [a] smear campaign”.

Goa Pradesh Congress Committee president Girish Chodankar had filed a disqualification petition in the court against 10 party MLAs who switched over to the BJP in July 2019.

He had said that these legislators deserved to be declared as disqualified from holding membership of their original party, (Congress), thereby attracting disqualification under the Tenth Schedule to the Constitution.

Maharashtrawadi Gomantak Party MLA Sudin Dhavalikar had also filed a petition on the same ground against its party MLAs, who joined the BJP in the same year by splitting the regional party.

Senior lawyer Vivek Tankha, appearing on behalf of Chodankar, had pleaded before the high court that the Speaker erred in interpreting paragraph four of the Constitution’s Tenth Schedule. He had argued that the Schedule contemplates a ‘twin test’ for arriving at a conclusion regarding merger of the original political party.

On Thursday, a division bench of Justices Manish Pitale and R.N. Laddha said the two petitions stand dismissed. “The petitioners have not been able to make out a case for interference in the impugned orders passed by the Speaker,” the HC said.

“We hold the disqualification petitions filed by the petitioners were correctly dismissed by the Speaker,” the bench said.

The court also said the order passed by the Speaker rejecting the disqualification petitions “cannot be said to be militating against the object of introduction of the Tenth Schedule of the Constitution on the touchstone of political and constitutional morality”.

Goa Chief Minister Pramod Sawant, in a tweet, said, “I welcome the decision of Hon. High Court in dismissing the appeal filed by Congress and MGP against merger of 12 MLAs into the BJP Legislature Party. Democracy and constitutional mandate has prevailed over the smear campaign.”

However, Chodankar said the order was unexpected and he will challenge it in the Supreme Court because “the very existence of political parties is in question”.

He claimed the order has given power to MLAs to change the public mandate.

“The order will encourage politics of the Narendra Modi government at the Centre with the use of money; they can change the mandate of the people,” the Congress leader told reporters outside the court building.

“The order is against the democratic values. It is going to set a bad precedent, not only for the Congress but all political parties in the country, as after an election, a few MLAs can come together and take a decision to join another party,” he claimed.

Advocate Abhijit Gosawi, representing Chodankar, said the order is going to question the role of political parties in the democratic process.

“It will happen that two-third of the members will take a certain decision and the political party will have no say in the process,” he added.

In the 2017 polls to the 40-member Goa Assembly, the Congress had emerged as the single largest party by winning 17 seats. But the BJP, which bagged 13 seats, then quickly forged an alliance with some regional outfits and independents MLAs to form the government.

Over the last five years, a number of Congress MLAs quit the party, reducing its strength in the House to two.

Polls to elect the new Goa Assembly were held on February 14 this year and the counting of votes will be done on March 10.