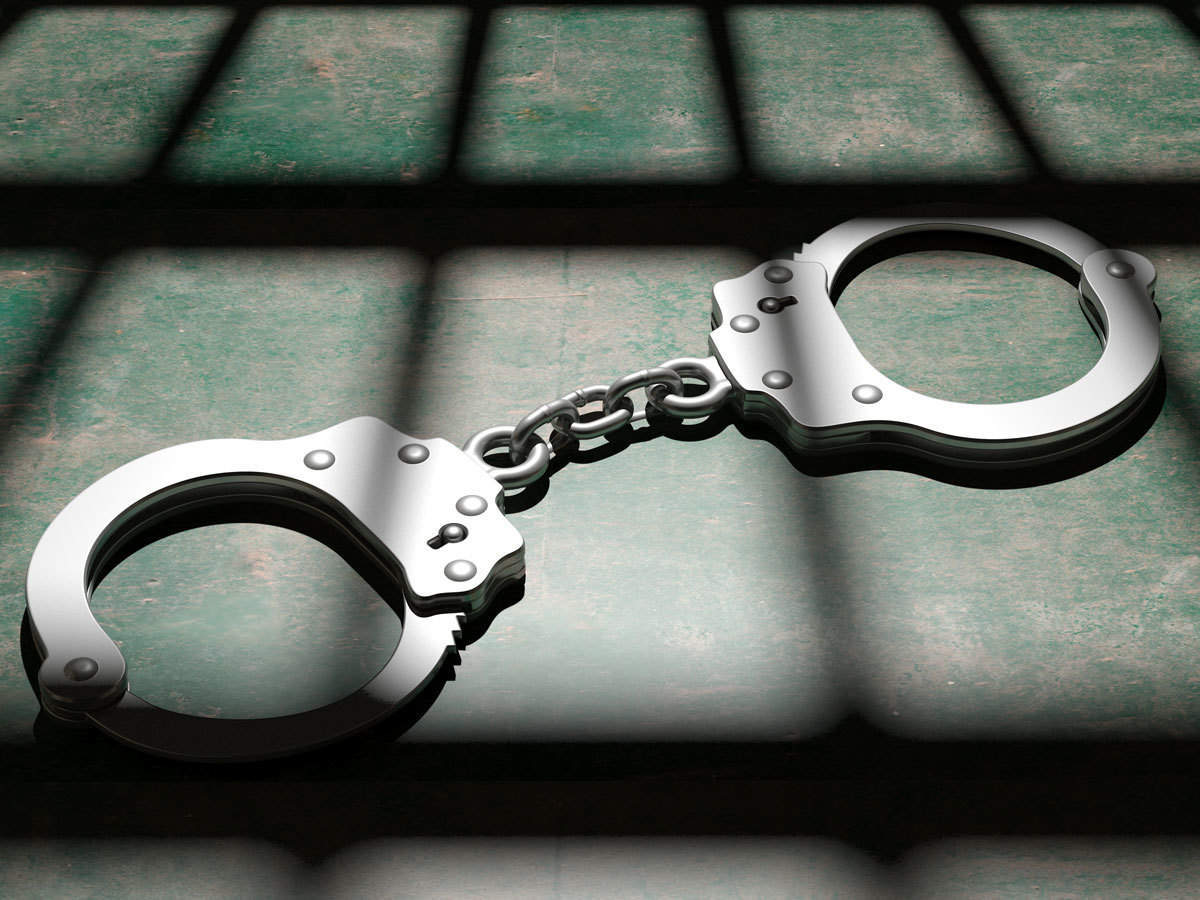 “Later in the day, Parvaz was produced in a local court which sent him to judicial custody for 14 days,” Rewa City Superintendent of Police Manoj Verma told PTI. The court turned down the police’s plea seeking his custody for two days, he said.

A case was registered against the qawwali singer after he allegedly made provocative remarks against the country, Prime Minister Narendra Modi, Union Home Minister Amit Shah and Uttar Pradesh Chief Minister Yogi Adityanath during a musical event at Mangawa town in Rewa district of MP on March 28.

The MP police arrested Parvaz from Kanpur Dehat on Sunday and brought him to Rewa, where the case against him is registered, Verma said.

He said police teams were sent to Meerut, Lucknow and Kanpur to arrest the Uttar Pradesh-based qawwali singer.

He has been charged under Sections 505 (statements conducing to public mischief), 153 (wantonly giving provocation, with intent to cause riot) and 298 (uttering words, etc. deliberate intent to wound the religious feelings of any person) of the Indian Penal Code, police had said earlier.