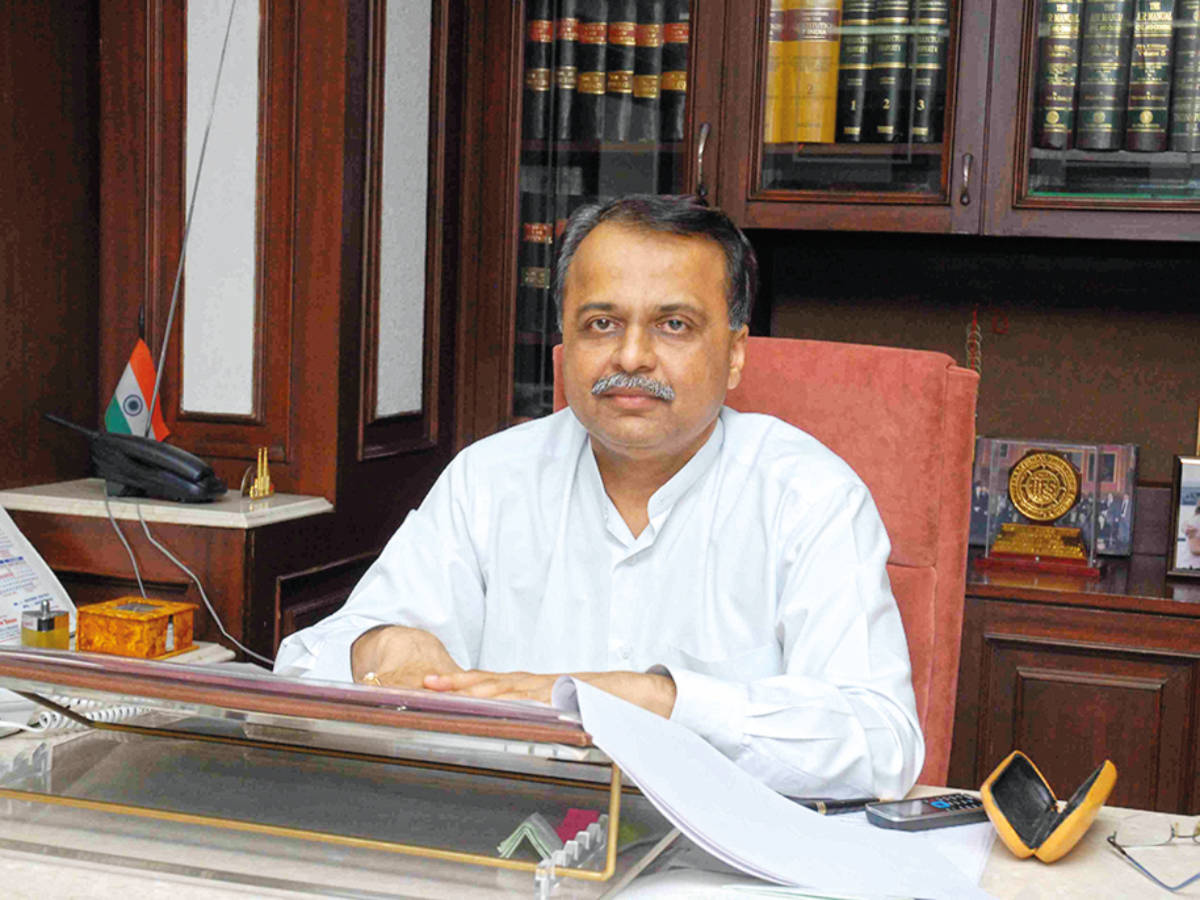 A full Court of the High Court took a unanimous decision to this effect in its meeting held on July 18.

This followed a suo motu contempt proceedings initiated by the High Court against Oza for calling the High Court a ‘gambling den’ and “an institute which caters only to the litigants with means and money power, smugglers and those who are traitors”.

On June 9, a division bench of Justices Sonia Gokani and N.V.Anjaria while issuing Oza a contempt notice, had placed the matter before the Chief Justice of the High Court to consider at the hands of the full Court whether to divest the stature of Yatin Oza under contempt, of designation of a Senior Counsel.

Oza had made the following allegations against the High Court-

Oza subsequently challenged the High Court order before the Supreme Court. However, a bench headed by the CJI S A Bobde refused to interfere with the High Court’s order.

Yatin Oza was designated as senior advocate by the full court on October 10, 1999.

The ‘Senior Advocate’ designation is conferred by High Courts and Supreme Court under their respective rules framed in this regard.

As per the Gujarat High Court’s Rules 2018 on senior designation, a Full Court can recall its decision of conferring senior designation upon any advocate. The relevant Rule reads as follow-“In the event, a Senior Advocate is found guilty of conduct, which according to the Full Court disentitles the Senior Advocate concerned to continue to be worthy of the designation, the Full Court may review its decision to designate the person concerned and recall the same. Provided that the Full Court would give an opportunity of hearing to the person concerned before any action is taken against him/her”.

On June 11, Oza was issued a show-cause notice duly approved by the Full Court along with the supporting documents. Under the said notice, he was afforded an opportunity to submit his reply/explanation on or before June 26. He was also given the option to seek a hearing in person or through any counsel.