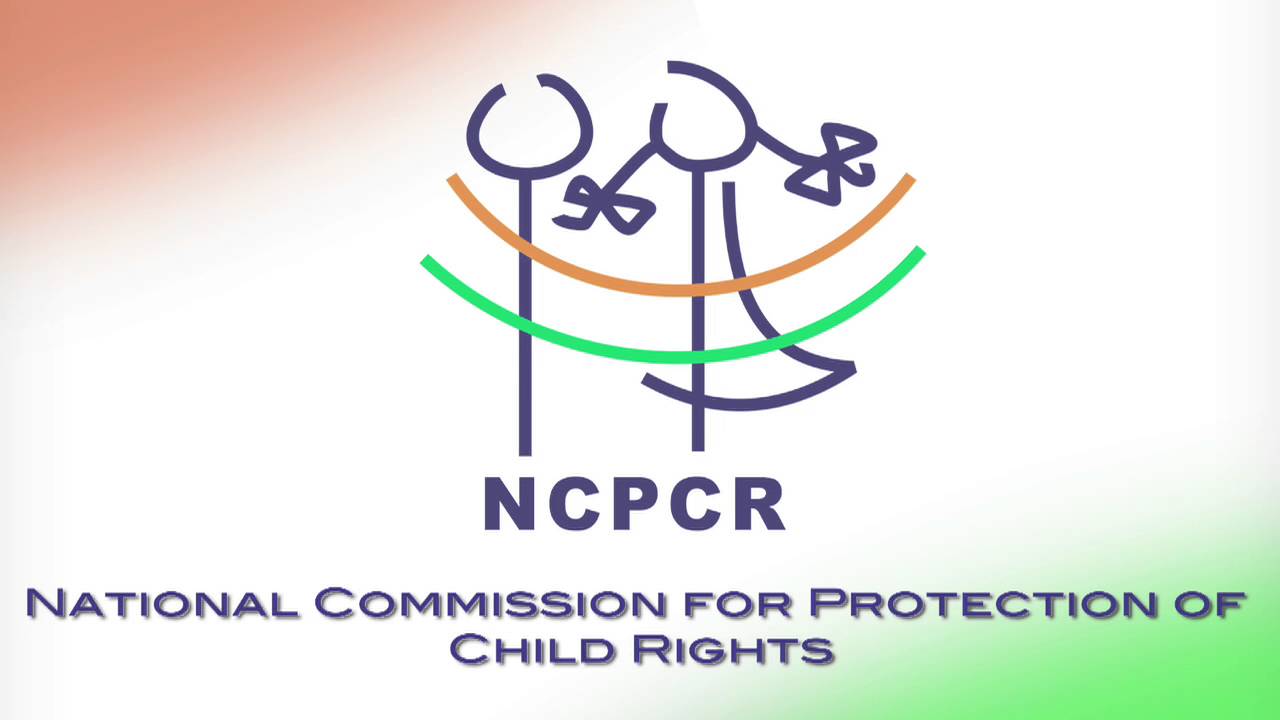 The Leaflet·January 25, 2021
Home
Women and Children
Protection of Children from Sexual Offences Act

The National Commission for Protection of Child Rights (NCPCR), an apex child rights body, Monday wrote to the Maharashtra government urging it to file an appeal against the Bombay High Court’s Nagpur bench order that held that an act that does not involve skin-to-skin contact, cannot be termed sexual assault under Protection of Children from Sexual Offences (POCSO) Act, 2012.

“The remark “skin-to-skin” with sexual intention without penetration also needs to be reviewed and the state should take note of this as it seems to be derogatory of the minor victims”, NCPRC chairperson Priyank Kanoongo said in his letter.

@NCPCR_ writes to the Maha Govt urging it to file an appeal against the High court's order holding that act that does not involve skin-to-skin contact cannot be termed #sexual assault under POCSO. Also tells it to take notice of the disclosure of the identity of the minor victim. pic.twitter.com/IyMdS8CHQJ

Kanoongo also pointed out to the state government that the identity of the victim had been disclosed and the commission was of the view that the state should take note of this and initiate necessary steps.

He requested the government to provide details of the minor victim (maintaining strict confidentiality) so that the commission can provide help, such as legal aid etc. in the best interest of the child.

The Bombay High Court recently held that the act of pressing the breast of a child in the absence of any specific detail as to whether the top was removed or whether the accused inserted his hand inside the top and pressed her breast, would not fall under the definition of ‘sexual assault’ as provided under the POCSO Act.

Acquitting the accused of sexual assault under the POCSO Act, Justice Pushpa V. Ganediwala said there was no direct physical contact, i.e. skin-to-skin with sexual intent without penetration, by the man, who under the pretext of giving the child a fruit at his house, pressed her breasts and attempted to remove her salwar.