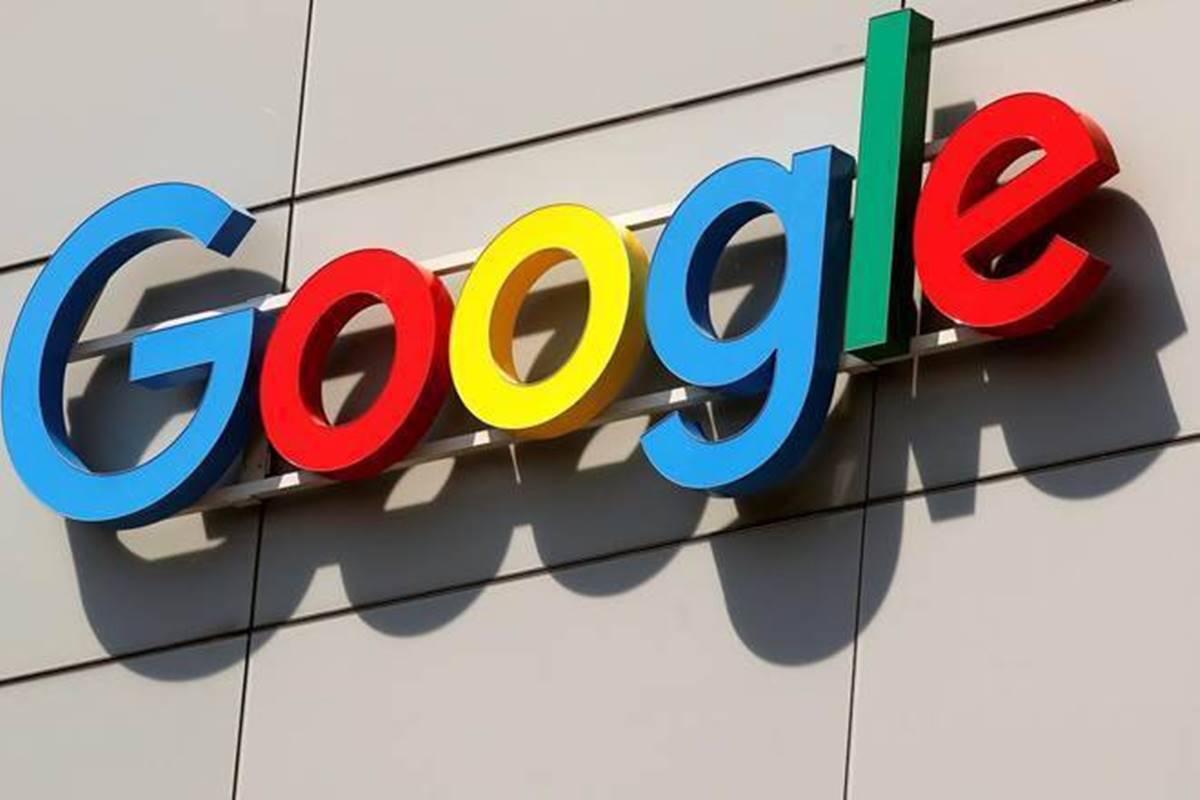 TECH giant Google, in the first of its monthly transparency reports, said that it had removed over 59,350 items of content in the month of April, on the basis of 27,762 complaints filed by individual users.

The report, published yesterday, states that an overwhelming 26,707 (96.2%) out of the total complaints received alleged a copyright violation, followed by 357 (1.3%) alleging trademark infringement. Other categories of complaints were defamation (275), other legal issues (272), and counterfeit content (114).

The report says, “The complaints received … consist of various categories. Some requests may allege infringement of intellectual property rights, while others claim violation of local laws prohibiting types of content on grounds such as defamation. When we receive complaints regarding content on our platforms, we review them carefully.“

The report is the first India-specific transparency report to come out after the Information Technology (Intermediary Guidelines and Digital Media Ethics Code) Rules, 2021 came into effect on May 26. Google has been publishing periodic Transparency Reports in relation to the overall security and privacy of its services, as well as content removal services received from across the world, since 2010. The company also publishes reports on YouTube content removal on a quarterly basis.

Also Read: Are the New IT Rules the Next Sedition Law?

Rule 4(1)(d) of the new rules require Significant Social Media Intermediaries (SSMI) to publish a monthly report on the action taken on user complaints. Tech platforms with over 5 million users are described as SSMIs under these rules. These companies are also required to disable specific communication links or part of the communication to prevent monitoring by automated tools.

Facebook has said that it will publish its report on July 2 about its action in compliance with the new rules. The report will contain data between May 15 and June 15. However, the final report will only be published on July 15, and will also contain data related to WhatsApp.

“All of these requests are tracked and included in our existing Transparency Report since 2010. This is the first time we will publish a monthly transparency report in accordance with (India’s) new IT Rules and will continue to publish more details as we refine our reporting processes for India,” a Google spokesperson said on Wednesday.

“Google is committed to keeping platforms safe. We consistently publish data that sheds light on how and why users raise complaints, how we respond to those complaints, how we enforce community guidelines and content policies, and how we comply with local laws to keep users safe” the report further says.