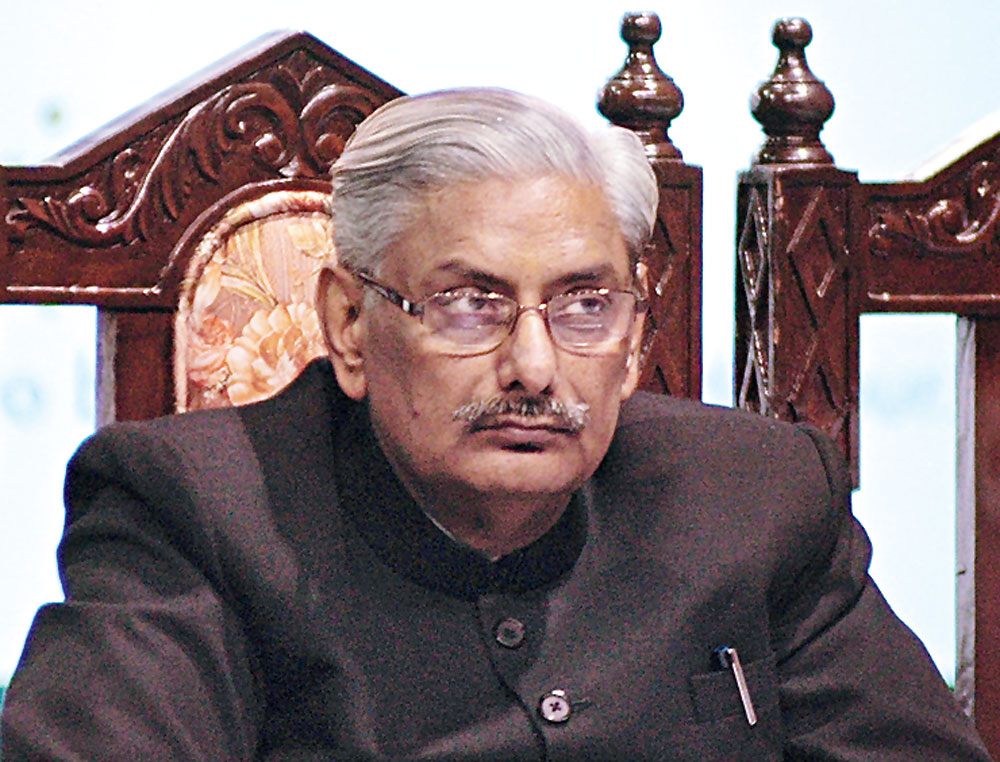 MONTHS after his retirement from the Supreme Court, judge Arun Mishra is set to become the new chairperson of the National Human Rights Commission (NHRC) after a high-powered recommendation committee proposed his name on Monday, reported The Hindu quoting a source.

In 2019, Parliament amended the Protection of Human Rights Act, 1993 to provide that either a judge of the Supreme Court or the Chief Justice of India would be eligible for the post. Earlier to the amendment, only a person who has been the Chief Justice of the Supreme Court was eligible for the post of the chairperson of the NHRC.

Mishra courted controversy when as a sitting judge he described Prime Minister Narendra Modi as an “internationally acclaimed visionary” at a public forum. He commended Modi’s “versatile genius” to “think globally and act locally”.

Several senior advocates and newspaper editorial had condemned the judgment.