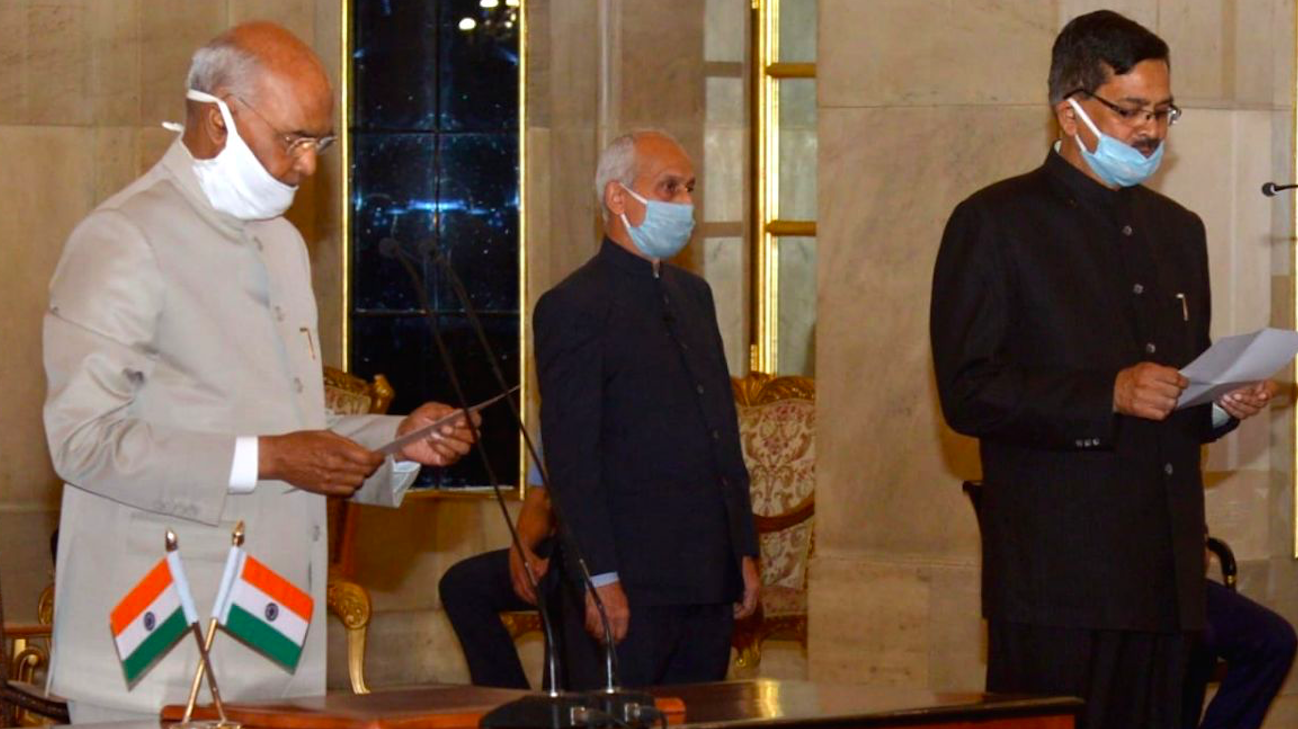 Democracy and Rule of LawGovernance

The Leaflet·April 25, 2020
Home
Due Process
Democracy and Rule of Law

Sanjay Kothari was secretary to the President Ram Nath Kovind before being appointed as the CVC. He was shortlisted as the CVC in February this year by a high-powered panel headed by the Prime Minister.

He had also been the Secretary in the Department of Personnel and Training (DoPT), Government of India.