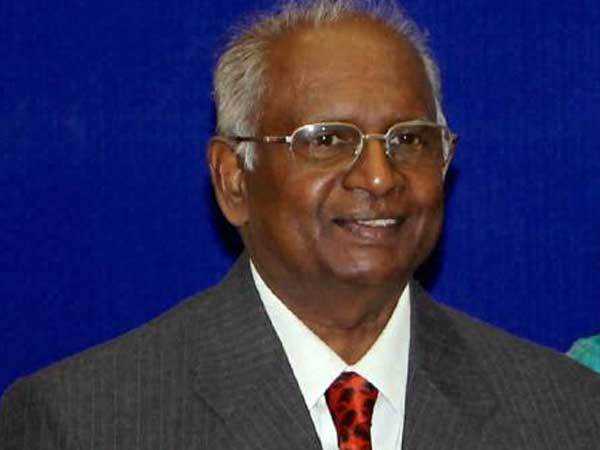 The Union Government has set up the Commission, following the Supreme Court’s nudge.

IN a significant move, the Union Government has set up an Inquiry Commission under the Commissions of Inquiry Act, 1952 to examine the matter of according Scheduled Caste (‘SC’) status to new persons, who claim to historically have belonged to the SCs, but have converted to a religion other than those mentioned in the Presidential Orders issued from time to time under Article 341 of the Constitution. The Constitution(Scheduled Castes) Order, 1950, under Article 341, mandates that no person professing a religion different from Hinduism, Sikhism or Buddhism can be deemed to be a member of an SC.

The Commission will also examine the implications of adding such new persons into the existing list of SCs, besides examining the changes SC persons go through on converting to other religions in terms of their customs, traditions, social and other status discrimination and deprivation.

The government has asked the commission to submit its report within two years.

The government’s order states that “given its importance, sensitivity and potential impact, any change in definition in this regard should be on the basis of a detailed and definitive study and extensive consultation with all stakeholders.” The order states that no Commission under the Commissions of Inquiry Act has so far inquired into the matter.

The decision to form a Commission has come after a month of the Supreme Court asking the Union of India to clear its stand on the issue of extending the benefit of the reservation available to Dalits who have converted to other religions, namely Christianity and Islam. A bench, comprising Justices Sanjay Kishan Kaul, A.S. Oka and Vikram Nath, was hearing an 18 years-old petition seeking reservation for those Dalits who converted to other faiths than those mentioned in the Presidential Order. Solicitor General of India Tushar Mehta, for the Union Government, had sought the time to place on record the stand of the government.

The matter is likely to be listed before the bench on October 10.