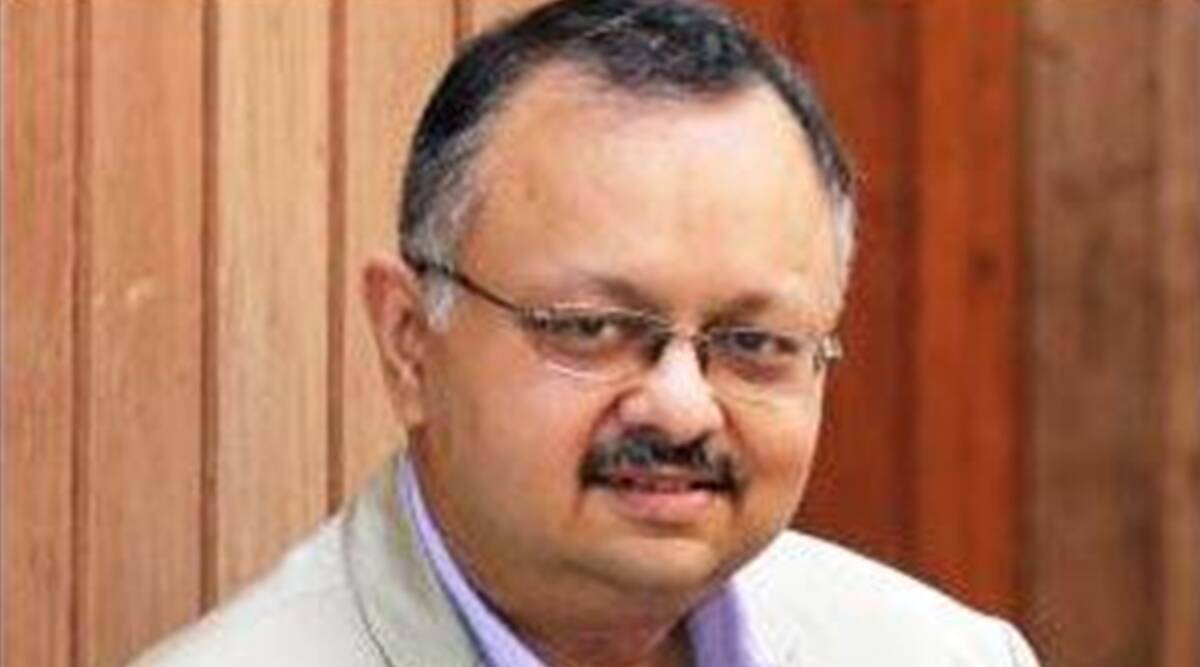 The judge allowed provisional cash bail to be deposited immediately; Dasgupta will have to furnish solvent surety certificates within six weeks.

The court directed Dasgupta to surrender his passport to the police station concerned and not leave India without permission of the trial court.

It added Dasgupta will attend the police station concerned on the first Saturday of each month for a period of six months. After that, he will appear once in three months.

It observed that the material part of the investigation was completed. Hence, custodial detention of Dasgupta was not necessary.

“If he is released on bail, it will not hamper further investigation. So there is no propriety in keeping the said accused behind bar till conclusion of trial”, the Court observed.

The Court also noted that the Investigating Agency has so far arrested 15 persons including the petitioner. 14 accused were granted bail. The petitioner was the only person who was in the custody.

It pointed out that the accused Vishal Ved Bhandari who had spilled the beans about the manipulation of TRP and on whose information the prosecution proceeded was arrested and granted bail.

Dasgupta is accused of having misused his official position and conniving with ARG Outlier Media, the company which runs all Republic TV channels, and with Republic TV Editor-in-Chief Arnab Goswami, to manipulate TRPs. Republic TV had refuted the allegations.

Dasgupta was arrested on December 24 on charges of criminal breach of trust and cheating.

It was contended by Dasgupta that while all the accused in the TRP case were out on bail and despite the chargesheet being filed, he was still behind bars.

The Mumbai police opposed the bail plea and submitted that the contents of the WhatsApp chats recovered from Dasgupta’s cellphone proved that he was very close to some news channels and had masterminded the TRP manipulation.