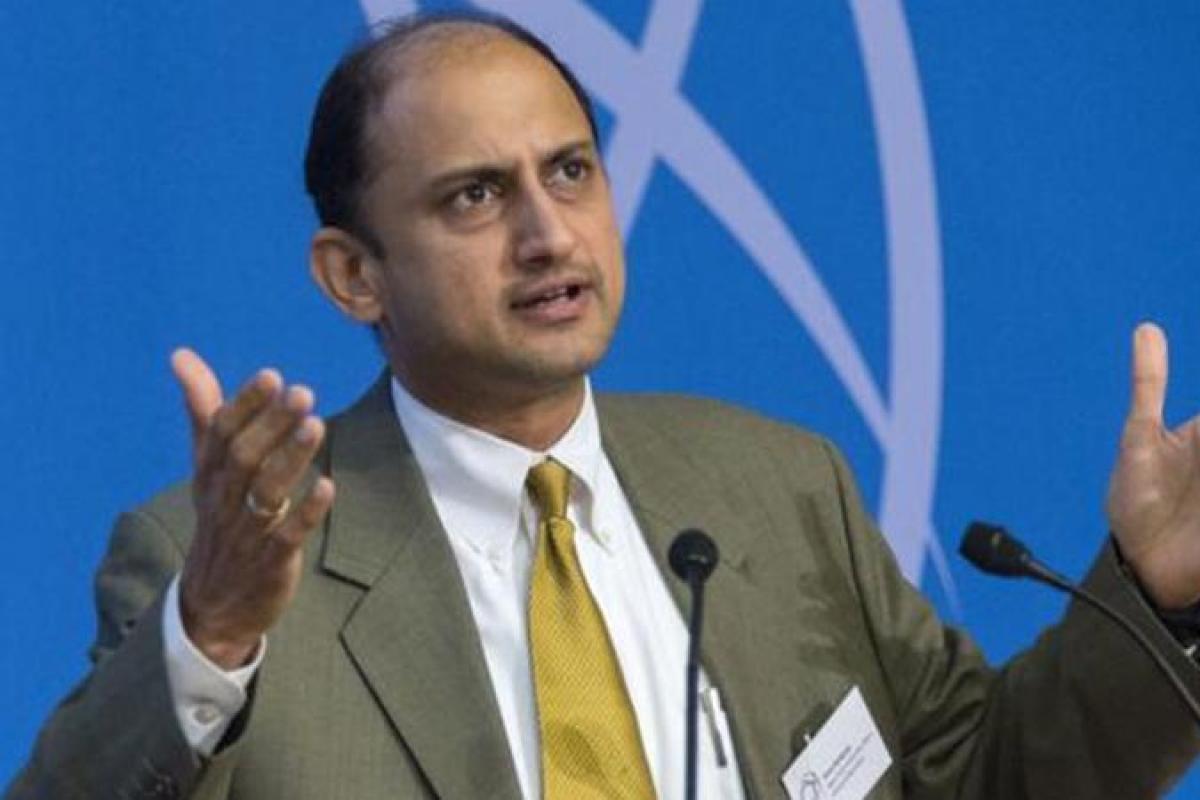 Fiscal Dominance—A Theory of Everything in India

As the Deputy Governor of the Reserve Bank Of India, VIRAL ACHARYA had a ringside view of the Indian economic upheavals, financial markets and issues. In his latest book, “Quest or Restoring Financial Stability in India (SAGE Publications India), he details out strategies that India needs to look at. Excerpts:

I left New York for Mumbai on the evening of 21 January 2017. As I sat at Newark Airport awaiting to board a United Airlines flight, I couldn’t help reflect on the fact that the Indian banking sector was sitting on one of the highest non-performing loans to assets ratio among the G20 countries and even among the group of emerging markets—a marked departure since its standing in 2009.

The poor capitalisation of Indian banks from an economic standpoint had been evident in the stock market data at least since 2013.

Indian public sector banks stood out as having particularly weak balance sheets in terms of their ability to withstand further stress, as captured by the New York University Stern School of Business Systemic Risk (SRISK ) rankings (available at vlab.stern.nyu.edu/welcome/risk). It was thus obvious to most that financial stability of the banking sector and economic growth in India were at risk.

Ambiguity about the exact impact that demonetisation undertaken in November 2016 would have on the real economy and the financial sector had only aggravated these concerns.

Banking sector stress in India tends to play out somewhat silently, just as in China where state-owned banks hold the majority of deposits and loans. This is because government ownership rules out that depositors en masse ‘run’ on public sector banks even if bank borrowers default en masse, which some consider a positive backdrop for financial stability, unless and until the sovereign balance sheet solvency is itself considered to be on the brink.

Nevertheless, undercapitalisation of public sector banks combined with the lack of significant market discipline and possible behest lending leads to a serious misallocation of credit, most commonly in the form of evergreening or zombie lending.

Effectively, there is ‘extend and pretend’ of severely distressed or even defaulted borrower loans in an effort to not recognise the erosion of bank capital, a phenomenon that is usually supported by explicit or implicit regulatory forbearance (i.e., the banking regulator turns a blind eye). Undercapitalised public sector banks are thus a significant cost to the healthier parts of the real economy even if these banks never witness bank runs.

Such a ‘silent crisis’ had been playing out in the Indian banking sector since at least five years given the boom and bust of credit driven fiscal stimulus post the global financial crisis of 2008.

Could a push be made to address this unfortunate state of affairs in a decisive manner?

I felt energised that if there were to be a meeting of minds on this issue with the RBI (which turned out to be the case), then I could help hit the ground running as soon as I reached Mint Street. I promptly sat down to make a checklist manifesto, titled ‘Restoring Financial Stability in India’, of the critical steps we must undertake so that economic growth in India could in future be smooth sailing rather than a bumpy ride. The list was short, comprising two bullet points as follows:

• Fix the health of the banking sector, especially that of public sector banks, with reforms such as consideration for a change of ownership, recapitalisation, prompt corrective action(PCA) for undercapitalised banks with repeated track record of poor underwriting standards, timely  recognition of losses and decisive resolution of stressed assets.

• Develop financial markets to improve the efficiency of capital allocation, reducing the dependence of the system on bank credit and allowing for market-based mechanisms to reward

and punish the borrowers and the financial sector for their outcomes.

At the risk of judging too soon, I provide an assessment of our (as in RBI’s) performance on both fronts.

• We achieved moderate success in terms of fixing the health of the banking sector. In fact, within a year since I had joined, considerable progress had been made in restoring financial

stability in India: the asset quality review initiated in 2014–2015 under Governor Rajan’s term had reached its conclusion, marking bank assets more accurately for the losses incurred; the Government of India had announced a significant recapitalisation package for public sector banks with a plan to reward healthier banks with ‘growth’ capital; weaker public sector banks were put under the PCA framework which was tightened to get closer to the framework in the United States; and, most significantly, the resolution of large non-performing bank assets was put on a fast track on the back of the Insolvency and Bankruptcy Code.

At times, it seemed—even if only as wishful thinking for a moment—that (re)privatisation of a few public sector banks might also be on the table.

Everything was on track with markets, rating agencies and multi-lateral institutions recognising the potential of these structural financial stability reforms for India’s long-term growth and sovereign credit rating.

Yet in about 10 months to follow, not only did progress stall but also several policies regressed. Capital was injected in weaker rather than healthier public sector banks; not much market capital was raised by any of these banks as originally envisaged; capital standards and PCA framework were diluted; forbearance in loss recognition crept in again for some asset classes, and the resolution of several non-performing borrowers under the Insolvency and Bankruptcy Code was stayed.

The central bank came under intense pressure to open up liquidity and credit taps to prop up the economy—pressures that had to be, and were, resisted and reasoned against.

In the end, even as some compromises were reluctantly struck, the ambition and institutional anchoring of our early steps in 2017 to restore financial stability helped save the day.

There was no doubt a marked attrition in outcomes relative to our original objectives, but a complete degeneration into excessive monetary and credit stimulus that had caused the Indian financial sector to lose its stability in just the previous decade had been rendered difficult. Nevertheless, attempts to alter the governance structure of the RBI to institutionalise such outcomes in future would have meant crossing the Rubicon and had to be foiled. As a result, the RBI lost its governor on the altar of financial stability.

• On the second issue of developing and unleashing the allocative power of financial markets, we were more successful in the sense that a series of reforms, all the way until the end of my term and thankfully beyond, have made the regulation of fixed-income and currency markets (cash markets and, especially, the derivatives segments) more principle-based. This builds on the continuous efforts since the 1990s to develop these markets and will allow overtime for freer entry of financial products, market participants and foreign capital.

My one lament here is that the play in the Indian government bond markets—and the media and analyst chorus that goes with it—is gradually evolving into bets on the extent of the central bank’s market interventions, creating a vicious trap of meeting ever-rising expectations that the RBI hasn’t been unshackled from and a crutch that bond markets haven’t learned to walk without.

The result is that the RBI’s liquidity management policy affects in a significant measure, and is affected by, prices in the government bond market and, in turn, the cost of financing government borrowing.

(Viral V. Acharya is the C. V. Starr Professor of Economics in the Department of Finance at New York University Stern School of Business (NYU Stern). He was the Deputy Governor of the Reserve Bank of India (RBI) from 23 January 2017 to 23 July 2019, in charge of monetary policy, financial markets, financial stability and research. He is the author of Quest For Restoring Financial Stability in India (2020), published by SAGE Publications India. The views are personal.)