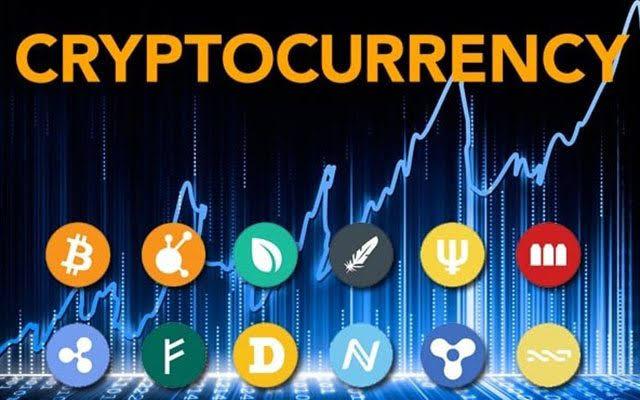 A Delhi court Thursday directed the publication of a notice in leading newspapers inviting the grievances of sufferers at the hands of a cryptocurrency trading platform by the name of IQ Option.

The Court was hearing a representative suit on behalf of various citizens who had allegedly been duped and deceived by IQ Option.

Representing the plaintiff, advocate Nipun Saxena argued that as per the website of the IQ Option, there were over 40 million registered accounts with the platform inviting potential customers through attractive gimmicks and false promises to give a return of upto 900% on investments and a minimum investment starting only from 1 USD.

“The platform uses three Indian languages, Hindi, English and Bangla to target Indian customers who would fall into the potential scam”, Saxena argued.

Thereafter hidden charges to the tune of 25% are charged at the time of making deposit, for an amount of more than 100 USD through AI manipulation.

It was also pointed out by Saxena that a “more grotesque” strategy was employed at the time of withdrawal when a user/customer wished to withdraw the amount. The website would then ask for credentials and would display a series of error messages.

“The one time “free withdrawal” option is exhausted, and thereafter for every withdrawal, a separate withdrawal fee of 2% is charged. It was pointed out that even despite enduring withdrawal fees, a customer is unable to withdraw its amount suffering a monetary loss equivalent to the entire amount invested”, submitted Saxena.

IQ Option claims to be a digital platform with over 40 Million registered accounts and induces potential investors to make investments through targeted advertising using AI technology. It is owned managed and maintained by IQ Option Europe Ltd. as well as IQ Option Ltd. which are entities registered in Cyprus and ST. Vincent and Grenadines.

The suit alleged that through a complex scheme of AI algorithmic manipulation, investors were defrauded by IQ Option by charging exorbitant amounts as hidden facilitation fees at the time of making a deposit, and thereafter at the time of withdrawing their money, through its specious and manipulative tricks preventing a customer from withdrawing their own hard-earned money.

It also sought an injunction to restrain the Defendant no. 1, 2 and 3 from operating their business in the Territory of India through any mode including their Main Website www.iqoption.com, or their mobile application platform.

It was submitted by the petitioner that many users had already complained against the broker across various jurisdictions, and there were thousands of other citizens who had been duped and deceived but were scattered across the territory of India.