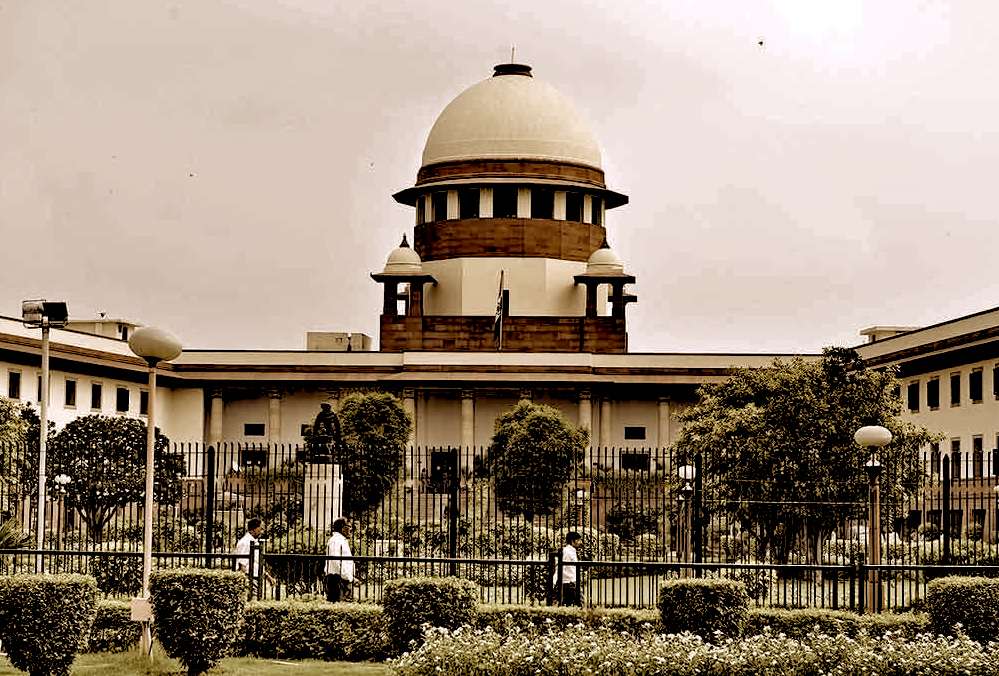 [dropcap]A[/dropcap] two-judge bench comprising of Justices Madan B Lokur and Deepak Gupta, in the matter of Nipun Saxena v. Union of India laid down guidelines regarding the disclosure of a victim’s identity in cases of sexual harassment.

In the judgment, the bench acknowledged the social stigma associated with a victim who is often question as if she is the accused. The Court also referred to Section 228A of the Indian Penal Code that prohibits disclosing the identity of a victim against whom an offence under Sections 376, 376A, 376AB, 376B, 376C, 376D, 376DA, 376DB and 376E is alleged or found to have been committed. However, the meaning of “identity of the victim” has not been explained. The court emphasised on the need to have child friendly courts while dealing with POCSO cases.

The Court expressed its full agreement with the Guidelines laid down by the Calcutta High Court in the Bijoy v. State of West Bengal which are as follows:

In addition to these, the Court laid down the following guidelines: