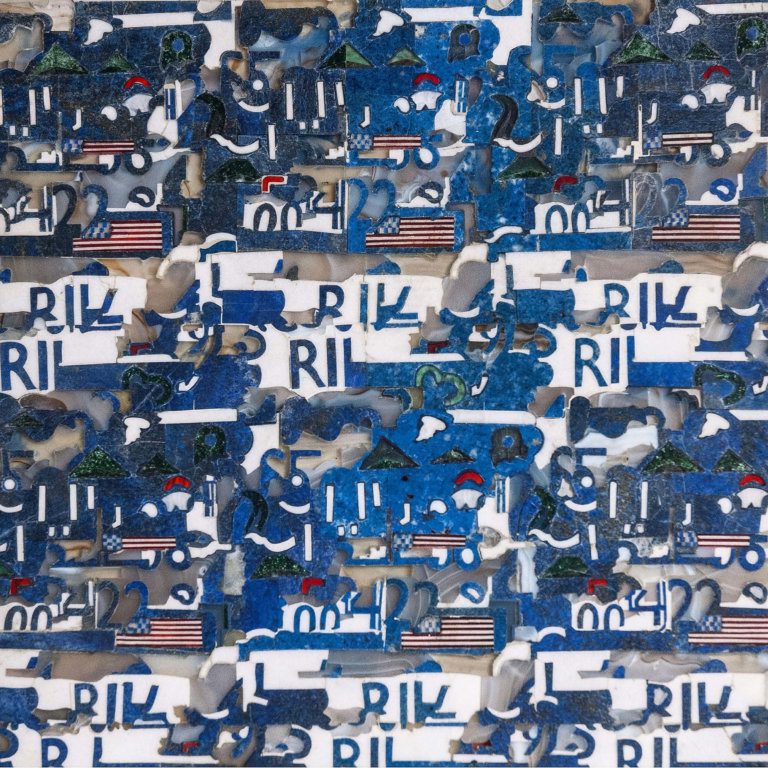 The Finance Bill 2017-18 has evoked a good deal of criticism from the opposition parties in Parliament as well as experts. The main criticism centres round the inclusion of a large number of Provisions of various Acts unrelated to the “financial proposals” of the Govt. in the Finance Bill. Is the scope of the Finance Bill so large that it can contain provisions for amending any law on the statute book? The government seems to think so. That explains why forty amendments have been made in the Bill which make it a hybrid Bill.

It would be interesting to look into what a finance bill is and what its real scope and purpose are. Article 265 of the Constitution says that no tax can be levied or collected except by the authority of law. The various taxation laws like the Income Tax Act, the Central Excise and Salt Act, the Customs Act etc are the laws made under this Article.

Every year the government presents before both Houses of Parliament an annual financial statement containing the estimated receipts and expenditure of the government for that year which is called the annual budget. The statement of annual receipts contains the new taxation proposals also. These taxation proposals are called the financial proposals of the government which can be given effect to only by enacting a law. In other words fresh taxes are levied and collected every year by passing the Finance Bill without which the government will have no legal authority to levy them. The Finance Bill contains only provisions to amend the various taxation laws mentioned above and matters related to them. Once the Finance Bill is passed by both Houses of Parliament and assented to by the President these taxations laws would stand amended as proposed in the Finance Bill. Here it must be added that fresh taxes proposed in a budget become leviable from the midnight after the presentation of the budget.

“How can the government levy new taxes from the midnight before the Finance Bill is passed as no tax can be levied without the authority of law? Yes, this is done under the provisional collection of Taxes Act, 1931 which makes the new taxes effective from the midnight.”

The Constitution does not contain any mention about Finance Bill but Rule 219 of the Rules of Procedure and Conduct of Business of Lok Sabha defines Finance Bill in the following words:

“In this Rule “Finance Bill” means the Bill ordinarily introduced in each year to give effect to the financial proposals of the Govt. of India for the next following financial year…..”

This rule defines the scope of the Finance Bill. It contains the taxation proposals which need to be given effect to in respect of the following financial year.

The controversy that has arisen over this year’s Finance Bill is whether it was permissible for the Union Government to include in it many matters which are unrelated to the financial proposals of the budget of 2017 and transmit it to the Rajya Sabha with the Speaker’s endorsement as Money Bill. A basic point needs to be made here.

It can contain only financial proposals i.e. the taxation proposals for the following financial year which is clear from rule 219 of the Rules of Procedure of the Lok Sabha. Article 112 of the Constitution clarifies it further when it uses the words “estimated receipts” for “that year”. Last year when objections were raised in the Lok Sabha to proposals unrelated to the financial proposals of the budget and provisions intended to make permanent changes in existing laws being made in the Finance Bill, the Union Finance Minister had said that such restriction is found only in the rules of the House. The Constitution does not contain any such restriction and in any case the rules cannot over ride the Constitution. The fallacy of this argument is clear when we take a close look at Article 112 of the Constitution. This Article uses the words “for that year” which clearly implies that the statement of receipts and expenditure which contains the financial proposals is for the next following financial year. Quite naturally then the Bill which gives effect to these financial proposals is meant for that year only. Therefore, the assumption that the Constitution does not contain any restrictive provision with regard to the Finance Bill is not correct.

There are two major flaws in the Finance Bill of 2017-18. One it contains too many proposals which are unrelated to financial proposals of the governemnt for the year 2017-18. Some of the glaring examples are: Amendments to the Representation of People Act, 1951, Amendments to the Payment and Settlement Systems Act, 2007, Amendment to the Companies Act 2013, Amendments for the merger of Tribunals and other authorities, etc. etc.

So the basic point is that the Finance Bill of a year can not contain any provision to make permanent changes in any law and that it cannot contain any proposal unrelated to the financial proposals in the budget of that year. This much is clear from Article 112 read with Rule 219 of the Rules of the procedure of the Lok Sabha and a large number of rulings from the Chair.

A Finance Bill is a Money Bill because it contains inter-alia taxation proposals and matters connected therewith or incidental thereto. The Rajya Sabha cannot pass or reject it. But it can amend it. But, here, the question is whether this year’s Finance Bill is a Money Bill or a Financial Bill under Article117. Under Article 110, a Bill which contains only taxation proposals and other matters mentioned in that Article is a money Bill. But a Bill containing besides any of these matters, other matters also, it is treated as a financial Bill under Article 117. A financial Bill, like a money Bill, is not introduced in the Rajya Sabha. But the financial Bill, unlike a money Bill, is required to be passed by both Houses of Parliament.

An examination of the provisions of the Finance Bill 2017-18 would show that it is a financial Bill which was required to be passed by both Houses. No constitutional body can short change a House of Parliament by taking away its right to Legislate.

P. D. T. Achary is the former Secretary General of the Lok Sabha.