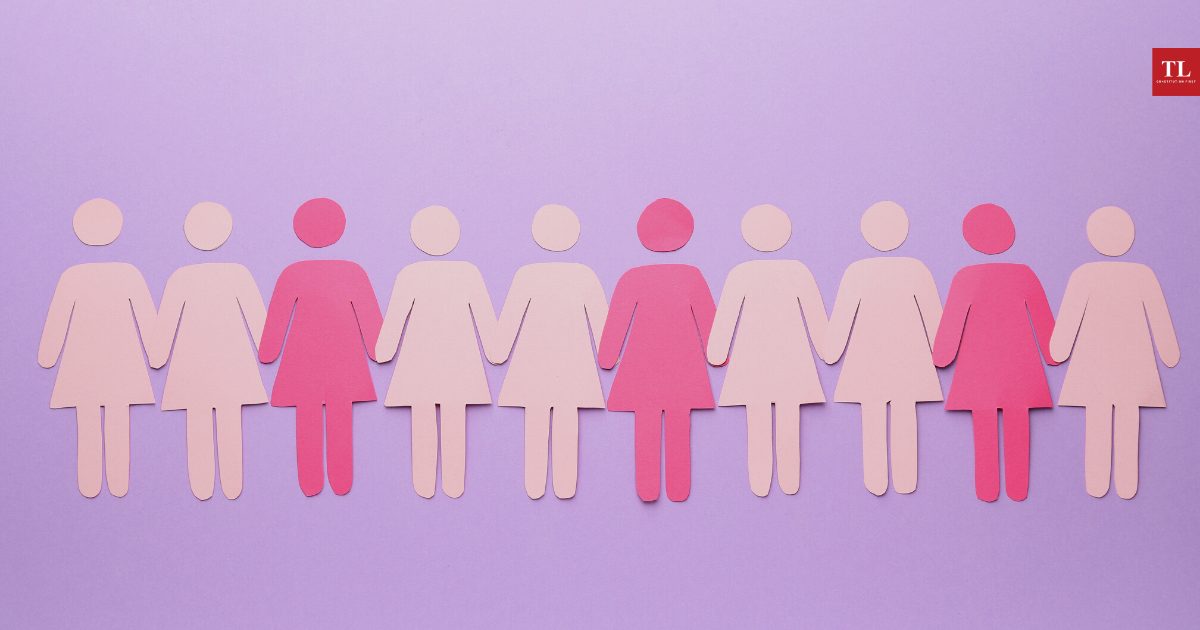 Being a feminist has liberated several women across the world. But if the system and government policies are not feminist enough to respect a woman’s dignity and humanity, then changers will continue to fade into oblivion, writes DR SAMHITA BAROOAH.

The debate on whether feminism causes friction or friction defines feminism at multiple levels is unending. The backlash against feminism is so intense that several young women don’t want to sound feminist anymore. Some of my students, nieces and other young women in diverse professions have created defensive walls around them by trying to fit into the non-feminist world.

Feminists come from various walks of life and some of them can change you forever with their stories of grit and determination against all odds.

Today, I would like to mention one such feminist whose life has inspired many non-conformists like me. I met her at the office of a women’s organisation in 2000. Vibrant, inspiring and full of hope, she was working with the grassroots in traditional women’s organisations like the Mahila Samiti in Tezpur, Assam.

In 2004, I had the honour of closely working with her in the women’s rights organisation North East Network (NEN), Guwahati. A trainer on health, gender, sexuality and community development, she was extremely lucid with the field workers and would always inspire them in their traumatic and troublesome moments.

We travelled together across Assam, Nagaland and Meghalaya during several field trips, conducted programmes and connected with communities. Her presence in our lives as field workers was extremely important as a guide, mentor and senior colleague.

She was in her 40s when I met her—single, happy, independent and dynamic. By 2006, she got married and left the NEN the next year. Still a feminist at heart, she tried to balance her family obligation and community commitments very well.

She faced a lot of stress in her personal life caused by her addiction-hit husband. Despite the odds, she proved to be an excellent homemaker and caregiver and supported her two adult stepsons ensuring that her relationship with the three men remained cordial while she continued her community work.

After 10 years of married life, her husband died leaving her with debts, despair, and a dilapidated house in the heart of Guwahati which didn’t belong to her. She continued to stay in that house surviving terrible flash floods every year till date.

The strong feminist in her refused to surrender to such challenges and miseries—she never asked for financial help from her husband’s family or her stepsons. She rejoined the NEN in 2017 as a consultant for their weaving project and worked tirelessly to shape the enterprise from within. Community members, weavers, women workers and the management of NEN were happy to reconnect with her and their work created waves.

Unfortunately, the work pressure affecting her health, widowhood and debts forced her to quit the job. Dreading the monsoon every year in the decrepit house, she would either shift to her sister’s place or take refuge in her neighbour’s house.

One night this July tested her patience. Happy that Guwahati wasn’t flooded unlike previous years, the 56-year-old was jolted from sleep at 2.30 am to find herself floating inside her bedroom after an unexpected bout of rain. She tried to gather her essentials and sit on the bed’s headrest amid the power cut-off.

Luckily, her sister called, but finding a vehicle to reach her place at 2.45 am was all the more difficult during the pandemic curfew. And, the very few vehicles—like those of Assam State Electricity Board and police patrolling vans—that were plying didn’t stop despite her repeated requests.

Meanwhile, the woman spotted a white car following her as she waded through the flooded road. When she reached the main road, the driver stopped and offered to drop her. Genuinely concerned, the man introduced himself as the driver of the personal secretary to state education minister Ranoj Pegu. Finally, she reached her sister’s house with his help.

The gritty woman, who has now shifted to her husband’s family home, manages to eke a living by making masks and pickles with her dignity intact.

Feminist crusaders like her don’t give up even in the face of insurmountable odds like the pandemic and the subsequent lockdowns.

Her story also raises many questions. How safe is a single woman stranded during a flood in the dead of the night? How natural disasters affect such women’s livelihoods, especially during a pandemic, community relationships, re-employment opportunities and access to emergency support services in a smart city like Guwahati.

Being a feminist has liberated many women across the world. But if the systems and government policies are not feminist enough to respect a woman’s dignity and humanity, then changers will continue to fade into oblivion. Will monthly assistance of Rs 830 alleviate the struggles of single women? The question needs to be urgently answered.

(Dr. Samhita Barooah is a social work educator at Tezpur University and QueerUp founder. The views expressed are personal.)