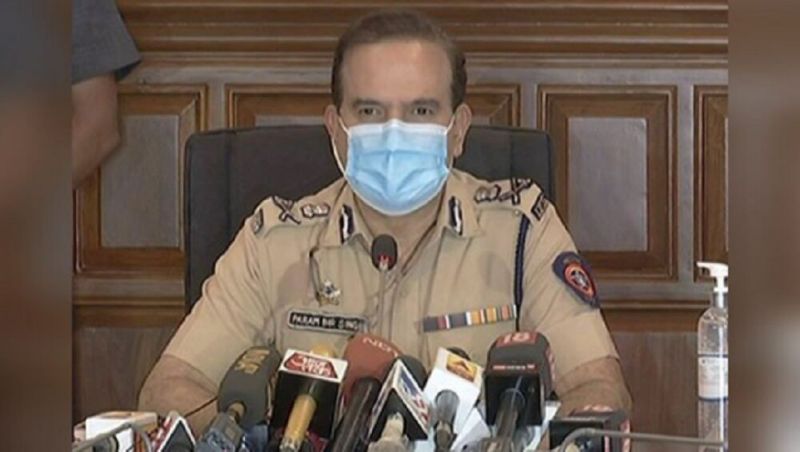 The Leaflet·October 8, 2020
Home
Due Process
Democracy and Rule of Law

The Mumbai Police Thursday claimed to have busted a “racket” where Television Rating Points (TRPs) of certain channels, including Republic TV, were being manipulated illegally.

Singh added that two persons have been arrested in the matter.

BARC, which measures TRPs, has installed over 2,000 barometers in Mumbai for measuring the data. The locations where these barometers are installed are confidential.

“During the investigation, we found that ex-employees of the firm that BARC has contracted for installing these barometers were influencing it,” the Mumbai Police Commissioner said.

Police Commissioner added that many of the people in whose homes these barometers have been installed have accepted that they have been monetarily beneficial for keeping their TV sets on even if they actually did not watch.

Certain witnesses, the Police Commissioner said, have come forward stating that they were induced by the arrested accused persons and their accomplices for a monthly consideration.

Refuting the allegations, Editor-in-Chief of Republic TV  Arnab Goswami said “Param Bir Singh has made false allegations against Republic TV because we have questioned him in the Sushant Singh Rajput case investigation. Republic TV will file a criminal defamation case against him.”