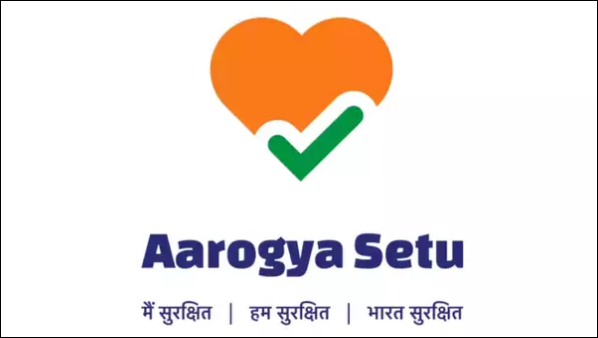 The show-cause notice has been sent to CPIOs of the National E-Governance Division (NEGD), National Informatics Centre (NIC) and Department of Electronics to explain why a penalty should not be imposed on them for prima facie obstruction of information and providing an evasive reply.

Information Commissioner Vanaja N. Sarna remarked that it was “extremely preposterous” that none of the CPIOs was able to explain anything about who created the App and where their files were.

The Commission also directed the CPIO, NIC to explain in writing as to how the website https://aarogyasetu.gov.in/ was created with the domain name gov.in, if they did not have any information about it.

Since the contents of website https://aarogyasetu.gov.in/ are owned, updated and maintained by the MyGov, MeitY, the Commission has asked the CPIO to explain in writing who the concerned CPIO is who can provide an explanation about MyGov, MeiTY maintaining the app.

“The CPIO NIC also should explain that when in the website it is mentioned that Aarogya Setu Platform is designed, developed and hosted by National Informatics Centre, Ministry of Electronics & Information Technology, Government of India, then how is it that they do not have any information about creation of the App”, the Commission ordered.

Expressing her displeasure at the state of affairs, Sarna said that the officials could not simply wash their hands off by stating that the information was not available with them. Some effort should have been made to find out the custodian(s) of the information sought, by the concerned public authorities when apparently they are the relevant parties.

The CPIO, NIC’s submissions that the entire file relating to the creation of the App was not with the NIC was understandable, she said, but the same submissions if accepted from MeITY, NeGD and NIC in toto, would make it necessary to ascertain how after an App was created, there was no information about its creation with any of the relevant public authorities.