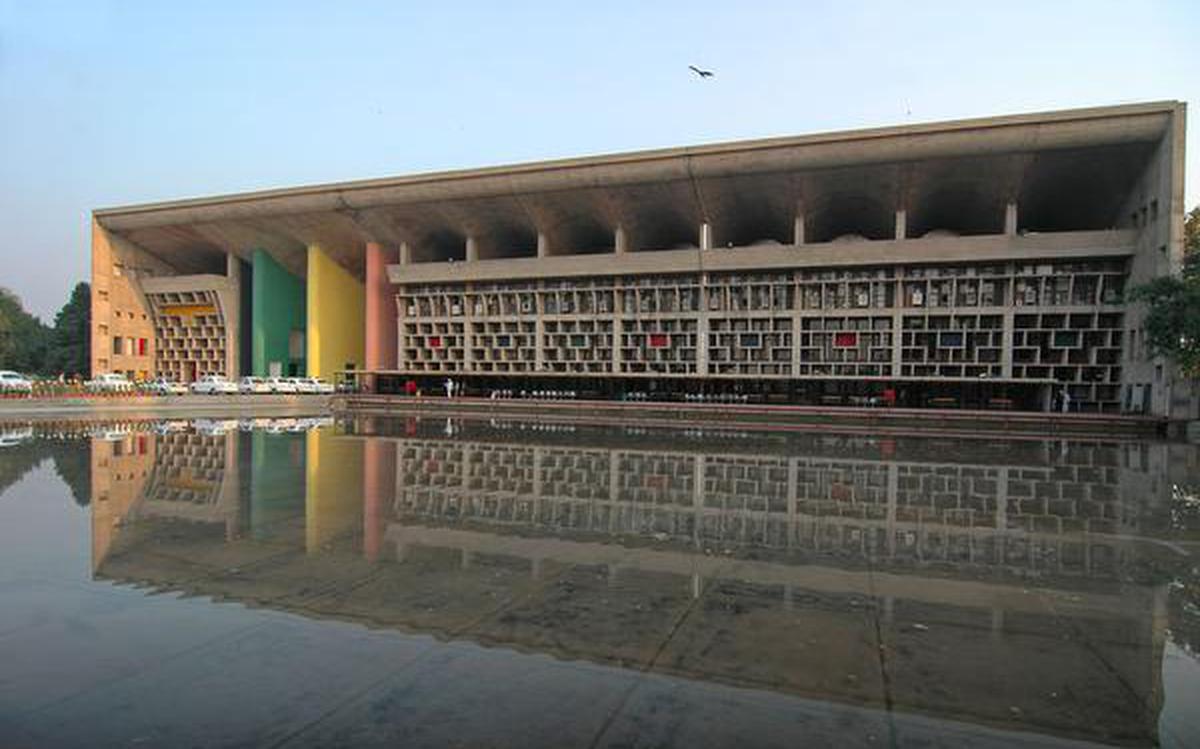 Expressing discontent against State is not sedition: Punjab and Haryana High Court

The court found little evidence of execution of any incident of terror or any link with foreign terror.

WHILE granting bail to an accused facing charges under the Unlawful Activities (Prevention) Act (‘UAPA)’, the Arms Act and the sedition provision of the Indian Penal Code (‘IPC’), the Punjab and Haryana High Court observed that laws like sedition need narrower and stricter interpretation, and the acts charged should reflect something more than expressing discontent against the State.

“In a democratic setup, there always would be voices of dissent and opinions against rules and protest against actions. Some protests may have aggression but still an act of dissent would not be ordinarily labeled as sedition. The law is not aimed to silence criticizing rather criticism is the key to improvement, reform and radical growth. To attract an offence such as Section 124-A IPC, there must be deliberate resistance and conscious defiance of authority with a conceived plan aimed to unsettle elected government”, the high court said.

It opined that the submissions advanced by the state counsel would at best reflect that the petitioners shared an ideology but do not establish execution of any untoward incident of terror. Besides, there was nothing shown to reflect and establish any foreign terror link.

A single judge bench of Justice Vinod S. Bhardwaj was ruling on a petition filed by Dharminder Singh Alias Fauji and others seeking regular bail in an First Information Report (‘FIR’) lodged against them in 2018 under Sections 307 (attempt to murder), 438 (punishment for mischief with intent to destroy or make unsafe a decked vessel or one of twenty tons burden, commit­ted by fire or explosive substance), 427 (mischief causing damage to the amount of fifty rupees), 148 (rioting, armed with a deadly weapon) and 149 (every member of unlawful assembly guilty of offence committed in prosecution of common object), along with Sections 121 (waging, or attempting to wage war, or abetting waging of war, against the Government of India), 121A (conspiracy to wage, attempt to wage or abet the waging of war against the Government of India), 122 (collecting arms, etc., with intention of waging war against the Government of India), 124A (sedition), 115 (abetment of offence punishable with death or imprisonment for life—if offence not committed) and 120B (punishment of criminal conspiracy) of the IPC; Sections 11 (penalty for dealing with funds of an unlawful association), 12 (penalty for contravention of an order made in respect of a notified place), 13 (punishment for unlawful activities), 17 (punishment for raising funds for terrorist act) and 18 (punishment for conspiracy etc.) of the UAPA; Section 66F (punishment for cyber terrorism) of the Information Technology Act, and some provisions of the Arms Act.

The FIR was registered on the basis of secret information that the petitioners had some link with an illegal organization, and the said organization was aiding them financially in executing various illegal and unlawful activities.

The allegation against the petitioners were that they were members of various WhatsApp groups and that upon arrest of the petitioners, recovery of a .32 bore revolver along with three live cartridges, two live cartridges of .315 bore, Rs. 40,000 in currency notes, 110 posters of United States-based secessionist group Sikhs for Justice, three forms declaring “Khalistan Zindabad”, a board containing “Punjab Referendum 2020”, a fiber-sheet, five sprays, two mobile phones and one box with brush, among other things, were effected from petitioner no.1, while a .22 bore pistol along with three cartridges were recovered from petitioner no.2.

The petitioners were arrested on June 1, 2018. The investigation was completed on November 16, 2018, and a final report under Section 173 of the Criminal Procedure Code was filed, whereafter the trial court proceeded to frame charges, including under section 124A of IPC.

Allowing the bail application, Justice Bhardwaj held that the trial of the case was stayed even prior to the order passed by the Supreme Court staying section 124A. He further noted that even the adjudication of a revision petition against charges has been adjourned sine die to await the outcome of the issue before the Supreme Court.

“It thus does not appear probable in any near future that the trial is likely to make any progress. Even otherwise, Section 124-A IPC was widely worded to cover bringing or attempts to bring into hatred or contempt, or attempt to excite dis-satisfaction towards government established by law. The object being to subjugate Indian people and to function on absolutism and to crush any people’s movement ignoring the fundamental rights embodied in the Constitution of India recognizing freedom of speech and expression as well as the freedom to assemble”. Justice Bhardwaj held.

“The provision of law were recently applied in a spate of cases where people protested against established governments for seeking acceptance of their demands, bringing back the focus on the sedition laws. It is not that every mischief would fall in the description of the offence”, the judge observed.

On the delay in trial, the judge said that the accused cannot be penalized by being forced to undergo confinement.

“Needless to mention that proceeding before the trial Court were stayed only after noticing strong prima facie case in favour of the petitioners. Consideration of the said aspect also needs to be given. It would amount to causing much prejudice to the petitioner inasmuch as the Court on the one hand, while accepting merit in the contentions raised by the petitioners stays further proceedings, is on the other hand, denying to extent him the benefit of such prima facie argument in his favour”, the judge underscored.

In addition, the judge took note of the fact that weapons and cartridges were also recovered from other similarly situated accused persons, who had been granted the concession of bail after considering their undergone substantive sentence of more than three years and six months. It is not in dispute that this sentence undergone by the petitioners is higher than the sentence undergone by the other co-accused, he added.