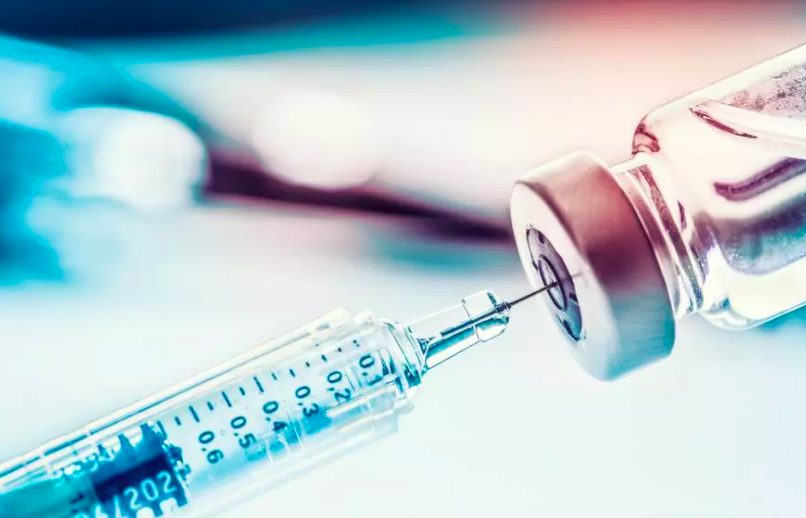 Explained: What Should be the Gap Between Two Vaccine Shots?

A press release by the Ministry of Health and Family Welfare, dated May 13 announced a new Covishield vaccination policy against COVID-19. The government said that the gap between two doses of Covishield, the Indian version of the Oxford-AstraZeneca vaccine, be extended to 12-16 weeks from the earlier 6-8 weeks.

The increase in the widening the time period between the doses was recommended by the COVID Working Group and was accepted by National Expert Group on Vaccine Administration for COVID-19 (NEGVAC) and the Health ministry.

Soon after the declaration, there were apprehensions that the new policy was aimed at managing the shortage of vaccines in the country. Apprehension about the scientific validation of the recommendation has also grown.

Newsclick reached out to Satyajit Rath, immunologist and specialist in infections and diseases with the Indian Institute of Science Education and Research (IISER), Pune. According to him the step taken was “a shortage management strategy”. However, he added it was “based upon scientific evidence.”

“I should start with emphasising that vaccine doses will be safe no matter when they are taken. However, they will not provide any great boost if given within much less than a month or so of a previous dose. So, vaccine doses can be taken at any time and will work reasonably well once at least four weeks have passed from either the first dose or after an actual episode of COVID-19 – which is effectively a ‘dose’,” he said.

“Further, vaccine doses will give a perfectly good boost if given any time up to as much as six months or so after a previous dose. So a second dose (or a first dose after a COVID-19 episode) does not have to be taken after four weeks; it is that once four weeks have passed, the next dose can be taken whenever practical. Vaccine dosing is, in truth, quite flexible and forgiving,” he added.

Rath citied examples of studies mostly done in the UK while explaining that the committee that has recommended this has based the idea upon emerging evidence from the UK about Covishield “that looks at protection-related numbers with various intervals between the two doses of Covishield, and finds good protection with 12-plus weeks between doses.”

“There is also evidence that antibody responses after an episode of COVID-19 usually last at least for six months, hence the recommendation for waiting for six months, but it is not that a vaccine should not be taken in less than six months. I think that this committee is trying to provide as much of an evidence-based support for delaying the permissible interval between doses as much as possible to accommodate the realities of vaccine supply shortage. I sympathise with that, but we should note that this simply means that these recommendations are a way of trying to make the best of a difficult job, and are not strict, but simply a way of saying ‘it is all right to delay second doses’,” he further elaborated

Rath pointed at a lack of providing a scientific back-up for the recommendation. “What is sad is that the rationale is not being provided, with the result that confusion and rumour and worries abound, abetting vaccine hesitancy,” he reasoned.

With that said, another question arises. What is the science behind the fact that our immunity may not be stronger when doses of a vaccine are taken within a short span of time?

As Prof. Rath said, the vaccine may not elicit strong immunity if the doses are given within say less than a month after the prior dose.

Prof. Rath explained the underlying science behind it, saying the immune system responds “to the first dose for a couple of weeks, and then it comes back to ‘rest’, so to say. Introducing another dose while it is still responding to the first one leads to a relatively smaller extra boost. If the next dose is given after the ongoing response to the first dose has quietened down, the boost is likely to be better.

India is not the first country to increase the inter-dose gap to 16 weeks. Spain did it in late April, however, for vaccine recipients younger than 60 years. Again, there are few studies published in The Lancet and BMJ which suggest that increasing the inter-dose gap may offer better immunity.