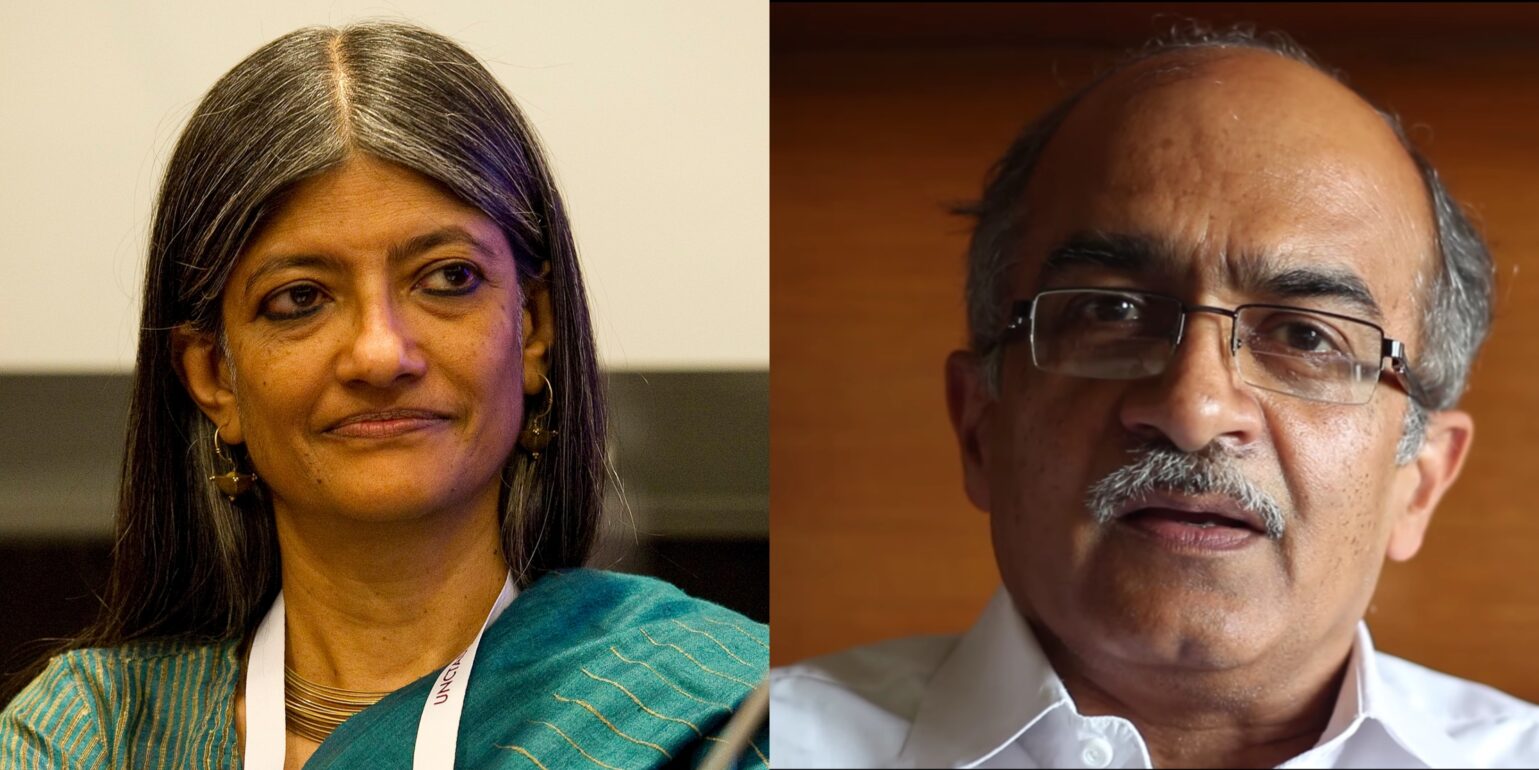 Democracy and Rule of LawJudiciaryTransparency and Accountability

#ExpertsSpeak: Public trust in the judiciary does not depend on tweets…

Jayati Ghosh·August 18, 2020
Home
Due Process
Democracy and Rule of Law
As a citizen of India who has long believed that the courts—and the Supreme Court in particular—have long been the final safeguard of democracy, I am deeply anguished by the Supreme Court’s verdict that Prashant Bhushan was guilty of contempt of court for two tweets.
The judgement has argued that these tweets can shake public confidence in the institution of the judiciary. Yet as a member of the public, I must state that this verdict has shaken my confidence much more than those tweets did. I am not well-versed in the law, but I and other similarly placed members of the public do have some sense of what constitutes justice, and so this a matter of great concern.
If the highest court in the land, which has yet to deliver judgements on crucial matters pertaining to human rights in  Kashmir or of migrant workers, or on the functioning of our democracy such as in the issue of electoral bonds, chooses instead to spend its time on a speedy verdict in a case related to its own perceived prestige, that is already something to be remarked upon. What is of even greater concern is that even when it is clear that in other cases the Supreme Court was factually incorrect facts that can be easily established as lies like,  “there are no migrants on the road” or “Saifuddin Soz is not being detained at his home”, these have not been seen as contempt of court.
But the same Supreme Court decides that Bhushan was guilty of contempt even when it chooses not to comment on the veracity of his statements, and without even taking note of the detailed 186 -page affidavit he had provided in response to the charge.
As citizens of India, we desperately need to believe that our judicial system will actually deliver justice; if that belief is lost, the possibilities of what can happen to our polity and society are too dreadful to contemplate. The Supreme Court is clearly aware of this, but that also brings with it a great responsibility. Public trust in the judiciary does not depend on tweets, but on whether the judgments of the court are perceived to be fair, just and without prejudice, and delivered without unnecessary delays.  The country is watching and hoping that its judgments will meet these criteria.
(Jayati Ghosh is an Indian developmental economist and a Professor at Jawaharlal Nehru University.)