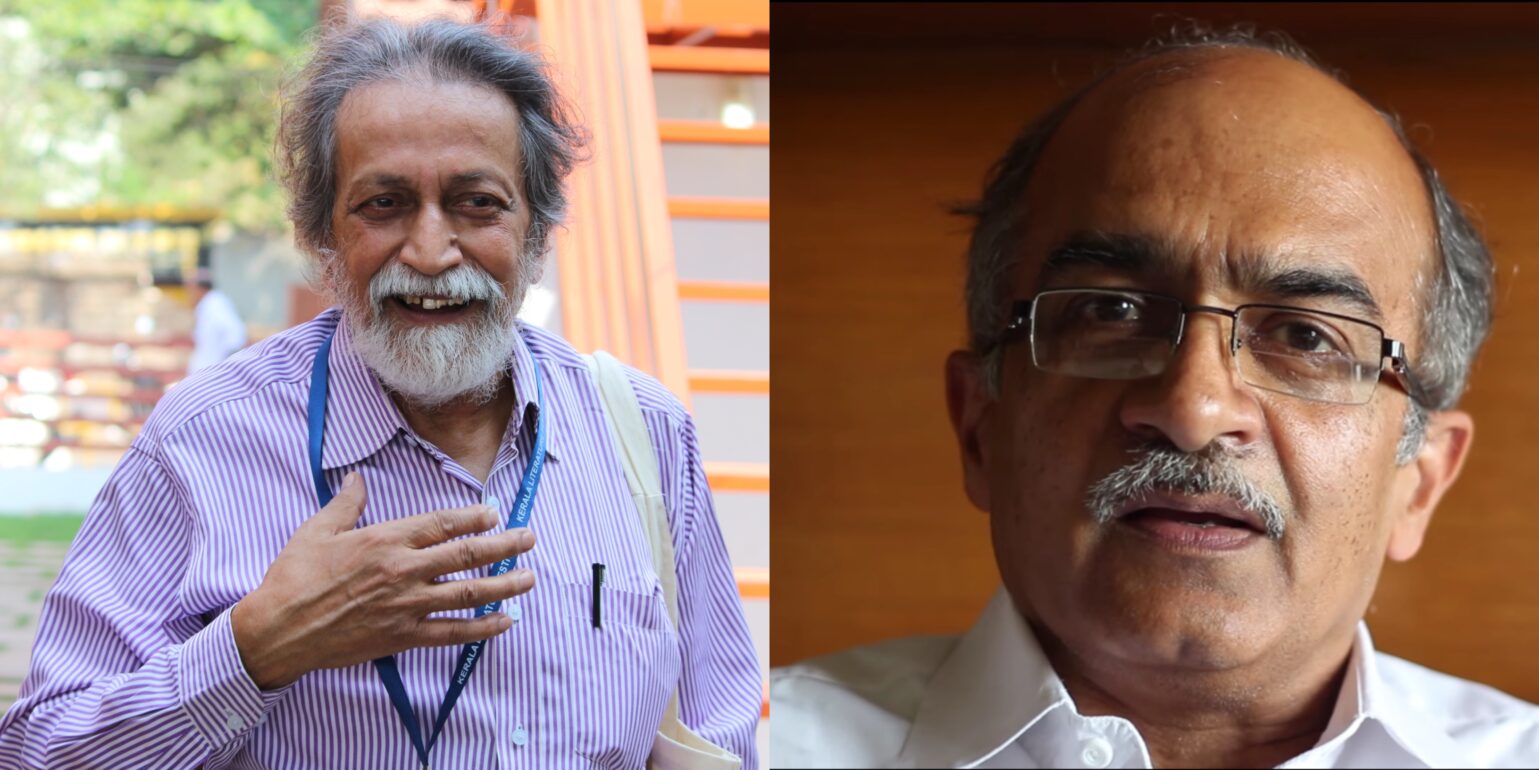 #ExpertsSpeak: Judges have to earn the respect of the public through the rectitude of their judgements

The Supreme Court finding Prashant Bhushan guilty of contempt of court for his tweets on the CJI is an extremely sad development for Indian democracy.

It shows that the habit of criminalizing criticism, which until now had afflicted only the executive of the Indian State, and against which one hoped that the judiciary would take steps to protect citizens, has now extended to the judiciary itself.

Without the free and frank expression of opinions amounting to criticism, there can be no democracy.

The only relevant issue when criticism is levelled against judges is whether the criticism has truth or not, and not the fact that it is levelled. If the very fact of levelling criticism against the judges is considered a criminal offence, then that amounts to saying that the judiciary has no accountability whatsoever.

In the case of Prashant Bhushan’s tweet, nobody claimed that it was untrue or unjustified. To punish Prashant Bhushan for it, therefore, is a palpable truncation of his democratic right to freedom of expression, which includes freedom to criticise public functionaries including judges.

Contempt laws are a hangover from the days of colonial rule and are incompatible with a democratic polity. This is the reason why in most countries where democracy is sought to be strengthened, contempt laws have been done away with.

What is sad is that in India, far from such laws being removed, they are being used to stifle criticism of judges that have not been shown to be untrue or unjustified.

Judges have to earn the respect of the public through the rectitude of their judgements and behaviour, and not demand respect, irrespective of their own action, on the basis of colonial laws.

(Prabhat Patnaik is a political economist and former professor at Jawaharlal Nehru University.)