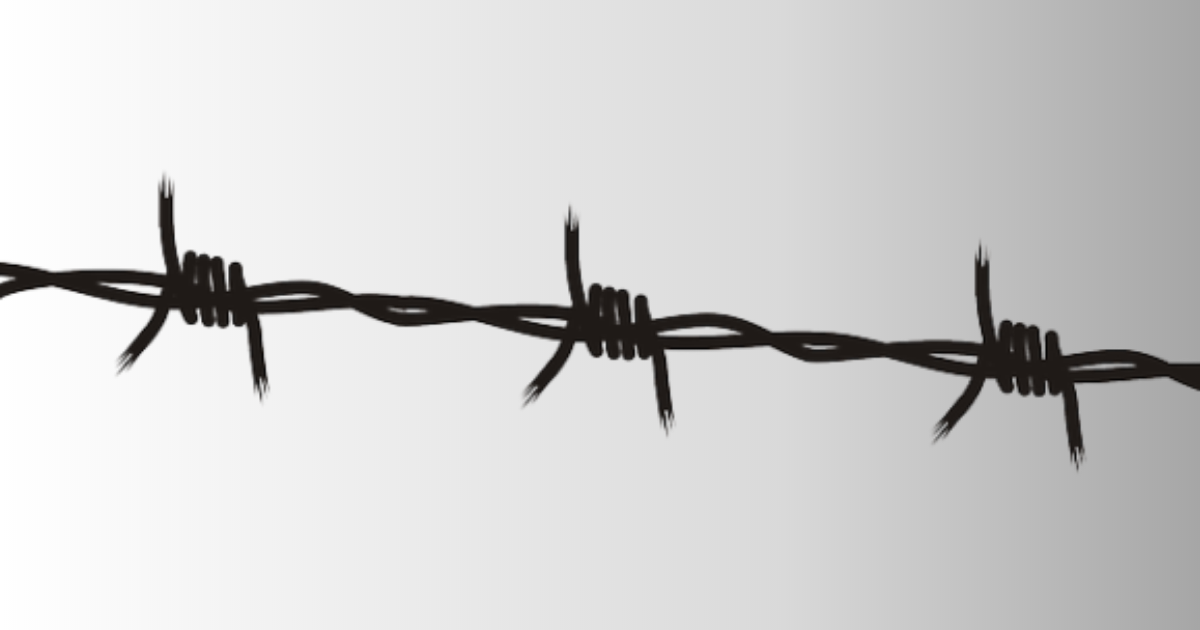 The Essential Defence Services Bill, 2021, violates two resolutions of the International Labour Conference, which provides guidelines for ILO’s policy, and emphasise the recognition of the right to strike. In the last part of the two-part series that critically analyses the Bill, K.R. SHYAM SUNDAR mentions that the ILO’s Committee on Freedom of Association considers the right to strike as one of the essential means available to workers for the protection of their interests and explains how trade unions will be rendered powerless

The Lok Sabha has passed the Essential Defence Services Bill, 2021, with a sunset clause, by a voice vote without any debate. Defence Minister Rajnath Singh has assured the House that after parliamentary assent and presidential nod, the Act will be effective for only a year and come into force only when invoked.

The Bill, which bans strikes and agitation by employees engaged in essential defence services, aims to ensure “an uninterrupted supply of ordnance items to the armed forces for the defence preparedness of the country” and that “ordnance factories continue to function without any disruptions, especially given the prevailing situation on the northern front of the country”, according to the government.

Though the Act prohibits strikes, lockouts and lay-offs “in the interest of sovereignty and integrity of India and security of any state”, the government’s real intention is to frustrate and thwart attempts by trade unions to disenable the corporatisation of the Ordnance Factory Board (OFB). This is evident from the comment of a senior defence official made to a prominent news website that “it is a good Bill which has been brought considering the past strikes carried out by defence PSUs and others”.

Contents of the Bill

The Bill intends “to provide for the maintenance of essential defence services to secure the security of nation (sic) and the life and property of public at large ….”  The definition of ‘defence services’ is wide enough to apply to not only those directly engaged in this sector but also “any service … if its cessation would affect” the production of defence equipment or goods, operation or maintenance of defence establishments and repair of defence products. It could include even major ports and docks or any manufacturing establishment.

The Bill covers not only strikes but also lockouts and lay-offs by employers. Strikes include not only the conventional temporary stoppage of work but also mass casual leaves, coordinated refusal to work or accept employment, refusal to work overtime deemed to be necessary by the government, and “any other conduct which results in or is likely to result in disruption of work.…”

The government may prohibit strikes for six or more months on grounds of sovereignty and integrity of India, security of any state, public order, public decency or morality.

To make strikes virtually impossible, the Bill has declared essential defence services as “public utility service” (PUS) under the Industrial Disputes Act, 1947. Striking unions in PUS must provide a six-week notice and conciliation would kick in compulsorily. If it fails, the government can refer the matter to compulsory adjudication. During this period and the prescribed cooling-off period (post-conciliation or adjudication), it is illegal to strike work.

The punishment for starting or participating in or instigating, inciting or providing financial assistance to illegal strikes is imprisonment (one-two years) or fine (Rs10,000-Rs15,000) or both. The offences are punishable and both cognisable and non-bailable. Most worryingly, the Bill provides for disciplinary action, including dismissal for the aforementioned deeds.

What are the implications of the Bill?

The implications of the Bill are wide enough to cause concern. Strikes/lockouts/lay-offs cannot be declared. Employers cannot lay off a single worker even if necessary for genuine economic reasons. Workers cannot protest in any form given the stringent punishment prescribed in the Bill.

Collective bargaining or negotiations will be rendered meaningless because actions like protests or strikes are complementary to these processes. Trade unions will be virtually disempowered and cannot challenge any managerial practice hurting labour welfare and rights.

Even if the government wishes to engage with trade unions at the macro level, any dialogue will be meaningless considering the adversarial and threatening measures in the Bill. Put simply, the Bill disenables the free conduct of industrial relations.

As expected, trade unions have denounced the Bill as “brutal” and “draconian”.  Central trade unions, fearing the possibility of extension of ‘emergency’ provisions to other sectors as well, have held protests and demonstrations calling for the withdrawal of the Bill.

In July, the Centre of Indian Trade Unions (CITU) had decided to approach the Supreme Court and the International Labour Organization (ILO) against the Bill. The CITU has complained to the ILO stating that the Bill is a “flagrant violation of ILO’s fundamental rights provisions described in ILO conventions, including the Core Conventions, resolutions and policies declared on freedom of associations”.

ILO and right to strike in essential services

“Flagrant violation” of ILO’s fundamental rights refers to two Core Conventions, viz. C. 87, Freedom of Association and Protection of the Right to Organize Convention, 1948, and C.98, Right to Organize and Collective Bargaining Convention, 1949. Both the conventions directly or indirectly prohibit any interference from public authorities to restrict the exercise of the rights of freedom of association and collective bargaining. Therefore, the right to strike is derived from these two conventions (see especially Article 3 of C.87).

Labour Relations (Public Service) Convention, 1978 (No. 151) is an important instrument in this context. Article 4(1)(2) offers protection to employees against anti-union discriminatory activities. Article 4(2) offers protection from dismissal for participation in the organisation’s normal activities (emphasis added). Strikes could be said to be a part of the normal activities of a trade union.

Article 9 provides that “public employees shall have, like other workers, the civil and political rights which are essential for the normal exercise of freedom of association” subject to some legitimate conditions. Therefore, even public employees enjoy some critical labour rights and protection.

No ILO convention directly provides for or denies the right to strike. Its supervisory body, viz. the Committee on Freedom of Association, has a huge body of jurisprudence from which principles relating to the right to strike are derived by analysts.

The committee considers the right to strike as one of the essential means available to workers and their unions for the protection of their economic and social interests. Over the years, the supervisory bodies have taken the view that “the right to strike is an intrinsic corollary of the right to organise, protected by Convention No. 87”.

Their jurisprudence has clearly stated that the right to strike will not apply to armed forces and the police, public servants acting as agents of public authority, workers engaged in essential services, and in conditions of “acute national emergency”. However, there must be in place a compensatory regulatory framework to resolve the grievances and disputes of these employees—for example, via mediation/conciliation or compulsory arbitration.

The laws have laid down the criterion to determine ‘essential services’: “… the existence of a clear and imminent threat to the life, personal safety or health of the whole or part of the population.”

However, a non-essential service may become an essential service if the strike lasts long enough to comply with the said criterion. Also, what is essential will depend “to a large extent on the particular circumstances prevailing in a country.”

It, in fact, mentions what are essential services, viz. hospitals, electricity, water supply, telephones, the police and the armed forces, fire-fighting services, prisons, the provision of food to school students and cleaning of schools, and air traffic control, and what is not.

No grounds for introducing the Bill

Therefore, the Centre must establish a case that a strike by the OFB staff and/or other civilian defence employees constitutes a clear and imminent threat to the life, personal safety or health of people in India to justify their classification under “essential services” and not a violation of their legitimate right to strike.

While the government can defend the Bill only on grounds of border tensions, it has failed to present a moral, military, institutional and economic case for imposing stringent restrictions on the exercise of freedom of association and allied rights. Border tensions have been an ongoing affair for a long time and hence do not call for such stringent measures.

The Bill hurts the normal industrial relations in the establishments covered by it. The ILO jurisprudence and its conventions offer little support for the  justification of the Bill. On the other hand, some commentators have questioned the economic and organisational case supporting corporatisation of the OFB.

Trade unions have argued that all the stated objectives of corporatisation in the defence sector can be achieved within the government framework and, in fact, reportedly submitted proposals regarding the same. The government should consider whether the proposals stand economic scrutiny by referring them to a body of experts. Meanwhile, as per the Tripartite Consultation (International Labour Standards) Convention, 1976 (No. 144), the government must continue to engage with the agitating trade unions for there is no alternative to social dialogue in a pluralistic democracy like India.