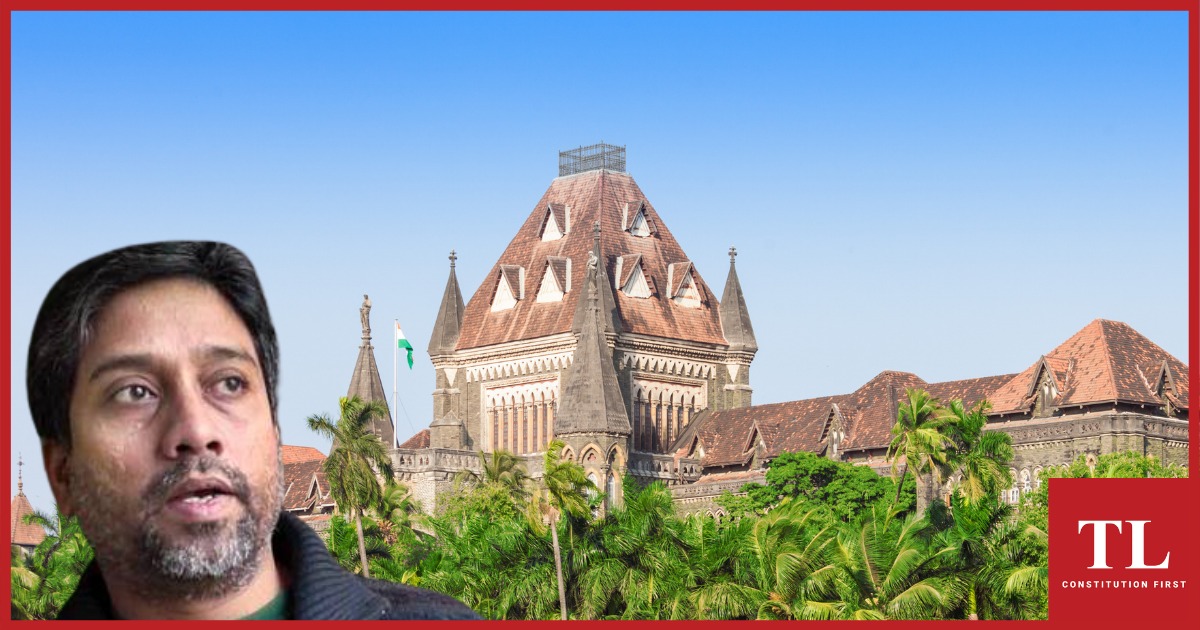 THE Bombay High Court Wednesday granted Hany Babu liberty to seek treatment for his eye infection at Mumbai’s Breach Candy hospital. Babu, who is an associate professor at Delhi University, is an accused in the Elgar Parishad-Maoist links case.

The matter was heard by the vacation bench comprising Justices SJ Kathawalla and SP Tavade.

Advocate Yug Chaudhry, who represented Babu approached the High Court seeking an urgent hearing on the ground that Babu had tested positive for coronavirus last week, and had also developed an eye infection due to black fungus. His petition sought urgent bail on health grounds.

Mucormycosis, also known as black fungus, is a rare but serious infection, which has been found in several Covid-19 patients.

Chaudhary submitted that Babu was admitted at GT Hospital and needed an MRI scan which was available only at JJ Hospital. He also stated that GT Hospital did not have sufficient facilities for Babu’s treatment.

Assistant Public Prosecutor(APP) JP Yagnik who was appearing for the State objected to Babu’s plea.

The court directed that Babu be connected via phone call and kept back the matter for a post-lunch hearing. When the court resumed, Babu joined the hearing via phone call.

Over the phone, Babu informed the court that he was satisfied with the treatment he was receiving at the hospital.

The court expressed that it was not willing to grant bail but was inclined to allow Babu to be transferred to government-run hospitals like KEM Hospital or JJ Hospital.

APP Yagnik asked the court to ensure that Babu was kept in police protection during his stay at the hospital. The court declined this request stating that Babu was unlikely to run away and that it would be a waste of resources.

The court stated that Breach Candy Hospital was required to submit the report on June 9, 2021. It also stated that if Babu gets well before June 9, he will be discharged and the report will be submitted to the court whenever he is discharged.

The Elgar Parishad case relates to alleged inflammatory speeches made at an event held in Pune on December 31, 2017, which, according to the police triggered violence the next day near the Koregaon-Bhima war memorial in the district.

The Pune police had claimed that the event was organised by members of a banned Maoist organization. The case was later taken over by the NIA.

Several other activists, including Sudha Bharadwaj, Dr. Shoma Sen, Rona Wilson, and Varavara Rao, had been arrested in the case.