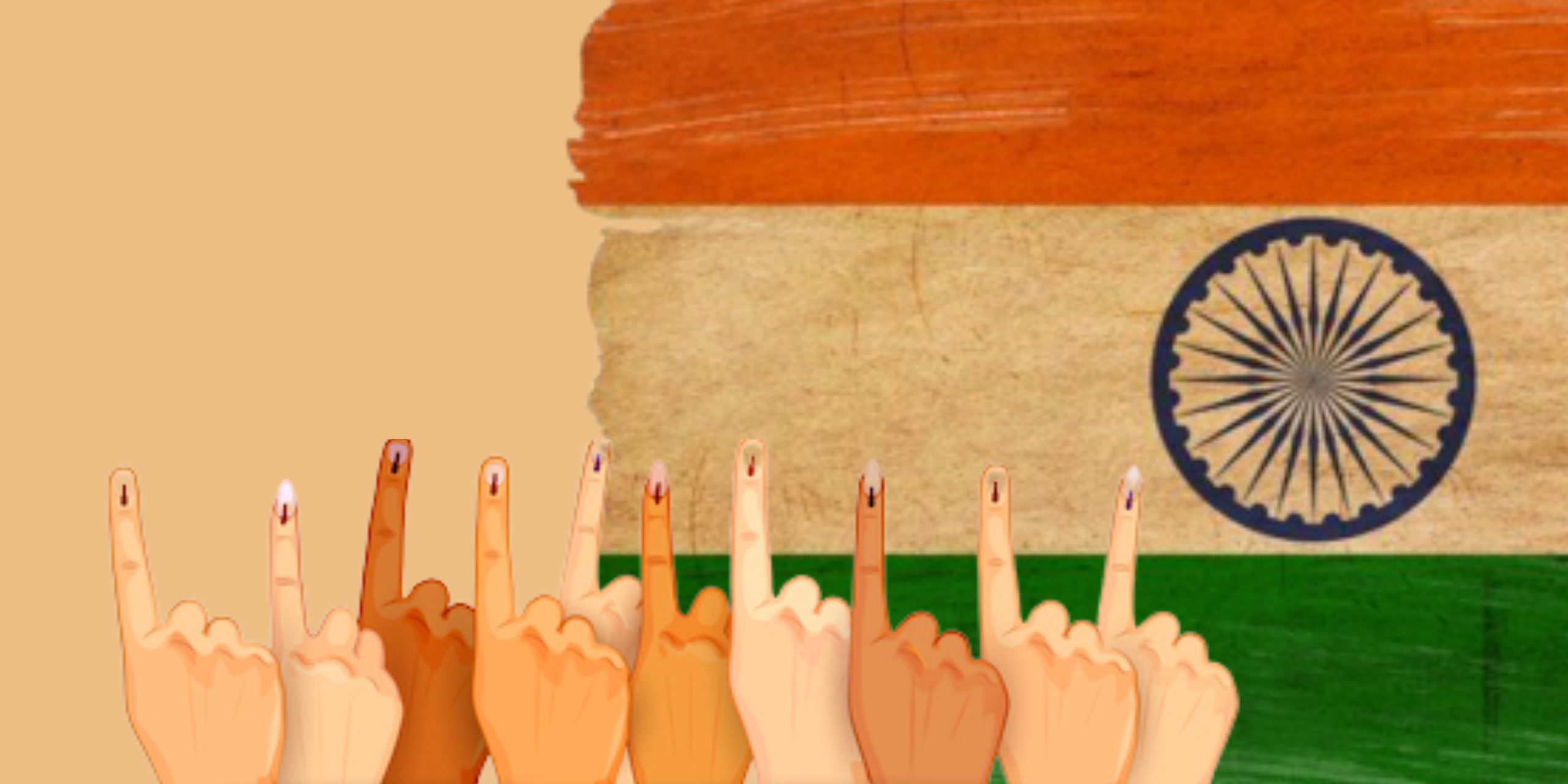 Election Commission of India to introduce a remote voting system; says internal migration prominent reason why people are not able to vote

Based on the Election Commission of India’s goal of ‘no voter to be left behind,’ the pilot remote voting machine, if implemented, can lead to a social transformation for domestic migrants.

ON Thursday, the Election Commission of India (‘ECI’), in a press note, announced a multi-constituency remote electronic voting machine (‘RVM’) prototype, which would allow remote voting for domestic migrants. In the notification, the ECI pointed out that the voter turnout in the 2019 General Election was only 67.4 per cent. It raised concerns about over 30 crore electors not exercising their right to vote, and the differential voter turnout in various states and union territories.

One of the issues the ECI specifically pointed out was the inability to vote due to internal migration. Domestic migrants do not form a uniquely identifiable and countable class in the existing norms and standard definitions. The Registrar General of India, the Union Ministry of Labour and Employment, and the National Sample Survey Organisation lay down different meanings to the term ‘migrant’.  That is why there is no central database available for tracing migration within the country.

The issue of remote voting was also before the Supreme Court in a batch of petitions concerning the right to vote for migrant labourers. In Nagender Chindam & Ors. versus UOI & Ors. (2022), the Supreme Court disposed of all petitions as the Attorney General for India, R. Venkataramani, assured that every step shall be undertaken to include migrant labourers in the entire electoral process, and at the same time maintaining the confidentiality of the whole process.

About the pilot RVM

The decision was taken after the ECI team explored various alternative voting methods, including an internet-based voting system. The idea was to find a credible, accessible and acceptable remote voting system. Thus, a modified version of the time-tested model of M3 EMVs is now being explored. The pilot RVM would facilitate the participation of domestic migrants from their remote locations, that is, their current place of residence for the purpose of education or employment, for voting for their home constituencies.

The notification states that the modified form of RVM can handle up to 72 multiple constituencies from a single remote polling booth.

The ECI has also pointed out various legal, administrative and technology-based challenges. The legal challenges include the need for necessary amendments in the Representation of the People Act, 1950 and the Representation of the People Act, 1951; the Conduct of Election Rules, 1961; and the Registration of Electors Rules, 1960, to define terms like ‘migrant voter’ and ‘remote voting’, among others.

To explore this prototype, the ECI has sent a letter to all national and state parties to demonstrate the working of RVM, which would take place in January 2023.