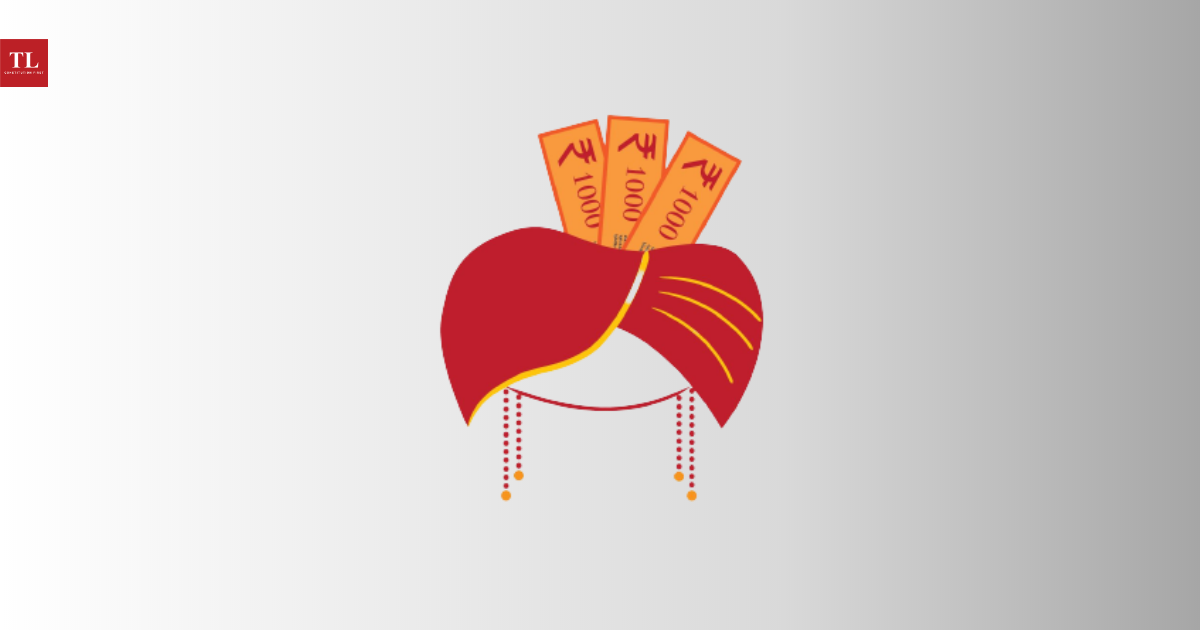 The untimely deaths of three married women within a day have exposed the dark underbelly of the most educated state in India. The dowry system is still prevalent there and grooms think nothing of asking for it and beating up their wives, sometimes grievously, if the dowry is inadequate. While the Kerala CM has launched a 24-hour helpline for victims of dowry harassment, domestic violence and other gender-related crimes, it is time mindsets are changed while children are still young, writes NAVAMYA G. ACHARYA.

ON the morning of June 21, 2021, 24-year-old Vismaya Nair was found dead in the house of her husband, S Kiran Kumar, in Kollam, Kerala. Her parents accused Kumar of dowry harassment. Despite receiving a brand new car, 100 sovereigns of gold, and 1.25 acres of land as dowry, Kumar insisted on money instead. Nair’s family suggested he sell the car in exchange for money.

Vismaya was a final year Ayurvedic student and Kumar, an official at the motor vehicles department. They got married in March 2020. Two days before her death, in a series of messages sent by Vismaya to her cousin, she alleged that her husband had beaten her up, stamped on her face, and dragged her by the hair. Vijith Nair, the victim’s brother, alleged that this was murder, not suicide.

Kumar had allegedly assaulted the victim earlier at her house when the pair came there. He beat her and her brother, who sustained a fracture. The incident was reported to the police and she stayed home for a few months.

Two months ago, Nair had to take her BAMS exams, after which she was picked up by Kumar. After that day, she didn’t return home. A case was registered with the Women’s Commission by the victim’s brother. A day after Nair’s death, Kumar was charged under IPC section 304B and suspended from the State Transport Department.

In another incident in India’s most literate state, 24-year-old Archana from Thiruvananthapuram was found dead with burn injuries at her husband Suresh’s house in Vizhinjam. The couple lived in a rented house where the incident took place. It was alleged that Suresh’s relatives demanded Rs 3 lakh as dowry. This led to a conflict between the two families.

Yet another dowry case came to light in Kerala. This time, it was in Alapuzzha where 19-year-old Suchitra was found hanging at her in-law’s house. Suchitra was married to Vishnu, an army officer, who recently got posted to Uttarakhand. Although her in-laws rushed her to the hospital when the incident took place, she couldn’t be saved. Investigation is going on in the case.

Georgia Ann Benny, an assistant professor in sociology at St. Teresa’s College, Ernakulam, told The Leaflet: “Families need to teach their children that all human beings are equal and need to be treated well.”

Dowry is an age-old tradition that must be changed.  It is seen as a status symbol; the more dowry is given, the higher the position in society.

Though banned for over 60 years, the dowry system is still widespread. Until families start making changes in their own homes, nothing will change. Children observe these customs and naturally continue them when they get older.

In 2017, there were nearly 7,000 deaths linked with dowry, according to the National Crime Records Bureau. In 2020, 17 days into the new year, 16 dowry cases were reported. Many go unreported. Following these incidents, Kerala Chief Minister Pinarayi Vijayan launched a 24-hour helpline for dowry harassment, domestic violence and other gender-related crimes.

In the past five years, 66 dowry deaths have been reported, and 15,143 cases of harassment over dowry have been registered in Kerala. Other helplines for victims of domestic abuse are Women in distress and Women helpline directory.

The Universalisation of Women Helpline Scheme is linked to several police stations, hospitals and other social organisations. Even if the caller is unable to express her issue, the organisation will send immediate help. Dowry has been prohibited in the country since the Dowry Prohibition Act of 1961 was enacted. To date, there are 5,208 registered crimes against women in Kerala in the past five years.

Dowry is still prevalent because society values men more. And that worth is determined at the time of marriage when dowry is given. The dowry system is widely prevalent in rural as well as urban India, although the law makes it illegal to do it. It continues nevertheless. Marriage is no longer about two individuals, but about the monetary gain that a family receives at the time of the marriage of their son.

(Navamya G. Acharya is a student of the Symbiosis Institute of Media and Communication, Pune. She is an intern at The Leaflet. The views expressed are personal.)