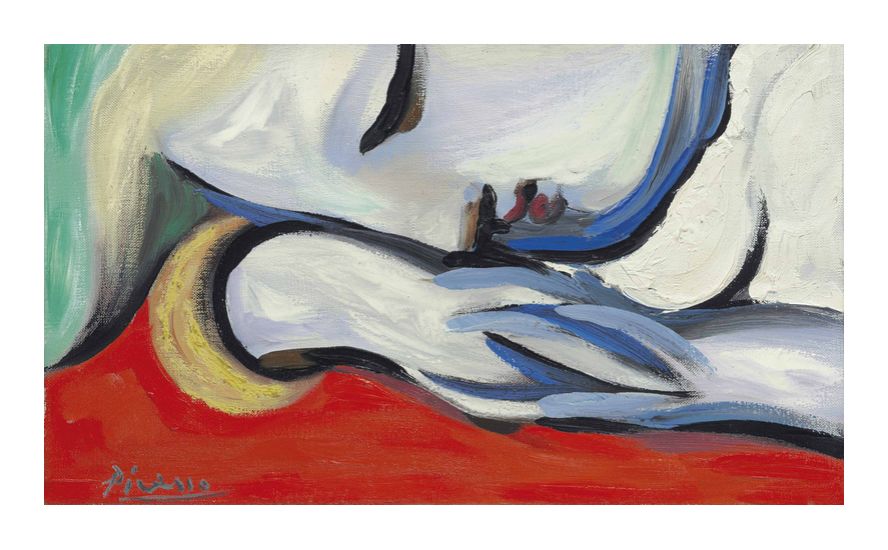 DIVORCE, as defined in various Acts, is “the legal dissolution of the marital union between a man and a woman”.

Divorce in India is a socio-legal phenomenon. In most countries across the world, you apply for a divorce for whatever reasons, the underlying being incompatibility and there isn’t so much drama associated with it.

In India marriages rarely fail, not because we are following the fairytale style marriage but because of the Stigma and its accompaniments.  Year on year I see the same situation, the hushing of your voice when someone is going through a divorce- It’s as though Divorce equals that you’re a ‘salacious piece of gossip’.

The family insists on making the marriage work even if your spouse is an abuser, serial cheater, loses his business and generally treats you like a mattress to sleep on. The fear of being saddled with a divorced daughter who will have to be looked after is one of the reasons, besides the gossip. What no one wants to talk about is, Financial.

Who will provide for the daughter and her children, if there are any? Who will pay for another marriage? It wasn’t planned or budgeted?

Of course, even now, not many women are asked to focus on a career and be a serious financial provider in the house. I grew up lucky enough to be the daughter of a brave fighter pilot, Wg. Cdr. Sanwal Shah, who was insistent that I had to have a career.

Every time my mom’s relatives used to say, “Vandana will have no problem getting married because she is good-looking, (which in Indian parlance means FAIR), so you should get her married soon before all the good boys(read rich)get married.”

I’m glad that my Dad being the eternal feminist encouraged me to study, make my life, get a career and marriage happened along the way, which didn’t really work out-but that’s a topic for another time.

The children of the marriage

The constant adjustments just for the sake of children is another myth propagated in India to stay in a bad marriage. Recently, a 10-year-old girl Audrey wanted to meet me and I was really curious because she had taken the effort to look me up on google and got my office number and rung me. I met her and she came along with her mother.

She kept emphasizing that her parents were constantly fighting and could I convince her mother not to stay with her dad. She said that she knew exactly what was going on, so she didn’t see any reason for her parents to pretend that they loved each other.

I was fascinated with this observation of the child which really validates my belief that children know instinctively about the state of affairs. So it’s pointless putting up with the sham because of the child.

I’m not telling people to get divorced, but definitely, if you are stuck in a marriage because of these reasons you should consider your options. Most importantly, the coronavirus has been the closest to the near-death experience that the world has collectively experienced.

This should bring about changes in our life, for the better and getting rid of all the negativity/social stigmas that accompany divorce, through our thinking and action should be on our ‘To-Do List’.

[Vandana Shah is an award-winning lawyer, social entrepreneur and author whose book Ex-Files published by Penguin under the Shobhaa De imprint is a part of the Judicial College syllabus]