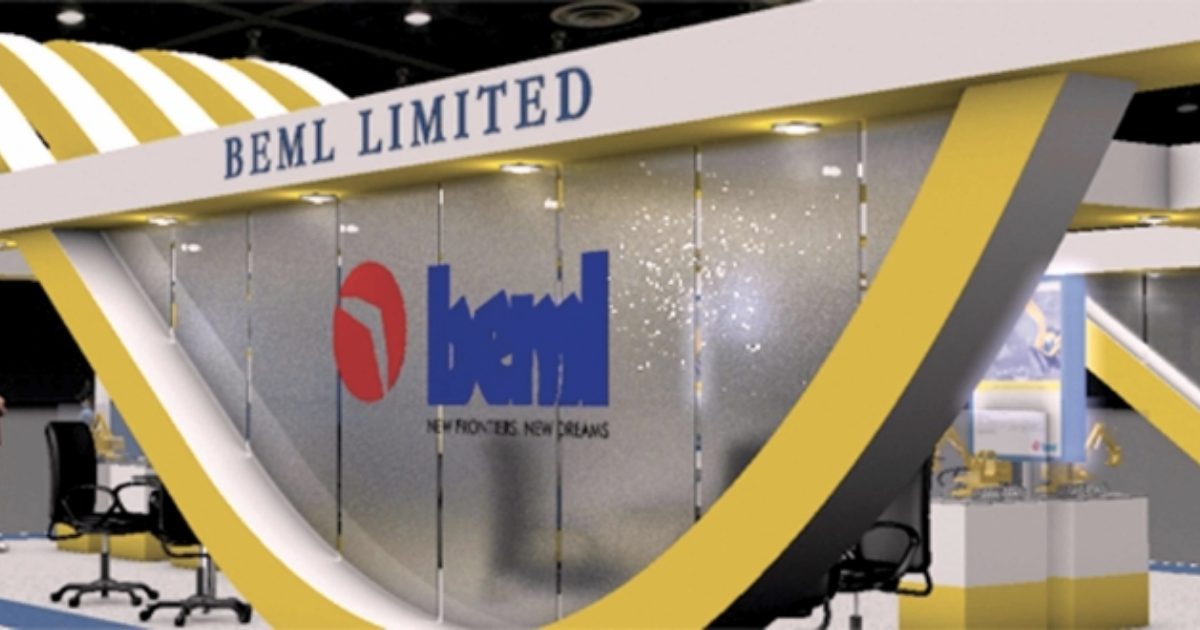 RETIRED Indian Administrative Service [IAS] officer E.A.S. Sharma wrote a strongly-worded email to the Union Defence Minister Rajnath Singh earlier today, outlining several concerns with the proposed disinvestment of 26 per cent of the equity in Bharat Earth Movers Limited [BEML], a central public sector enterprise under the administrative control of the Union Defence Ministry, by the Union Finance Ministry’s Department of Investment and Public Asset Management [DIPAM].
The rationale for the disinvestment seems to be that it would bring additional fiscal resources to the government, and that a private agency would manage BEML more efficiently. Sharma, who served as an IAS officer between 1965 and 2000, and is a former Secretary to the union government, systematically dissects and debunks both these arguments as fallacious in his letter.

Sharma explains that regardless of public or private ownership, BEML would have access to the same pool of savings in the economy for the purpose of raising additional resources. However, if the union government directly accesses the market for the requisite additional resources needed, it would get the corresponding quantum of resources on much more advantageous terms. On the other hand, the disinvestment route would not only lead to the underselling of BEML’s assets, but also the loss of its ownership and control. This would be detrimental to public interest.
He then notes that the DIPAM’s valuation of BEML’s assets is flawed, and “not based on a prudent evaluation of the replacement value of BEML’s vast assets, its enormous capabilities as a CPSE that has invested heavily in R&D effort, the intellectual property rights it has acquired over the years in respect of the innovative R&D work carried out by its highly competent personnel and its pivotal role in nation building.”
He refers to BEML’s significant R&D [research and development] investments, which have yielded several intellectual property products and indigenization. For instance, in the financial year [FY] 2020-21, BEML invested Rs. 133 crores on R&D, which amounts to 3.73 per cent of its sales turnover, and was awarded eight patents. It indigenized 107 items, and 69 per cent of its sales turnover was from in-house R&D developed products. Furthermore, it has 1,733 acres of land in operational use at prime locations spread across the country.

Sharma opines that any disinvestment proceeds that accrue would be paltry in relation to the significant value that the BEML provides to the nation. Further, since DIPAM’s  disinvestment policy, which keeps out other CPSEs from taking part in the bidding process, is uncompetitive, as it restricts the number of bidders, and would almost certainly lead to the undervaluation and underselling of BEML’s assets.

He suggests that in order to bridge the fiscal gap, the Finance Ministry must consider alternative methods, such as pruning unproductive items of public expenditure. He further recommends that the government adopt a redistributive taxation system that not only raises resources but also narrows down the widening income disparities in India.

Next, Sharma deals with the reasoning that BEML would be better run under private ownership. He enumerates BEML’s hitherto excellent and credible track record as a Miniratna company: being rated by the Department of Public Enterprises as ‘Excellent’ from the corporate governance point of view, earning consistent profits over the years, recording 16 per cent growth and Rs. 93 crores pre-tax profit in FY 2020-21, and exporting to 67 countries, earning Rs. 280 crores of foreign exchange in the concluded FY. Additionally, it plays a pivotal role in catering to the defence and aerospace sectors, apart from rail, power, mining and infrastructure.
Therefore, Sharma contends that there is no basis in the belief that BEML would perform better under private management, or even the need to get private management into it. He apprehends that under private management, its strategic role will be reduced, which is not in national interest.

Sharma points out that BEML currently has 6,158 employees, including 1,674 from the Scheduled Castes and Scheduled Tribes communities, and 238 former armed forces personnel. Since the terms of disinvestment do not provide security of service for employees, they will face insecurity about their employment status if the disinvestment goes through, which he terms unjust.

Additionally, disinvestment would lead to reduction in the BEML’s welfare role, which Sharma labels as a violation of the Directive Principles of State Policy of the Indian Constitution. In his words, “[i]t is imperative that the decision makers reckon the fact that what counts for the CPSEs is how the society values them, not how the market players view their value. CPSEs are not marketable commodities that can be traded across the counter.”

Sharma concludes by averring that BEML’s assets in particular, and CEPC assets in general, must be disinvested only after a Parliamentary discussion and wider public consultation, rather than in the present summary manner. He excoriates the DIPAM’s CPSE disinvestment process as “defi[ant of] every norm of democratic consultation with the people that lies at the core of our Parliamentary democracy.”

On the basis of these concerns, Sharma appeals to the Defence Minister to prevent the BEML’s disinvestment from going ahead.
Meanwhile, BEML employees, led by the BEML Employees Association, have begun protesting against the proposed disinvestment in Mysore. The association has previously also protested in Delhi, and made formal representation to Parliamentarians and legislators to dissuade the union government from privatizing BEML.