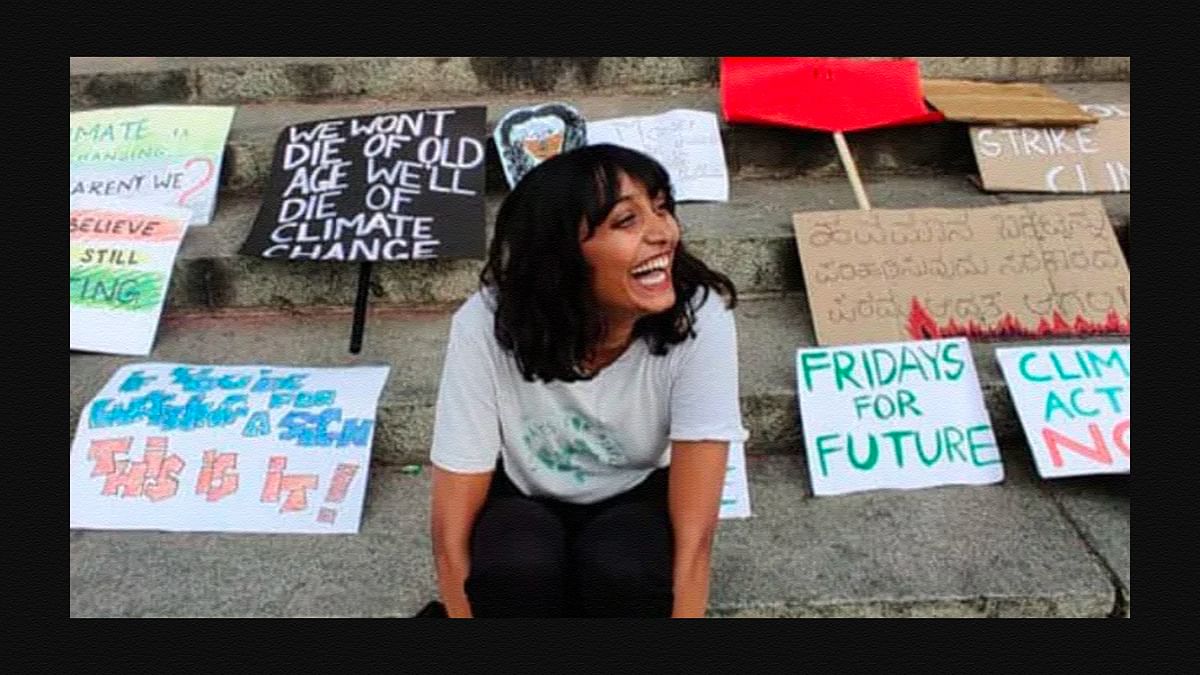 Disha Ravi case: Police must not share information with the media if it can hamper investigation or accused’s rights: Delhi HC

ON the second day of hearing climate activist Disha Ravi’s plea to restrain the Delhi police from media leaks, the Delhi High Court Friday directed the latter to strictly abide by the office memorandum issued by the Ministry of Home Affairs (MHA) on 01.04.2010 which, said sharing of information must only take place without hampering the process of investigation or issues of legal/privacy rights of the accused/victims and matters of strategic and national interest.

Though a journalist cannot be asked to disclose his source, it must be authentic and verified, said the High Court.

It also directed the Delhi police to abide by its affidavit that it did not leak any investigative material to the media in connection with the Disha Ravi case.

A single-judge bench led by Justice Pratibha Singh also directed that news channel editors exercise proper editorial control so that publication does not hamper the probe.

Justice Singh turned down the request to remove the articles which, according to the petitioner, caused prejudice to her and violated her right to privacy. The judge said she would consider it later.

Disha assured the Court that she or any other person directly associated with her do not intend to indulge in any kind of maligning of the police or the investigating authorities.

Justice Singh observed that the media could play a very important role in ensuring that there was no sensationalization of a case. However, their recent coverage showed there was “definitely prejudicial, sensation coverage”.

Senior advocate Akhil Sibal, for Disha Ravi, submitted that a narrative was being made that she had tried to delete some chats. The only inference that could be made was that the police leaked the information when Disha was not even in possession of her mobile.

ASG SV Raju, for the Delhi Police, said if a campaign was going on to malign the police, then they had the right to counter them through press briefings.

The Delhi police contended that the alleged messages are of 3 February. Disha Ravi was arrested on 13 February.  She may have sent those messages to many people before her arrest. “Now she is defaming the police for leaking the messages. This is a systematic attempt to put pressure on the police,” he claimed.

The advocate for Times Now said whatever they had reported was already in the public domain; they, therefore, hadn’t violated Ravi’s right to privacy. In any event, the right to privacy, the TV channel submitted, was subject to the overwhelming public interest.

The court directed all parties to file their reply and listed the matter for further hearing next week.

Ravi had approached the court seeking directions  to restrain the Delhi police from leaking investigation material to a third party, including the media, in connection with the Toolkit case.

She also sought directions to the Ministry of Information and Broadcasting to take appropriate action against News18, India Today, and Times Now for publishing the contents/extracts of alleged private WhatsApp chats.

The plea also urged the court to direct the named news channels to take down the tweets as well as the reports publishing the WhatsApp conversation between the petitioner and Greta Thunberg.

In her plea, Disha averred that she was severely aggrieved and prejudiced by the media trial surrounding her arrest and the ongoing investigation, where she was being “viscerally attacked” by the Delhi police and several media houses on the basis of leaked investigative matter and prejudicial press briefings, which, she asserted, was grossly violative of her right to a fair trial and presumption of innocence.

“The illegal actions and omissions on part of the respondents has irrevocably violated the petitioner’s fundamental right to privacy, her right to reputation, her dignity, and the consequent effect of the administration of justice and right to fair trial – all guaranteed under Article 21 of the Constitution”, the petition read.

Disha has alleged that the Delhi police leaked investigative material by way of her alleged WhatsApp chats, the substance and details of which were only in the possession of the Investigating Agency.

She added that her mobile phone and laptop were seized by the police at around 11 am on 13.02.2021, and had not been accessed by her since then. She, thus, submitted that only the Delhi police had access to the contents of the petitioner’s private conversations and any leaks of the same would necessarily constitute the commission of a cognizable offence and would be a violation of her dignity, reputation, and fundamental right to privacy, guaranteed under Article 21 of the Constitution.

The plea also contended that the media had published one-sided defamatory, suggestive innuendos, and half truths about Ravi, such as the petitioner had “admitted during the initial interrogation to editing…the ‘toolkit’” (DNA); that “Disha Ravi has reportedly confessed before Delhi police that she has been in touch with several questionable entities” (Zee News); and that “Reportedly, the ‘climate activist’ had also tried to conceal details about her acquaintance with accused Nikita Jacob” that severely prejudice the petitioner, undermine her presumption of innocence, and violate her right to fair trial, thereby affecting the administration of justice.

Twenty-two-year-old  Disha Ravi was arrested on Saturday, February 13, by the ‘Cyber Cell’ of the Delhi police, from her residence in Bengaluru. The following day, she was taken to New Delhi and remanded to the custody of the police for five days by the duty magistrate of the Patiala House court in New Delhi.