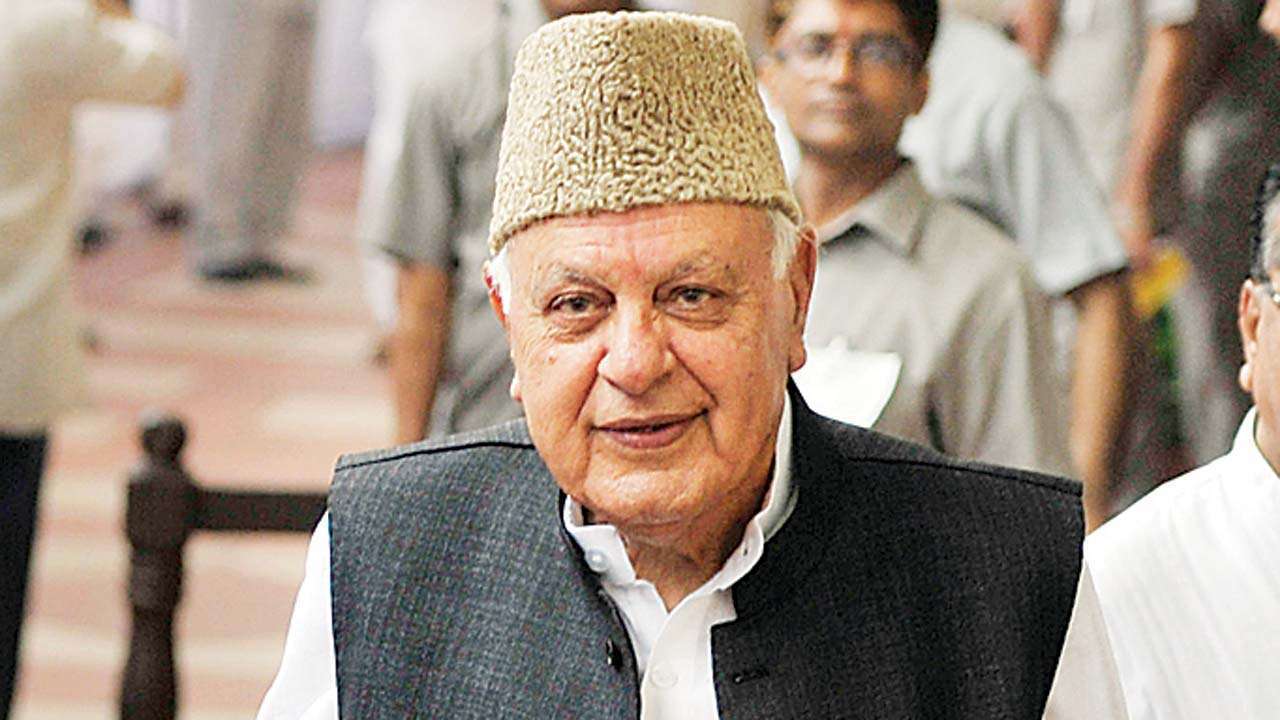 Disagreeing with govt is not sediton, says SC; dismisses PIL against Farooq Abdullah for statements against Art 370 abrogation; imposes costs on petitioners

THE Supreme Court Wednesday dismissed a Public Interest Litigation (PIL) seeking action against Member of Parliament (MP) Farooq Abdullah for his remarks against the scrapping of Article 370 of the Constitution.

A bench led by Justice Sanjay Kishan Kaul said disagreeing with the government’s view does not amount to sedition.

“The expression of a view which is dissent from a decision taken by the Central Government itself cannot be said to be seditious. There is nothing in the statement which we find so offensive as to give a cause of action for a Court to initiate proceedings”, the bench said.

SC imposes costs of Rs.50000/- on two petitioners seeking action against #FarooqAbdullah for his remarks against scrapping Article 370.

"The expression of a view which is dissent from a decision taken by the Central Government itself cannot be said to be seditious", says SC. pic.twitter.com/IOVmpPKUyG

It added not only that, the petitioners have nothing to do with the subject matter and this is clearly a case of publicity interest litigation for the petitioners only to get their names in press and it must discourage such endeavours.

Petitioners Rajat Sharma and Neh Srivastava had alleged that Abdullah sought help from Pakistan and China against India on Article 370.

The bench asked Sharma to substantiate his allegations, which he could not. An irked bench then imposed costs of Rs.50,000/- on the petitioners.