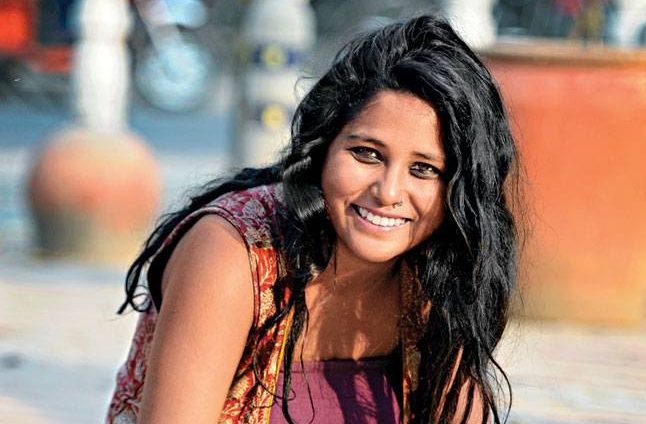 The Supreme Court Wednesday refused to cancel the bail granted on September 1 by the Delhi High Court to Pinjra Tod activist Devangana Kalita in a case related to the Delhi riots.

Additional Solicitor General (ASG) SV Raju, appearing for State of NCT Delhi, submitted that Kalita was an “influential person” and that she could “tamper (with) evidence” in the case. However, the ASG’s submission did not find favour with the bench which through the presiding judge Justice Ashok Bhushan questioned the ASG as to “How can she tamper (with) evidence? She is not going to run away after evidence.”

ASG, however, insisted that Kalita is a very “very influential person”. This time, Justice M R Shah, another judge on the bench asked: “How can influence of a person be a ground to deny bail?”

Kalita was granted bail by the High Court last month in one of the FIRs relating to the Delhi riots. She is, however, still in jail and is she yet to get bail in another FIR under the Unlawful Activities (Prevention) Act (UAPA) in relation to the Delhi riots.

The High Court had said that no prejudice would be caused to the investigation agency by the grant of bail to the petitioner, who would be prevented from suffering further unnecessary harassment, humiliation, and unjustified detention.

It added that persons similarly placed as Kalita had not been arrested by the investigating agency in the subject FIR, and as such, the continued custody of the petitioner in this FIR would serve no purpose.