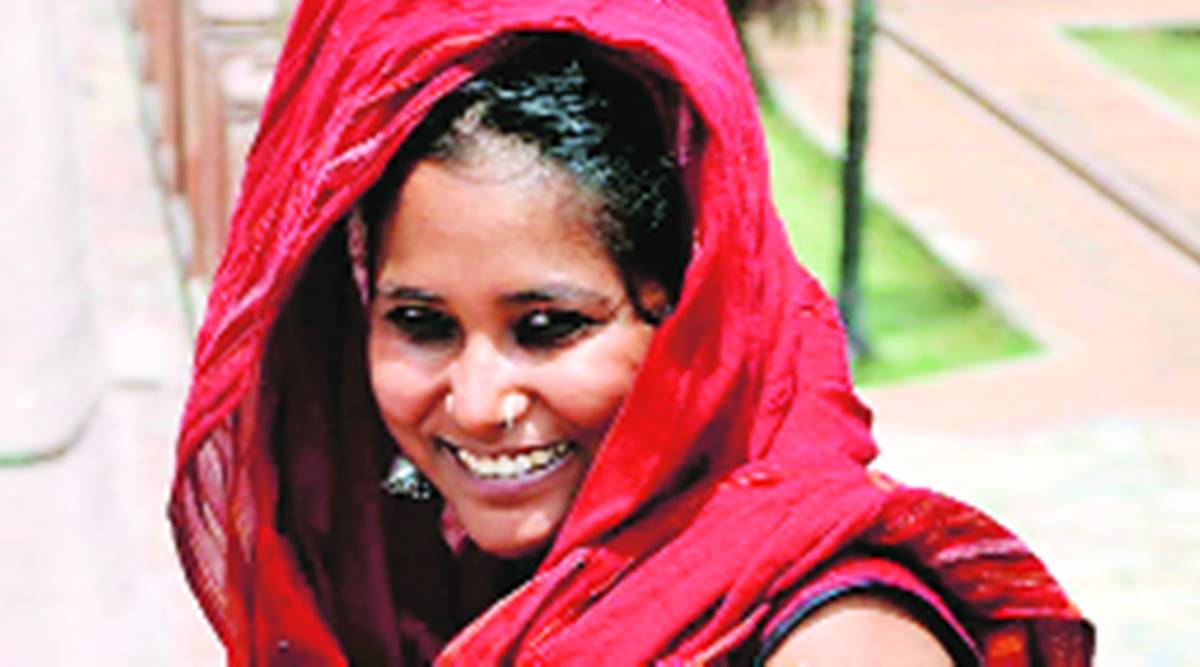 Delhi Riots: Delhi HC directs Delhi Police to not name any accused or witness in any communication till trial begins

In a significant decision, the Delhi High Court on Monday directed the Delhi Police not to issue any further communication naming any accused or any witness till the charges, if any, are framed and the trial is commenced in the North East Delhi riots case.

“The cases concerning communal riots are undoubtedly sensitive cases. This Court is also informed that FIRs filed in such cases are not being publicly disclosed”, Justice Vibhu Bakhru observed.

The High Court said it did not consider it apposite to restrain the Delhi Police from issuing statements at trial stage since a trial must  be conducted in open courts.

This followed a petition filed by Pinjra Tod member Devangana Kalita who is one of the accused in Delhi riots and is presently in judicial custody. Kalita sought directions to the Delhi Police to not leak any allegations pertaining to her to the media while the investigation is pending.

Devangana had also prayed for a direction to Delhi Police to withdraw all allegations contained in the “Brief Note” dated June 2 issued by the police. The said note inter-alia disclosed names of two girls including the petitioner and alleged that they belong to ‘Pinjra Tod’ Group and was actively involved in hatching a conspiracy to cause riots near Jafrabad Metro Station.

The court, however, did not accept the contention made by Devangana Kalita that the ‘brief note’ released by the Delhi Police violated her fundamental rights  under Article 21.

It added that the question of whether the Delhi Police is eventually able to establish their allegations beyond any reasonable doubt is a matter for the Trial Court to consider after a due trial.

Further, Justice Bakhru observed that the contention of the Delhi Police that it was necessary for the police authority to name the petitioner in view of the campaign being run on social media was not persuasive. He added clearly, it is not necessary to name the accused in media reports.

The petitioner argued that the police has submitted a WhatsApp chat claiming that it was found on her phone. However, the Delhi Police had clarified it that the message referred to was not recovered from the petitioner’s phone.  The court further inquired whether inference of conspiracy can be drawn by the police from WhatsApp chats.

Referring to the principles of the fair trial based on the various judicial pronouncements, Justice Bakhru said-
“Selective disclosure of information calculated to sway the public opinion to believe that an accused is guilty of the alleged offence; to use electronic or other media to run a campaign to besmirch the reputation or credibility of the person concerned; and to make questionable claims of solving cases and apprehending the guilty while the investigations are at a nascent stage, would clearly be impermissible”.

Justice Bakhru added, “this is not only because such actions may prejudicially affect a fair trial but also because it may, in some cases, have the effect of stripping the person involved of his/her dignity or subjecting him/or her to avoidable ignominy”.