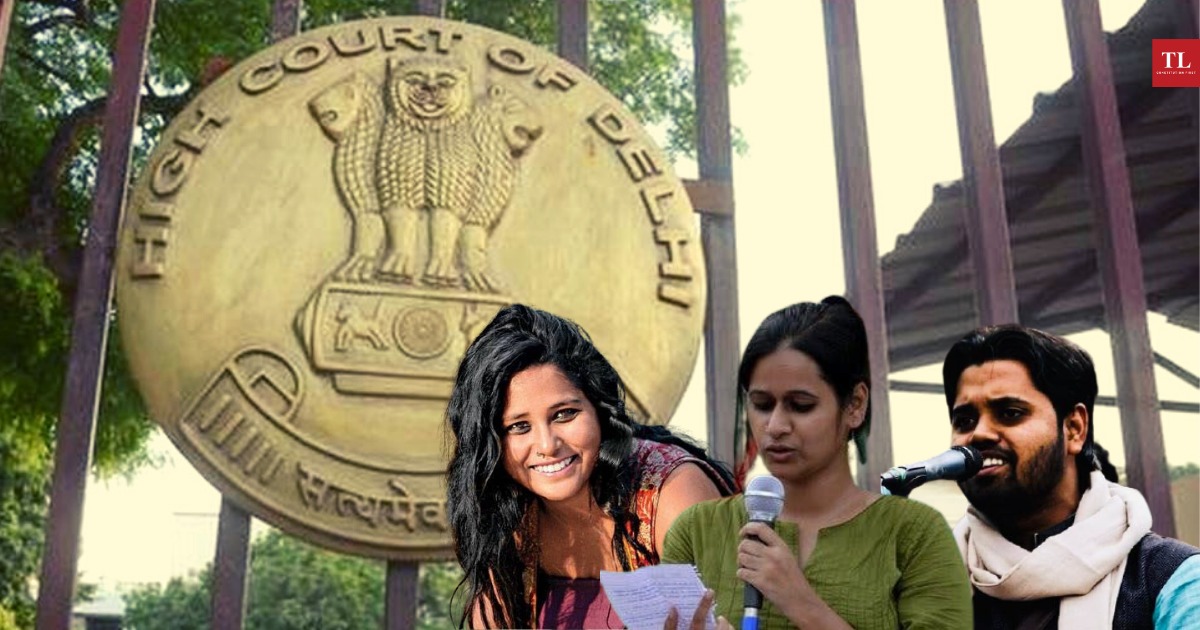 A bench of Justices Siddharth Mridul and Anup J Bhambhani passed an order to this effect, saying “In its anxiety to suppress dissent, in the mind of the State, the line between the constitutionally guaranteed right to protest and terrorist activity seems to be getting somewhat blurred. If this mindset gains traction, it would be a sad day for democracy”.

Granting bail to Narwal, the court said “Allegations relating to inflammatory speeches, organising of chakka jaam, instigating women to protest and to stock-pile various articles and other similar allegations, in our view, at worst, are evidence that the appellant participated in organising protests, but we can discern no specific or particularised allegation, much less any material to bear out the allegation, that the appellant incited violence, what to talk of committing a terrorist act or a conspiracy or act preparatory to the commission of a terrorist act as understood in the UAPA”.

It added that a closer reading of the allegations made against the appellant showed that no specific, particularised or definite act was attributed to the appellant, apart from the admitted fact that she engaged herself in organising anti-CAA and anti-NRC protests around the time when violence and rioting broke out in the certain parts of North-East Delhi.

“In our reading of the subject charge sheet and the material included in it, therefore, the allegations made against the appellant are not even borne out from the material on which they are based. The State cannot thwart grant of bail merely by confusing issues”, the Court said.

The court observed the same while releasing co-accused Kalita.

While releasing Asif Tanha on bail, the court held that no offence under sections 15, 17 or 18 UAPA was made out against him. On a prima facie appreciation of the charge-sheet and the material collected and cited by the prosecution, the additional limitations and restrictions for grant of bail under section 43D(5) UAPA did not apply, and the court could, therefore, fall back upon the usual and ordinary considerations for bail under the CrPC, it said.

Click here to read the order in Asif Tanha case

Click here to read the order in Devangana Kalita case

Click here to read the order in Natasha Narwal case