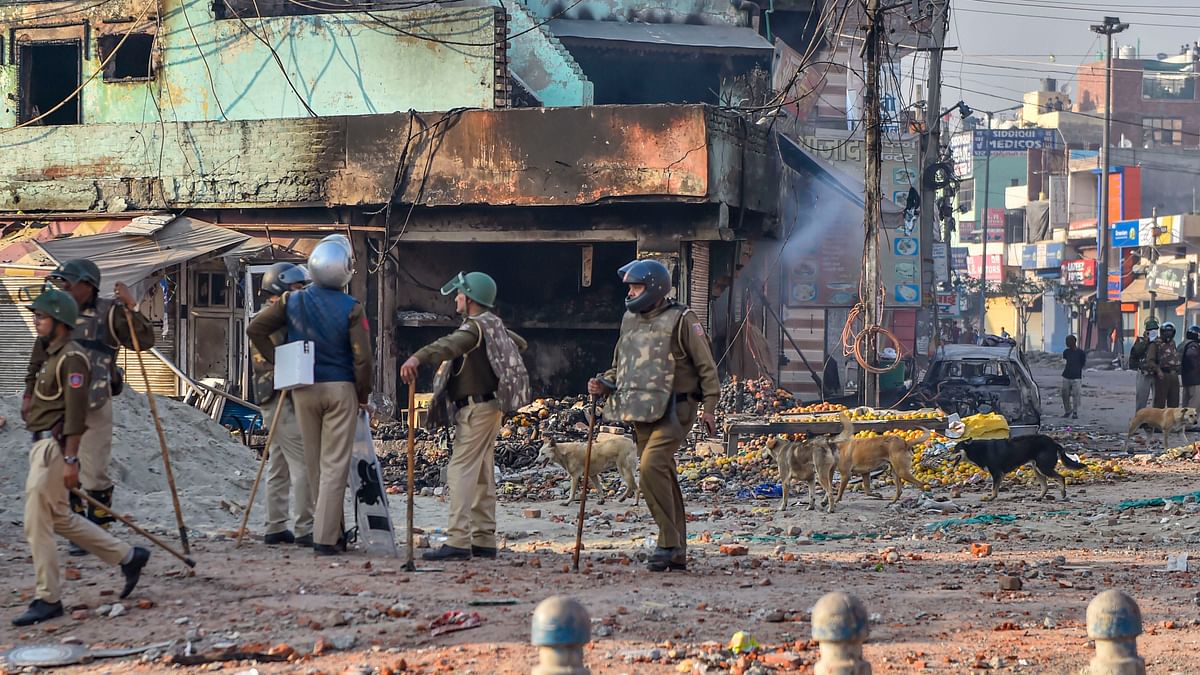 A Delhi court Monday granted bail to an accused in a Delhi riots case doubting the credibility of the statements of two police constables who happened to be police witnesses.

Additional Sessions Judge(ASJ) Vinod Yadav said he was unable to comprehend why the beat constables waited till the recording of their statements under Section 161 CrP.C to name the petitioner when they had categorically seen and identified him rioting on the date of the incident and the petitioner/accused was previously known to them.

“Being police official(s), what stopped them from reporting the matter then and there in the PS or to bring the same in the knowledge of higher police officers is beyond comprehension.  This casts a serious doubt upon the credibility of aforesaid police witnesses”, the judge said.

Judge Yadav was ruling on a bail application filed by Shah Alam accused of promoting enmity and disharmony by indulging in rioting in which a 19-year-old man sustained gunshot injuries.

“Admittedly, injured Prince Bansal did not specifically name the applicant in his complaint dated 02.03.2020.  The applicant is not visible in any CCTV footage/video­clip.  No recovery of any sort has been effected from the applicant.  It is a matter of record that the statements (recorded under Section 161 Cr.P.C)   of P.Ws Kuldeep Bansal and Narender Bansal are “undated” and no suitable/plausible explanation in this regard has been accorded on behalf of investigating agency”, the court observed.

The court pointed out that even no call at number 100 was made by the witnesses on the date of the incident.

It added the role assigned to Alam was on similar lines as those attributed to co­-accused Tanveer Malik, who already stood admitted on bail by the High Court of Delhi.

It said investigations into the matter was complete and the chargesheet had already been filed; the trial in the matter was likely to take a long time. The petitioner could not be incarcerated in jail for infinity merely on account of the fact that other persons who were part of the riotous mob had to be identified and arrested in the matter.