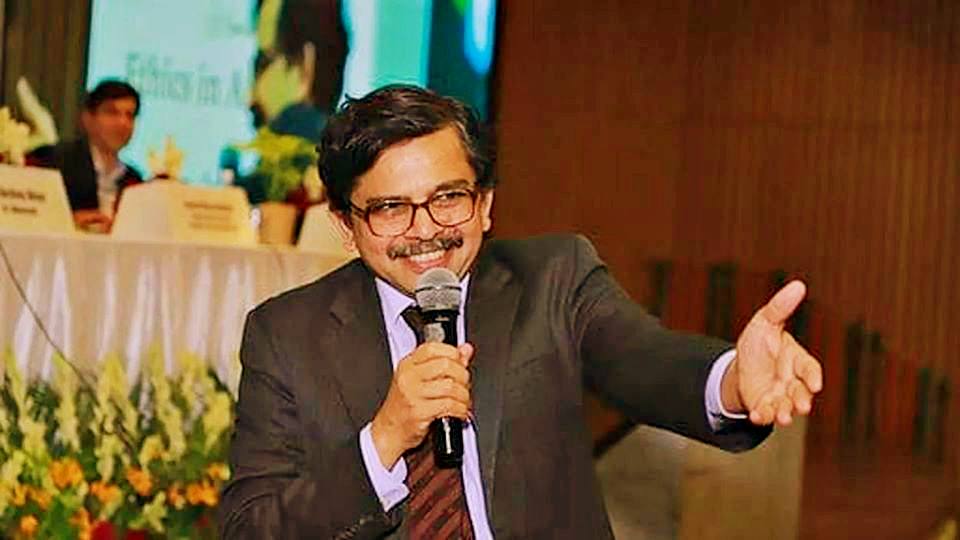 “I find it hard to describe the affection I have received over 14 years. I can’t thank you enough”, said Justice Muralidhar.

Justice Muralidhar has been transferred to the Punjab & Haryana High Court. pic.twitter.com/wtscZ7jhGm

Justice Muralidhar called the young bar to imbibe constitutional values and to practice them continuously both at a personal and professional level.

Referring to his most moving moment, Justice Muralidhar recounted “In July 2009 Justice A P Shah and I delivered the judgement on Section 377. Many broke down in front of us here. That day we knew justice happened”.

“He (Justice Muralidhar) will always be remembered as an excellent judge of this court. His hard work and positivity will blossom at Punjab & Haryana High Court”, Chief Justice Patel said.

“We all must find a Justice Muralidhar inside us, to guide us to say and do what needs to be done”, Mehra added.

Mohit Mathur, President of the DHCBA, said that “a people’s lawyer to people’s judge, your [Justice Muralidhar] name will go down in history as a champion of human rights”.

The Delhi High Court Bar Association (DHCBA) had expressed its shock and condemned the transfer of Justice Muralidhar to the Punjab & Haryana High Court. DHCBA also abstained from work on February 20 as a token of protest.

The transfer order of Justice Muralidhar came after he passed two highly sensitive orders in the aftermath of Delhi riots for the protection of human rights of victims.

On the intervening night of February 25/26, Justice S Muralidhar held a hearing in his house along with Justice Anup J Bhambhani and ordered the Delhi Police to ensure the safe passage of the Delhi riots victims in a petition filed by Suroor Mander. The next day, the bench had further issued a slew of directions setting up of the adequate number of shelters to provide rehabilitation to displaced victims.

Again, on February 26 a division bench headed by Justice Muralidhar had pulled up the Delhi Police for its inaction in lodging First Information Reports (FIRs) against Bhartiya Janta Party leaders Kapil Mishra, Anurag Thakur and Parvesh Sahib Singh for their alleged inflammatory speeches.

Justice Muralidhar had also ordered the Delhi Police Commissioner to watch all the alleged videos of hate speech and to make a conscious decision on registration of FIRs. Justice Muralidhar passed the order in the petition filed by Harsh Mander seeking court’s intervention the Delhi riots and violence.

Justice Muralidhar began his law practice in Chennai in September 1984. He moved to New Delhi in 1987 to practice at the Supreme Court and the Delhi High Court.

He was active as a lawyer for the Supreme Court Legal Services Committee and later was its member for two terms. His pro bono work included the cases for the victims of the Bhopal Gas Disaster and those displaced by the dams on the Narmada.

Justice Muralidhar was part of the Bench, which had convicted the members of the Uttar Pradesh Provincial Armed Constabulary in the Hashimpura massacre case. He also convicted the Congress leader Sajjan Kumar to life imprisonment in the 1984 anti-Sikh riots case.

Justice Muralidhar is also the author of ‘Law, Poverty and Legal Aid: Access to Criminal Justice’ a book which was published by LexisNexis Butterworths in August 2004.