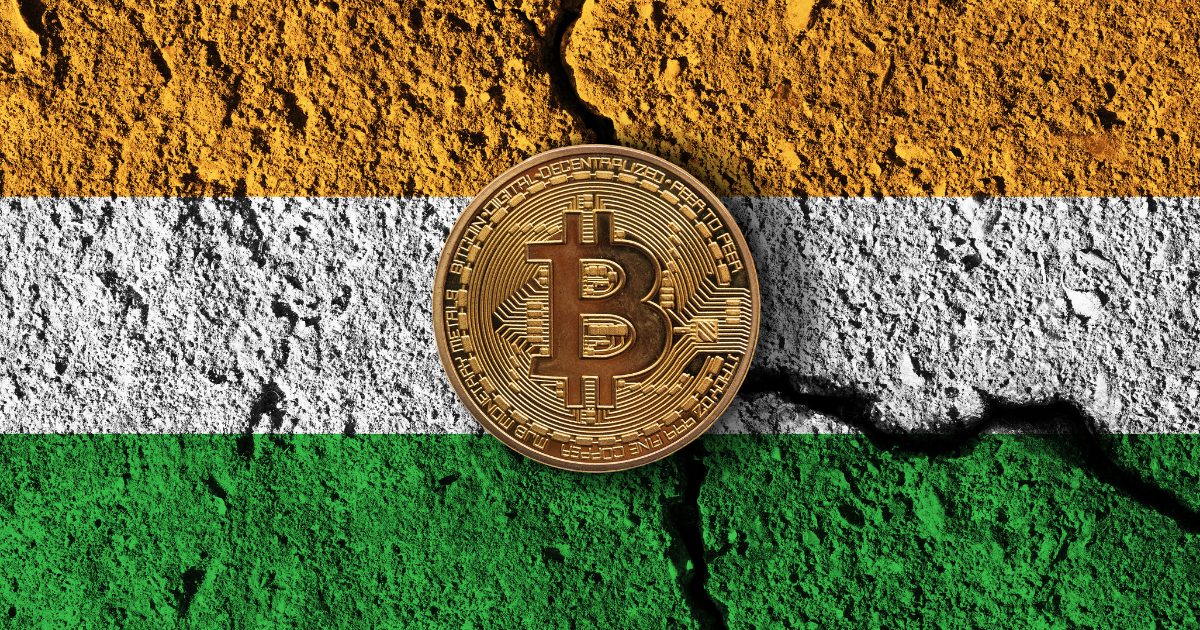 IN a first of its kind case, a Delhi court earlier this month agreed to examine the legality of futures and derivative trading in cryptocurrency.

Saledo Global is also allegedly not registered as a market association running a Forward Contract business, and the business being carried out by it is neither regulated by the Forward Markets association nor does it have necessary approvals to carry out such trading activities either by the Forward Markets Commission or the Union Government. It is also made out by the plaintiff that Saledo Global is not even registered as an exchange, and that derivative trading in cryptocurrency has not yet been sanctioned by the Forward Markets Commission as an “object” of trading, since it is not a commodity. Saledo Global is also purportedly neither a corporation running its business nor otherwise authorized to deal in “securities”, and is also not a recognized Stock Exchange within the meaning of the applicable law which is permitted to carry out forward trading in derivatives. It has also allegedly not obtained the requisite permissions from the Reserve Bank of India nor complied under the applicable foreign exchange laws to carry out trading in foreign currencies. Its website in its entirety is therefore tainted with severe illegalities and its entire business operations are malafide, without requisite statutory approval, illegal and fraudulent, according to the plaint.

The deceptive advertising employed by Saledo Global uses targeted Artificial Intelligence marketing to showcase its website on the social media handles of the plaintiff Kayarkar. Kayarkar’s plaint allegesthat he was particularly induced to register himself on the website when he saw that “Olymp Trade” offers “profitability upto 92%”. When he visited the “About Us” section of the website, he came to know that Saledo Global’s trading platform is being used in over 134 countries, with about 25 million user accounts, monthly payouts averaging 8 million USD, and a monthly trade turnover of 150 million USD. The platform/website is also available in 19 languages, which include Hindi and English as a preferred language for accessing the website.

To the utter shock of the plaintiff, it appeared to him that the website does not facilitate “trading”, and that no actual virtual currency was being bought or sold, but what was instead happening was that the plaintiff was made to “predict” the futuristic value of the cryptocurrency, and make a forecast whether the value of the cryptocurrency would rise or fall within a short period of time, and it is on that basis that the plaintiff would earn a profit or a loss in trade. This type of trading is classified as “fixed time trade” by the Saledo Global. As per the plaintiff, this is the only type of trading which is being carried out and offered by Saledo Global. In case the prediction is true, the plaintiff would win money, but in case the prediction is false, the money would be retained by Saledo Global.

The plaint notes that the Olymptrade website operated by Saledo Global makes false and erroneous claims that a client can earn profit and withdraw up to 55,300 USD on an initial investment of only 10 USD.

On a bare perusal of the platform, the plaint further goes, that for some entries, the discrepancies between the value of Bitcoin on the platform versus the value which is publicly exhibited on public platforms is colossal and, in some cases, has exceeded by a margin of over 1,250 US Dollars or about 92,000 INR in a single entry. This outrageous discrepancy has been carried out by Olymp Trade platform on a systemic basis, which according to Saledo Global’s own claims witnesses over 30,000 traders making 5 million deals daily, with the monthly trading volumes reaching 7 billion USD. The plaint concludes that Saledo Global has deliberately and willfully manipulated the actual values of popular cryptocurrencies such as Bitcoin and Ether so that it may reflect false/fictitious values on the website on the basis of which a gullible customer such as the plaintiff had carried out a transaction and lost his money. This illegality is being perpetrated by Saledo Global by reflecting false values of cryptocurrencies, avers the plaint.

It was argued by Advocate Nipun Saxena, counsel for the plaintiff, that the most crucial factor is that there has to be a physical delivery of the goods even if such delivery takes place at a future date. Delivery is therefore a sine qua non for the conclusion of a valid contract. If there is no actual delivery of goods, the entire agreement becomes a wagering contract, and therefore the agreements become void on account of being hit by section 30 of the Indian Contract Act.

It was further argued by Advocate Saxena that trading in derivatives is per se legal in India, provided it is carried out on a recognized stock exchange (as per Section 18A of the Securities Contracts (Regulation) Act, 1956) or a recognized market association (as per Section 2(j) read with Section 14A of the Foreign Contribution (Regulation) Act, 2010), and carried out by an entity which is registered and incorporated in India (Section 2(j)(b) of the Securities Contracts (Regulation) Act) provided there is an actual physical delivery of goods.

Placing reliance on the various click wrap service agreements, it was contended before the court that contracts for difference are per se illegal in India, and would tantamount to wagering contracts and be void under section 30 of the Indian Contract Act since the contract is merely to pay the difference in price and not to receive any actual delivery of the goods, as per Saledo Global’s own admission. In support of this point, the plaint refers to the Supreme Court judgments in the cases of Madhubhai Amathalal Gandhi vs. Union of India (1961) and Gherulal Parakh vs. Mahadeodas Maiya & Ors. (1959), which were followed by the Delhi High Court in Delhi Stock Exchange & Ors. vs. K.C. Sharma & Ors. (2002).